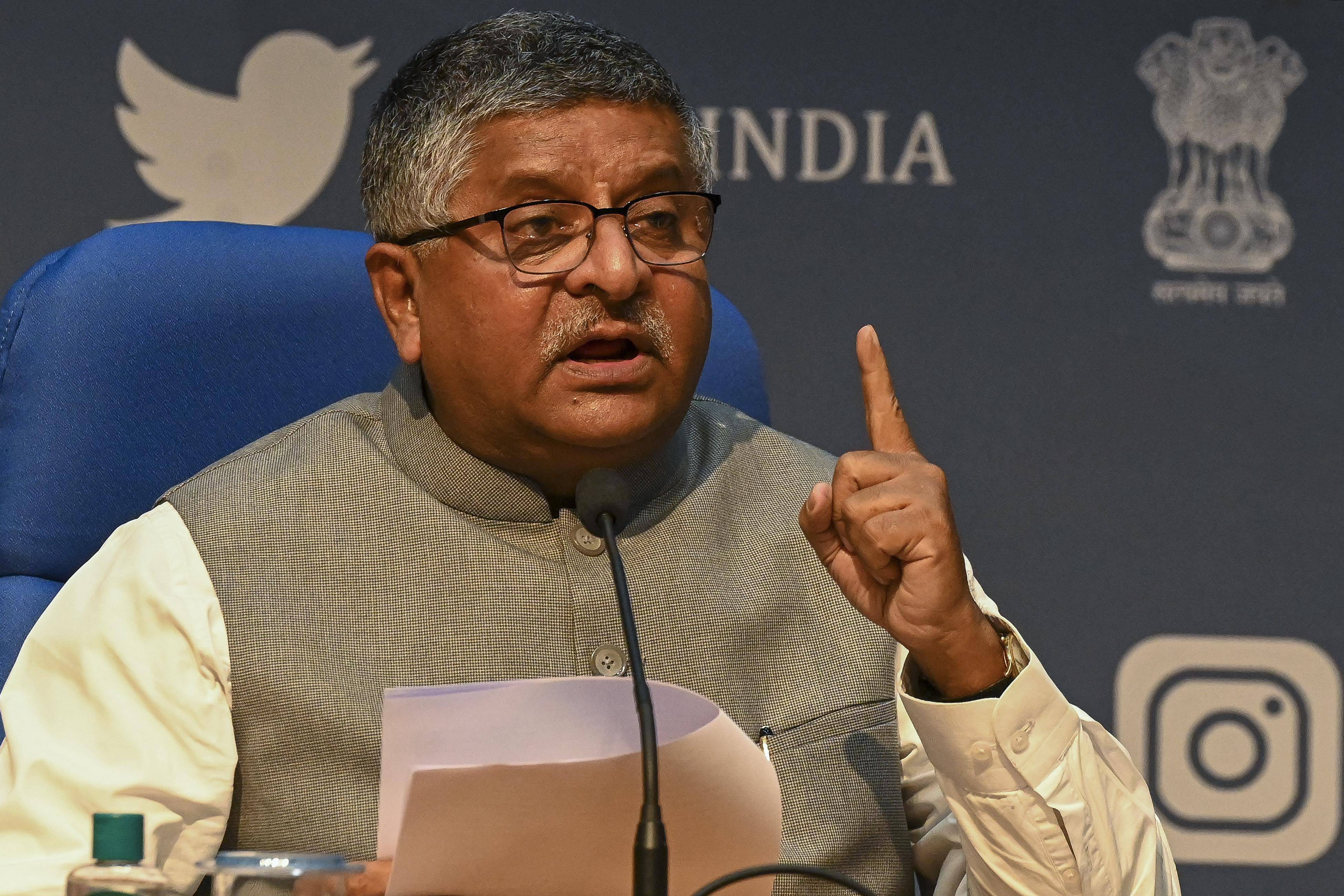 
Indian companies be it pharma, IT or others that go to do business in USA or in other foreign countries, voluntarily follow the local laws,” went the tweet.

“Then why are platforms like Twitter showing reluctance in following Indian laws designed to give voice to the victims of abuse and misuse?”

Ravi Shankar Prasad, India’s minister for electronics and IT, posted a series of tweets on Twitter on Wednesday, focusing on the fact that the social media outfit, “which portrays itself as the flag bearer of free speech, chooses the path of deliberate defiance when it comes to the Intermediary Guidelines.”

Twitter lost its ‘safe harbour’ immunity in India after it failed to appoint statutory officers under the new IT rules, which could see its top executives face police questioning and criminal liability for ‘unlawful’ and ‘inflammatory’ content posted by users on its platform.

The minister pointed out that India’s culture varies like its large geography. “In certain scenarios, with the amplification of social media, even a small spark can cause a fire, especially with the menace of fake news. This was one of the objectives of bringing the Intermediary Guidelines,” he pointed out in his tweets.

What was perplexing was that Twitter failed to address the grievances of users by refusing to set up a process as mandated by the law of the land. “Additionally, it chooses a policy of flagging manipulates media, only when it suits, its likes and dislikes.”

He pointed out that what happened in UP was illustrative of Twitter’s arbitrariness in fighting fake news. “While Twitter has been over enthusiastic about its fact checking mechanism, it’s failure to act in multiple cases like UP is perplexing & indicates its inconsistency in fighting misinformation,” he said.

The minister asserted that the rule of law is the bedrock of Indian society. India’s commitment to the constitutional guarantee of freedom of speech was yet again reaffirmed at the G7 summit, he added. “However, if any foreign entity believes that they can portray itself as the flag bearer of free speech in India to excuse itself from complying with the law of the land, such attempts are misplaced,” added Prasad.