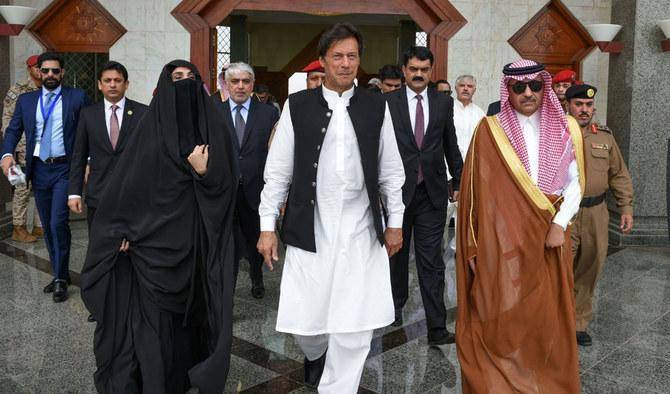 The PM is scheduled to travel in May.


Pakistani Prime Minister Imran Khan is set to make a two-day visit to Saudi Arabia in May.

Several Pakistani inmates will be released from prisons in Saudi Arabia during Imran Khan’s upcoming visit to the Kingdom, it was announced on Tuesday.

According to Ary News, Pakistan’s Ambassador to Saudi Arabia Lieutenant-General retd. Bilal Akbar provided details on the PM’s two-day visit, which diplomatic sources say is set for May 7.

“Several inmates will be released and brought back to Pakistan,” he said, explaining that a meeting would be held with the inmates and their release would be expedited with the support of Saudi authorities.

Akbar also revealed that the Prime Minister would be signing three MOUs for cooperation in three sectors between the countries.

He also announced that the Pakistani embassy in Saudi Arabia would be establishing a helpline for its citizens.

“The overseas community could convey their issues on the helpline,” he said adding that a community cooperation programme would be initiated which would address issues faced by them.