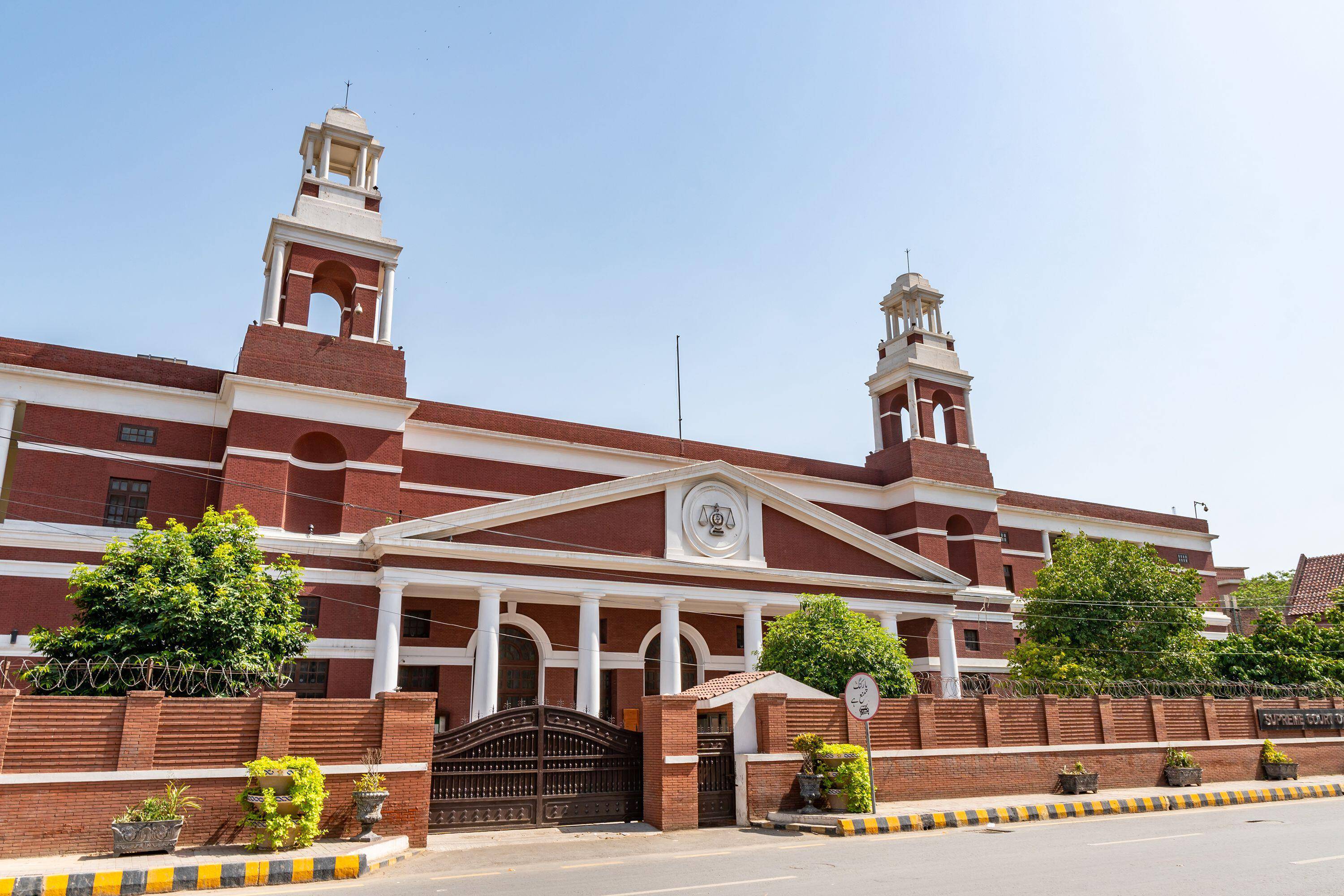 Two accused abductors caught and handed over to police.

Lawyers foiled a girl’s abduction from a court premises with the help of judicial staff and handed over the two accused abductors to the police on Tuesday.

According to the city police station, Elisha Bibi had reached the court to record her statement along with the lawyer Shahid Rahim in court of magistrate Mudasser Hayat under section 164 of the criminal code.

Meanwhile, the girl’s relatives, including Rab Nawaz, Sanwal, Mushtaq Bhatti, as 15 to 20 of their accomplices surrounded Elisha Bibi in an attempt to abduct her.

However, lawyers along with the staff members of the court, noticed the kidnap attempt and intervened. The court premises turned into battle ground as both parties got involved in scuffle with abuses being hurled at each other.

Lawyers managed to apprehend the accused and hand them over to the police as their accomplices fled the scene.

Police have registered an FIR against the accused and further investigations are underway.