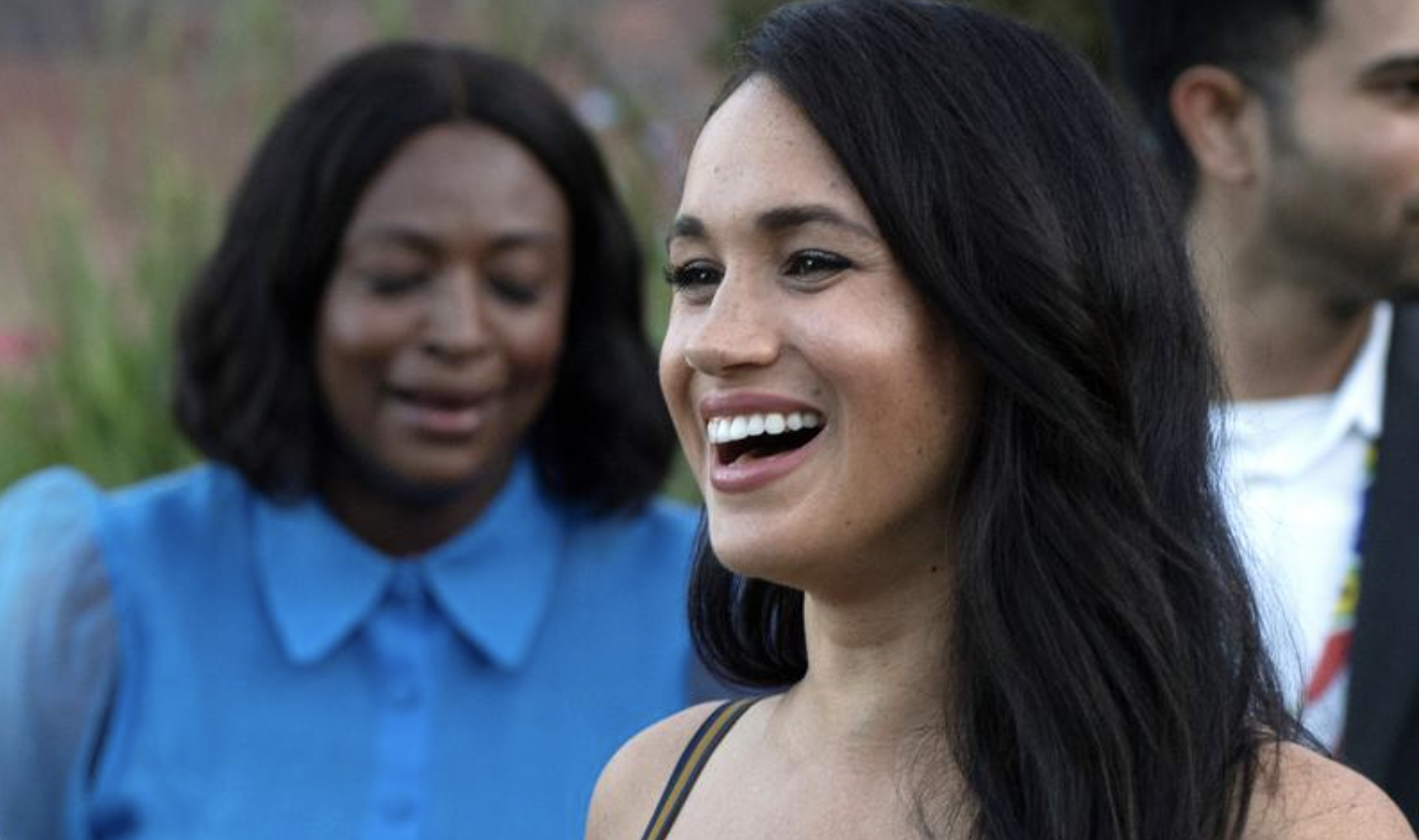 Lawyers say publishing her letters is an assault on "her private and family life".

Lawyers for Meghan, Britain’s Duchess of Sussex, asked a London judge on Tuesday to rule in her favour in a privacy case against a tabloid newspaper without a trial, arguing the publication has no prospect of winning.

Meghan, 39, the wife of Queen Elizabeth’s grandson Prince Harry, is suing Associated Newspapers after its Mail on Sunday printed extracts of a handwritten letter she sent to her estranged father, Thomas Markle, in August 2018.

She is seeking aggravated damages, saying the publication of the letter was a misuse of private information and breached her copyright.

The paper has said the duchess was willing for other private matters to become public if it suited her interests, and it was justified in publishing parts of the letter in response to interviews her anonymous friends had given to the U.S. magazine People, and because of her royal status.

At the start of a two-day hearing at London’s High Court, Meghan’s lawyer, Justin Rushbrooke, said judge Mark Warby should give a summary judgment in favour of the former U.S. actress as the paper’s arguments had “no reasonable grounds” of success and did not stand up to scrutiny.

He said the Mail on Sunday had broken the code of conduct that British newspapers worked by, and the case raised “a disturbing question” about who controlled the contents of a private letter.

“Is it the writer of the letter or the editor of the Mail on Sunday?” Rushbrooke said.

“There can only be one answer to that question and the answer would be the same irrespective of whether the write was a duchess or any other citizen. And the answer is it is not the editor of the Mail on Sunday.”

He said the decision to publish the letter was an assault on “her private life, her family life and her correspondence”. In documents submitted to the court, her legal team described the paper’s defence as “a case of smoke and mirrors”.

In its written argument submitted to the court, the Mail on Sunday said Meghan had expected the letter’s contents to become public, and, even if she had a privacy right, it was outweighed by the paper’s freedom of expression rights.

“This case is wholly unsuitable for summary judgement. There is uncertainty as to a number of significant factual matters which can, and should, be investigated at trial when the court will have the full picture in terms of disclosure and evidence,” the paper’s legal team said.

The trial was due to start last week but was delayed until late 2021 because of a “confidential” reason.