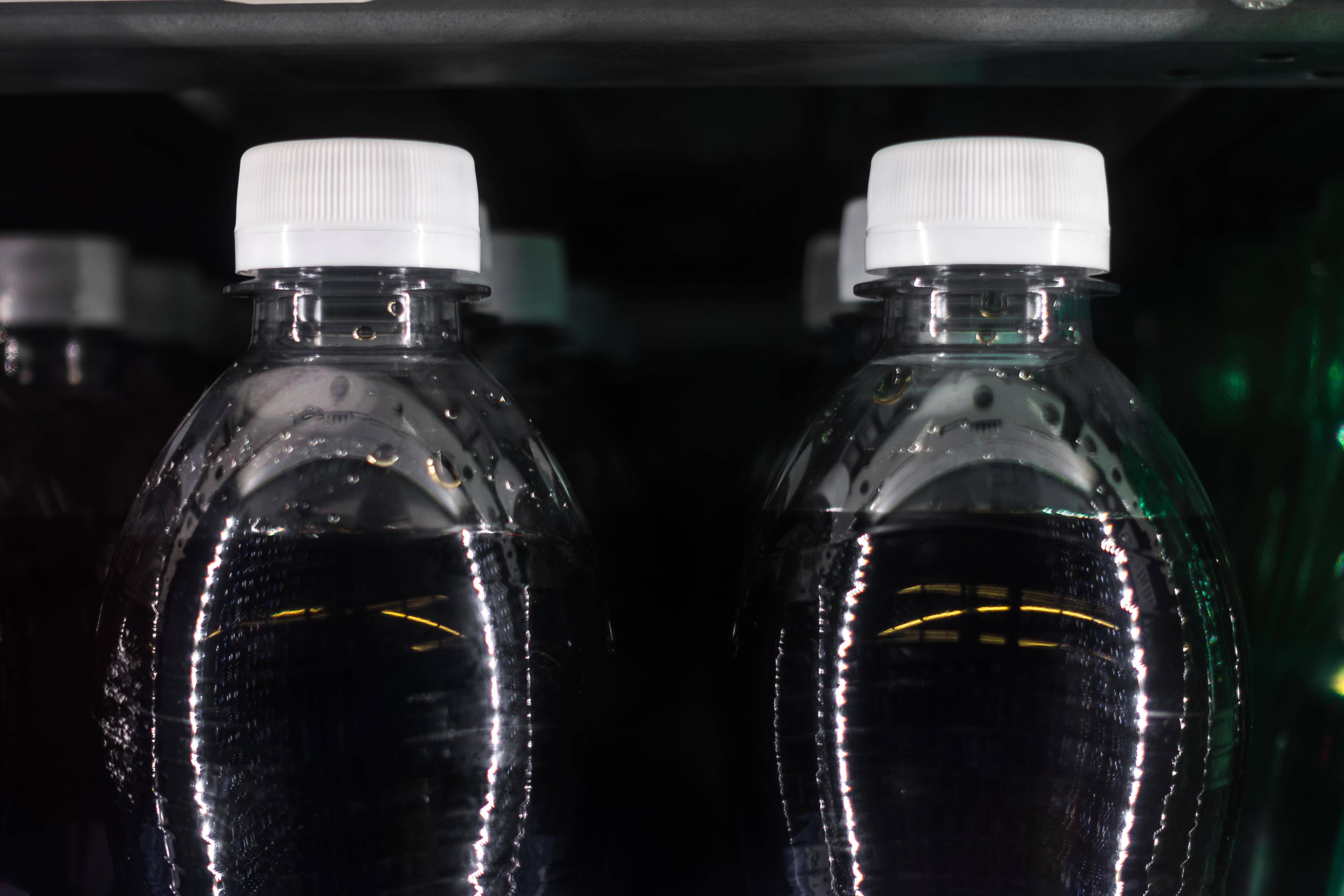 He was believed to have no underlying health issues

A Chinese man has reportedly died after gulping down a 1.5 litre soft drink bottle in 10 minutes to help him cool off on a hot day.

The 22-year-old’s rapid consumption of the fizzy beverage led to a fatal build-up of gas inside his body. Six hours after consumption, he was forced to go to Chaoyang Hospital in Beijing after experiencing severe pain and a swollen stomach, the Daily Mail reported.

Guzzling the carbonated drink so quickly caused lethal damage, according to doctors who detailed the case in the Clinics and Research in Hepatology and Gastroenterology journal.

The young man was believed to have no underlying health issues. However, tests conducted revealed an elevated heart rate, low blood pressure and rapid breathing.

A CT scan further showed that he had pneumatosis, which is an abnormal presence of gas in his portal vein that provides blood to the liver, as well as in his intestinal wall.

This, in turn, reportedly led to hepatic ischemia, also known as “shock liver”, a type of injury caused by low oxygen supply to the organ.

The Daily Mail further reported that the medical staff tried immediately to save the man by attempting to release the gas from his digestive system. The patient was provided medications to protect his liver and to help stabilise other organs in order to prevent further damage.

Blood reports revealed that the man had damaged his liver seriously. He passed away after his condition worsened despite 18 hours of treatment.