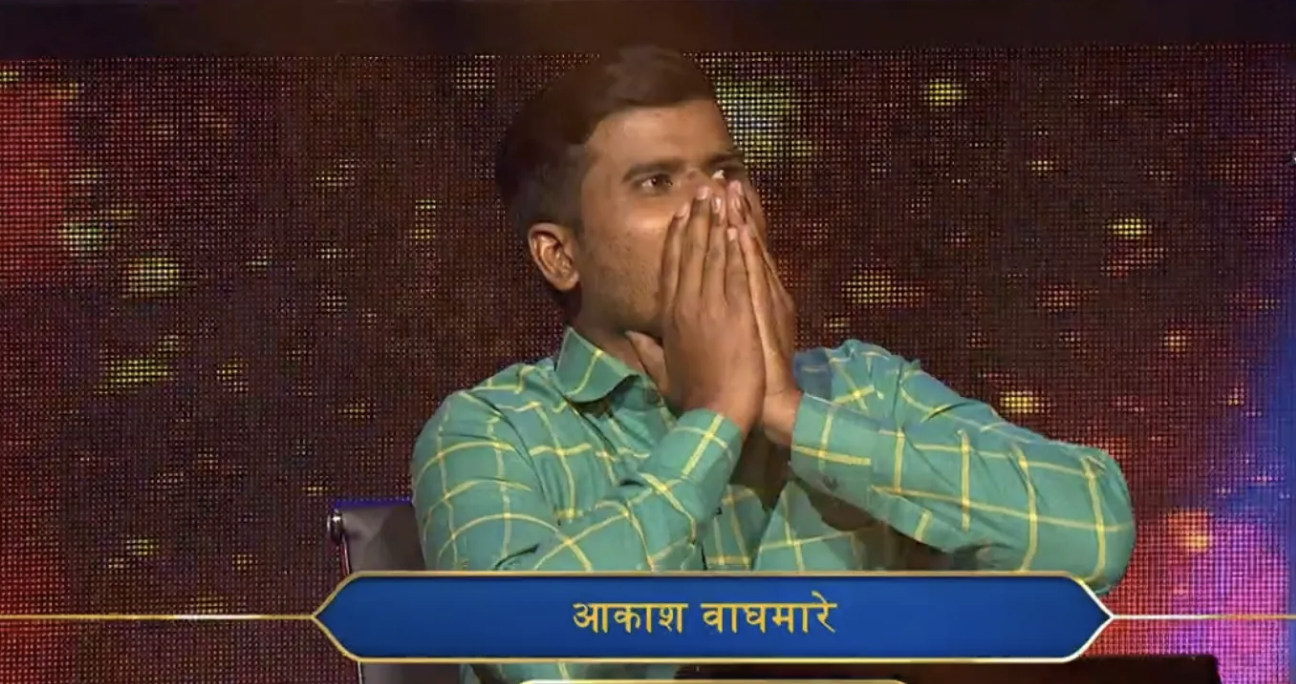 He was participating in Season 13 of Kaun Banega Crorepati, hosted by Amitabh Bachchan

Many a life has been changed by Indian television game show Kaun Banega Crorepati. Famously hosted by Bollywood superstar Amitabh Bachchan, it gives contestants the chance to take home a big, fat cash prize by testing their general knowledge.

The question was one that, we dare say, anyone in the UAE would have loved to answer.

Here's the query contestant Akash Waghmare was posed: “The spacecraft ‘Hope’ became the first probe from the Middle East to enter the orbit of Mars. Which country’s mission was Hope?”

Four options were proffered: Iran, Saudi Arabia, United Arab Emirates and Qatar. Akash chose Saudi Arabia, which — as he quickly found out — was the incorrect answer.

The 27-year-old delivery boy had been advised by host Big B to quit while he was ahead and take home the Rs12.5 lakh (approx. Dh62,300) he'd attained till that point to build his dream house.

He had also exhausted all four lifelines available to him. Although he was confused about the answer, Akash decided to take his chances. Unfortunately, it was a decision that cost him considerably.

The UAE Hope Probe's entry into Martian orbit earlier this year was a milestone achievement, as it became the first Arab country and the fifth in the world to reach Mars.