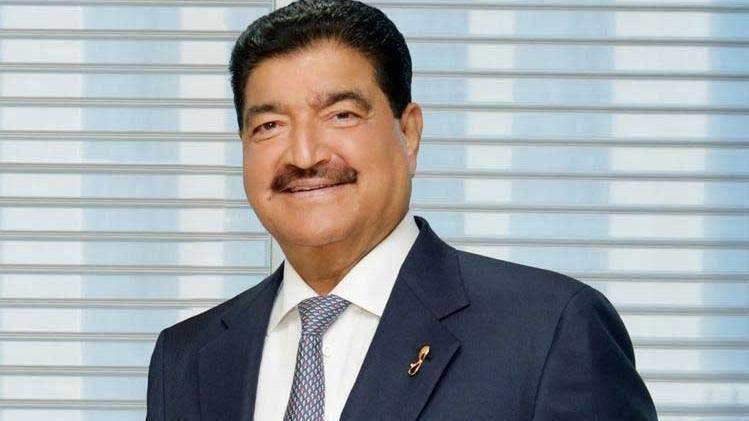 Bank of Baroda is suing Shetty for backing away from a collateral agreement for debts and additional guarantees.


An Indian court on Wednesday refused to let BR Shetty, the founder of troubled hospital operator NMC Health, travel to the UAE, as it upheld a previous ruling.

Shetty's NMC, the UAE's biggest hospital group listed in London, went into administration in April 2020 after months of turmoil over its finances and its disclosure of $6.6 billion in debt, well above earlier estimates.

"The findings recorded... are based on sound appreciation of facts and law," the two-judge panel said in dismissing Shetty's challenge of immigration officials' decision to stop him from boarding a November 14 flight to UAE.

He was appealing against a February ruling by a single judge of the High Court in Karnataka.

"We are yet to examine the reasoned order in detail," Shetty's lawyer, Zulfiquar Memon, told Reuters.

"However, there is no doubt that we will challenge it in the Supreme Court."

Two sources directly aware of the matter have told Reuters that authorities acted against Shetty on the basis of a complaint by state-run Bank of Baroda. The lender did not immediately respond to a Reuters request for comment.

Bank of Baroda is suing Shetty for backing away from a collateral agreement for debts and additional guarantees. But Shetty has described the pact as a "fraudulent document" in a court document seen by Reuters.

In November, Shetty denied reports he had fled the UAE after the hospital group's implosion and said he planned to return.