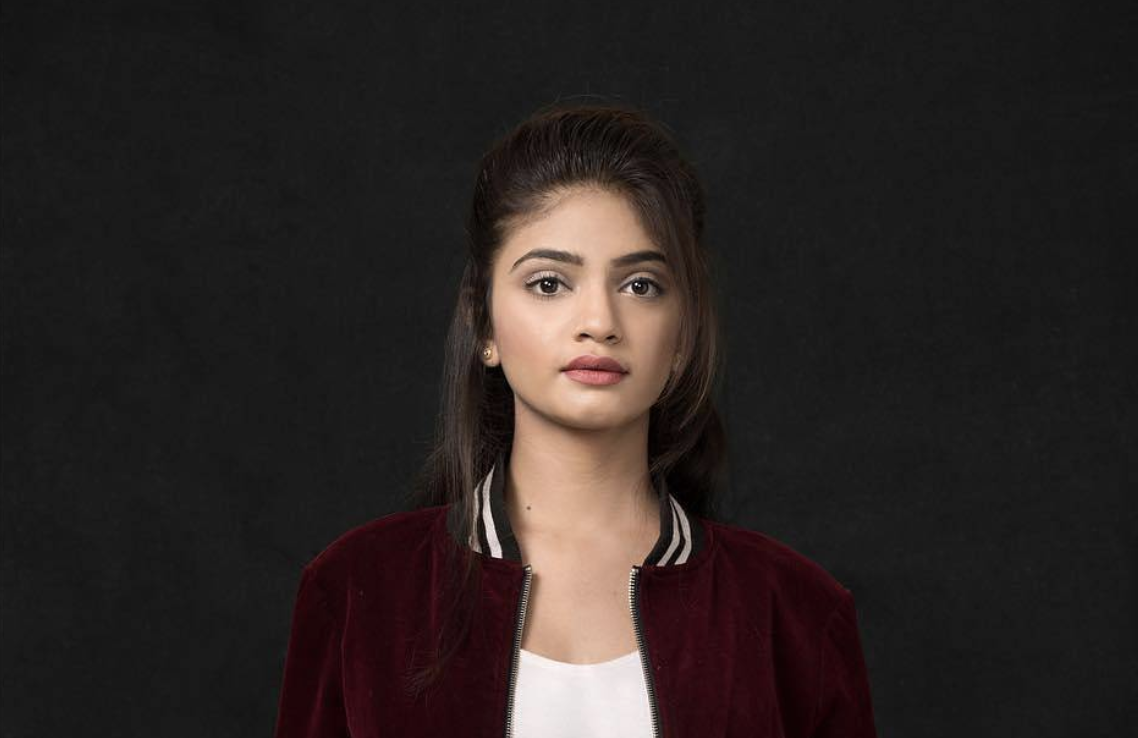 The 25-year-old actor was accompanied by her friend, Shubham Dedge, 28 who too died on the spot.

Ishwari Deshpande, a Marathi actor, died in a tragic car accident in Goa on Monday. The incident occurred early in the morning after the car fell into the Baga creek in Arpora village of North Goa.

The 25-year-old actor was accompanied by her friend, Shubham Dedge, 28 who too died on the spot. The two had come to Goa on September 15 and were residents of Pune.

As per reports, the car was centrally locked and they couldn’t manage to come out of it when the car plunged in the creek. They passed away due to drowning.

Inspector Suraj Gawas told The Indian Express that primary investigation suggests that the mishap took place because the driver lost control of the car.

“After losing control, the car crossed over to the opposite corridor and again crossed over back before falling into a small creek. The fire brigade was called around 7:00am. They managed to take out the car and the dead bodies of the two,” he added.

After the initial investigation, the families of the deceased were informed of the accident by the Goa police.

Media reports suggest that Ishwari and Shubham were about to get engaged next month.

On the work front, Deshpande had shot a Hindi and a Marathi film. She was set to make her Marathi film debut in ‘Premache Side Effects’ directed by Sunil Chauthmal.