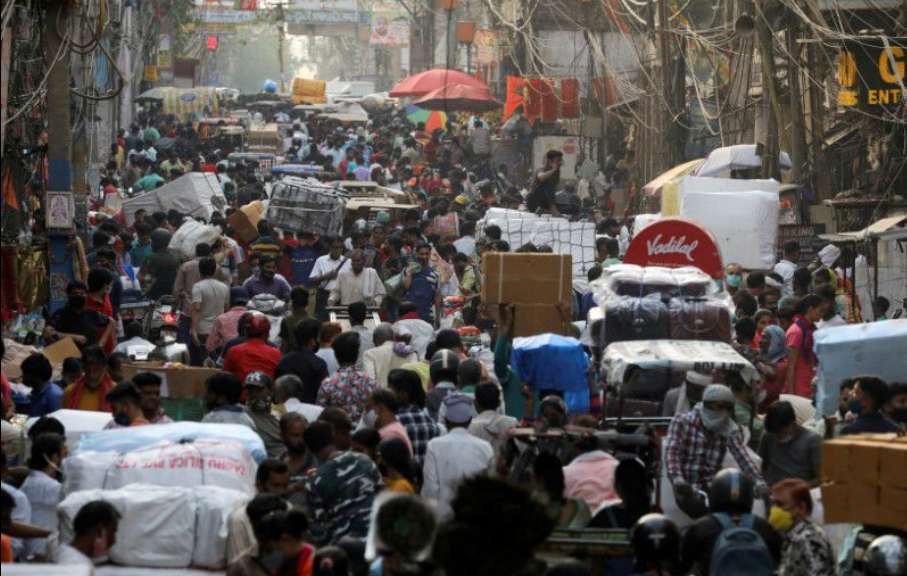 The victim shared a strained relationship with her husband.


A man was arrested on Saturday for allegedly strangling his 30-year-old wife with a dupatta in southeast Delhi's Govindpuri, police said.

Accused Nanda Nayak and his wife, Jharna, who used to work as a house help in the CR Park area, shared a strained relationship, they said.

Nayak was earlier arrested in 2017 when he attacked Jharna, her brother and brother-in-law with a knife.

He was released on interim bail in June and since then, has been living in Gurgaon, the police said.

"On Saturday morning, Nayak reached the woman's house in Govindpuri area and strangulated her with a dupatta. He then locked the room and fled," a senior police officer said.

The woman's body was found lying on a bed in a room on the third floor of the building where she lived.

Multiple police teams were formed and the accused was arrested from the Govindpuri park, the officer said, adding further investigation is underway.