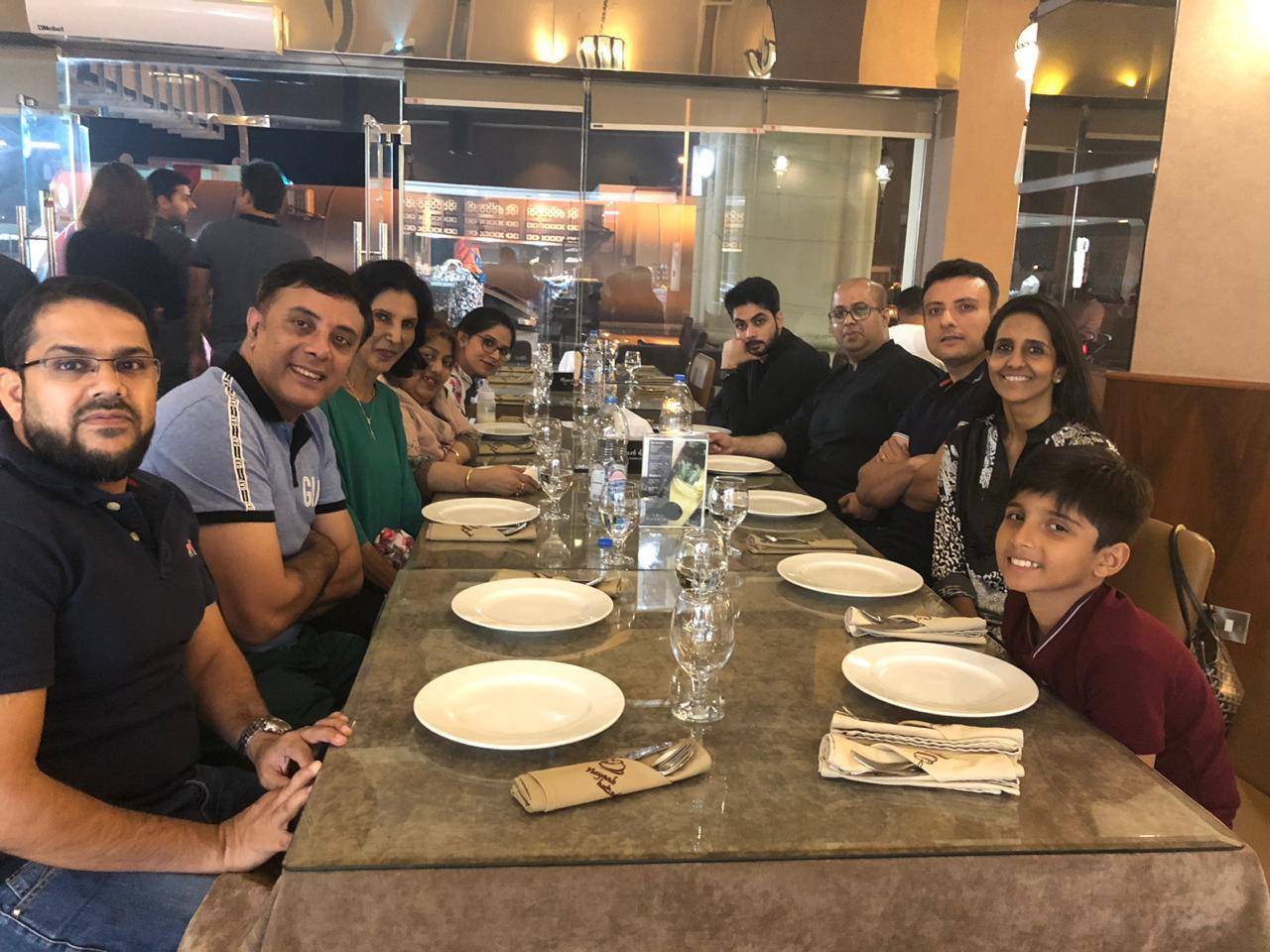 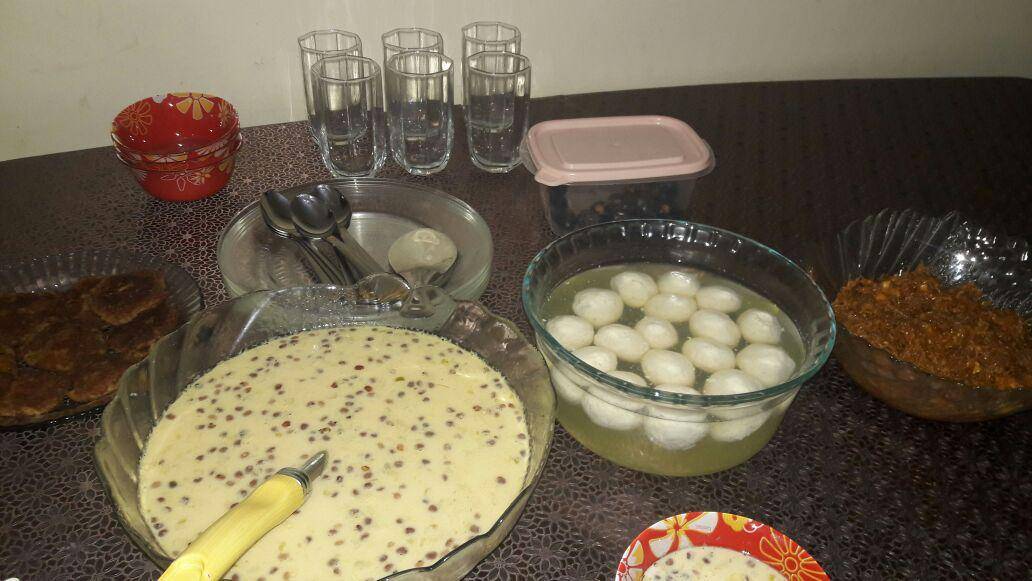 Over the next three days, people look forward to a grand feast comprising mouthwatering dishes.

The mood in central Kolkata's iconic SS Hogg (New) Market is sullen as it has lost the customary roaring business in the run-up to the three-day Eid Al Adha celebrations, or popularly known as Bakra Eid in this part of the world, celebrations, which started on Wednesday, because of the absence of Bangladeshi shoppers due to the Covid-19 outbreak for the second year in a row.

The pandemic-induced lockdown restrictions and a blanket ban on flights and other modes of cross-border conveyance between Bangladesh and neighbouring West Bengal have forced the Bangladeshi shoppers to steer clear of Kolkata, the shopping hub in this part of South Asia.

Bangladeshi shoppers are the backbone of central Kolkata's economy as they contribute to a significant chunk of the business. Still, the viral outbreak has dealt a rude jolt to the retailers as sales dipped to an all-time low for the past two consecutive years.

The Eid Al Adha celebrations have been muted across the Indian subcontinent - from Karachi to Kochi, Hyderabad, Mumbai, Kolkata, Delhi and Dhaka - as the dark shadows of the contagion are looming large over the revellers.

The joyous occasion is restricted among immediate family members, and the community feeling of togetherness and bonding has been conspicuous by its absence in many households in South Asia.

Consider the case of Saleem Ashraf, a self-employed second-generation Kolkatan.

His Eid Al Adha celebrations since last year have been reduced to his nucleus family, including his two children, wife and widowed mother.

Saleem lost his father Ashrafullah Siddiqui, 77, to Covid-19 on April 18.

Saleem's family, which traces its origin to Kanpur in Uttar Pradesh -- India's most populous state - made Kolkata their home over 55 years ago.

"However, most of my family members are scattered across the world, including the UAE, Qatar, Kuwait, United States and Canada. Usually, we'd meet during Eid Al Fitr or Eid Al Adha every year as they'd visit us. Alas! That feeling has been missing in the past two years, as our lives have come to a standstill because of the raging viral outbreak," Saleem told Khaleej Times, as the conversation was punctuated by repeated knocks on his doors from passersby who wanted to partake a share of the sacrificial goat meat in keeping with the glorious traditions of Eid Al Adha.

Saleem missed his siblings -- brothers Tabrez and Masood and sister Shabana - on the joyous occasion.

Tabrez lives in Doha, Qatar, and Masood and Shabana are based in Sharjah.

They had left Kolkata over a decade ago, and Eid would bring them to the city. That pattern was disrupted last year, and the trend continued this year as well.

"Video calls and similar technological breakthroughs don't give a similar sense of intimacy," said a wistful Saleem, who has been a regular visitor to the UAE, as an exporter of finished leather goods.

Saleem, a great admirer of the disciplinarian way of UAE life, where the law of the land is sacrosanct, dwelt on the exorbitant food inflation that India has been grappling with and is linked to an unprecedented spike in fuel prices.

Though, Saleem said, the cost of the sacrificial livestock has come down marginally this year, as compared to 2020, when the movement of goods had come to a near standstill because of the Covid-19-induced restrictions, on balance, there has been a one andhalf times increase in prices over the past two years.

For instance, Saleem, who sponsored seven goats, three in his native Kolkata and four back in his ancestral Kanpur, had to cough up around Dh5,000, which is exponentially higher than what he had spent two years ago.

However, despite the exorbitant costs and dwindling income due to lack of business opportunity in Kolkata, whose glory days are behind it, the human spirit of one of the most vibrant cities in the world shines on.

Covid-19 has failed to quell Kolkata's syncretic culture and an undying love for feasting.

Saleem's apartment building, which is over 60 years old, is a microcosm of the city's undiluted celebrations of cosmopolitanism.

Of the 16 apartments in the buildings, only five have Muslim occupants, and the rest who belong to other faiths are equal opportunity participants in the joyous occasion.

And come evening over the next three days, all of them are looking forward to a grand feast comprising mouthwatering dishes of mutton stew, biriyani, kaleji (mutton liver), korma, assorted kebabs, parathas and round off with festive deserts like shahi tukda and sheer khurma.