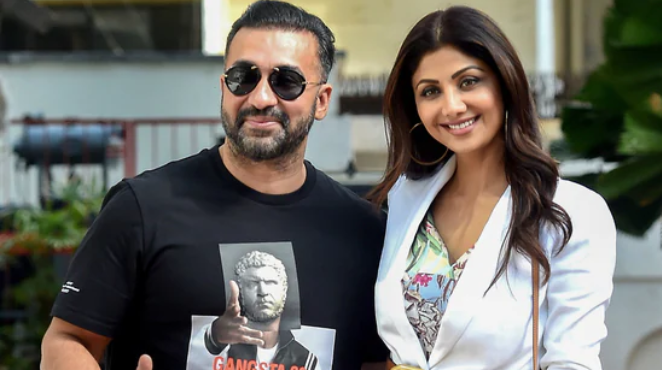 The actress had accused several platforms of publishing defamatory content related to her and her husband Raj Kundra.


On Friday, the Bombay High Court refused Bollywood actress Shilpa Shetty's plea to restrain media from publishing information related to her and her husband Raj Kundra.

Justice Gautam Patel said what Shilpa Shetty is seeking in her plea would "have a chilling effect on the freedom of press".

"Reportage of something based on what police have said is not defamatory," he added.

"You (Shetty) chose a public life. Your life is under a microscope," countered Justice Patel.

"Firstly, articles saying she cried and fought with her husband when her statement was recorded, is not defamatory. It shows that she is a human."

The judge specified that "no part of this order (should) be construed as a gag on the media. I am making no order, but this is not refusal of interim or ad-interim relief."

However, Justice Patel did clarify that none of the reportage could refer to the parenting of the couple's children.