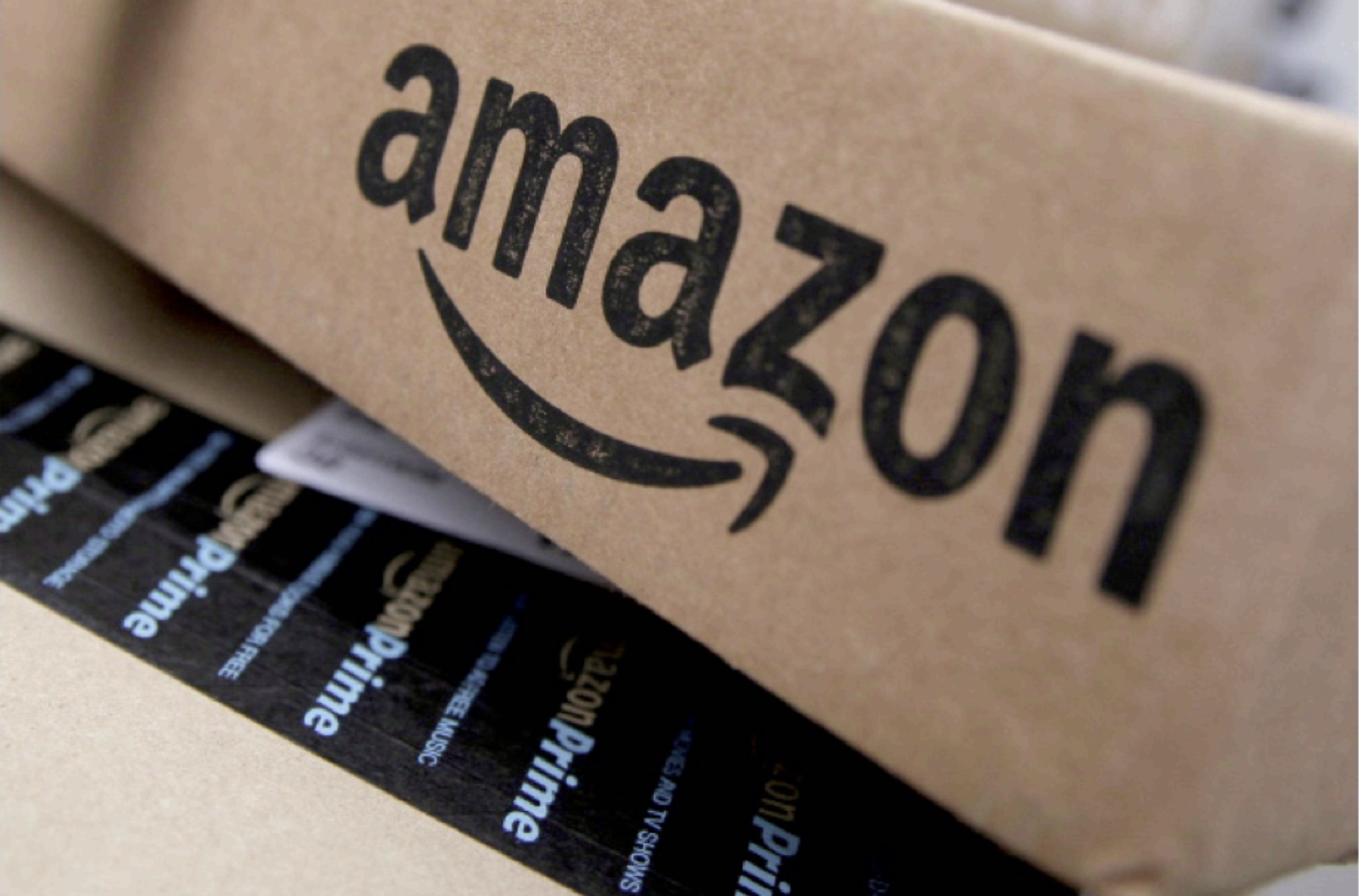 The fine was issued July 16 by the Luxembourg National Commission for Data Protection following its determination that "Amazon's processing of personal data did not comply with the EU General Data Protection Regulation," Amazon said in a securities filing.

"We believe the CNPD's decision to be without merit and intend to defend ourselves vigorously in this matter," the company added.

The SEC document offered no details, but Amazon was sued by a European consumer group claiming personal data was collected for ad targeting without permission.

It was the latest case of US tech firms being hit with violations of the EU data protection law known as GDPR.

Amazon last year was fined 35 million euros by French authorities for failing to follow laws on browser "cookies" that track users. Google was hit with a fine of 100 million euros for similar violations.