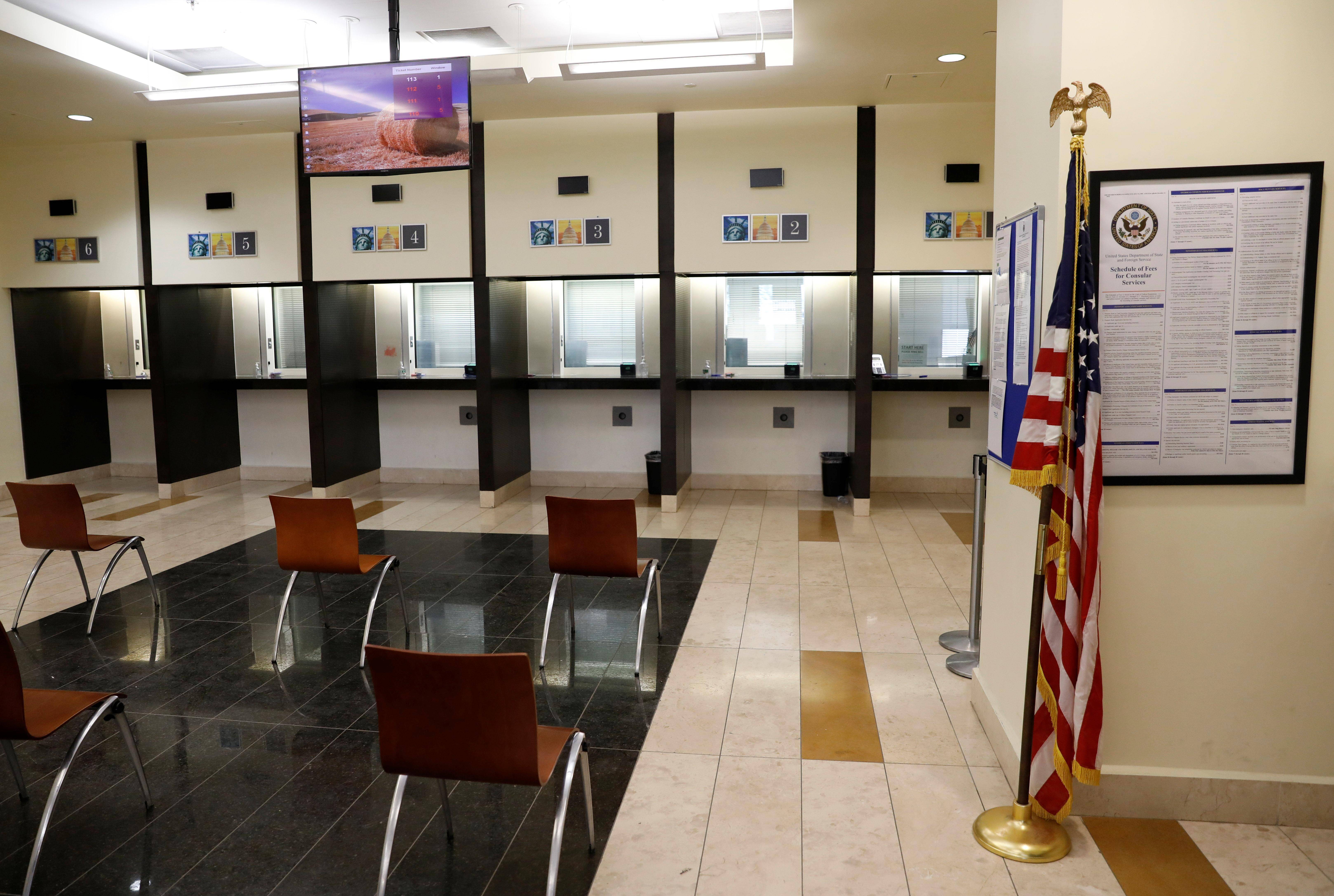 The Afghans are being granted Special Immigrant Visas; 50,000 or more people could be evacuated in "Operation Allies Refuge".


Some 200 Afghans were set to begin new lives in the United States on Friday as an airlift got under way for translators and others who risk Taleban retaliation because they worked for the United States during its 20-year war in Afghanistan, US officials said.

The first planeload of 200 evacuees arrived at Fort Lee, a military base in Virginia, for final paperwork processing and medical examinations.

The Afghans are being granted Special Immigrant Visas (SIV) entitling them to bring their families. As many as 50,000 or more people ultimately could be evacuated in "Operation Allies Refuge".

"These arrivals are just the first of many as we work quickly to relocate SIV-eligible Afghans out of harm's way — to the United States, to US facilities abroad, or to third countries — so that they can wait in safety while they finish their visa applications," President Joe Biden said in a statement.

Secretary of State Antony Blinken said in a separate statement that the US would continue to use "the full force of our diplomatic, economic, and development toolkit" to support the Afghan people after the United States' longest war.

The first group of arrivals is among some 2,500 SIV applicants and family members who have almost completed the process, clearing them for evacuation, said Russ Travers, Biden's deputy homeland security adviser.

The Afghans were expected to remain at Fort Lee for up to seven days before joining relatives or host families across the country.

The evacuees underwent "rigorous background checks" and Covid-19 tests, Travers added. Some were already vaccinated, and the rest will be offered shots at Fort Lee.

Around 75,000 other Afghans have been resettled in the United States in the last decade, he said in a statement, adding there is a "moral obligation" for the country "to help those who have helped us."

The surging violence in Afghanistan has created serious problems for many SIV applicants whose paperwork is in the pipeline amid reports - denied by the Taliban - that some have been killed by vengeful insurgents.

Some applicants are unable to get to the capital Kabul to complete the required steps at the US embassy or reach their flights.

The SIV program has also been plagued by long processing times and bureaucratic knots that led to a backlog of some 20,000 applications. The State Department has added staff to handle them.

The majority of those would likely miss out on the airlift operation, including the roughly 50 per cent who were in the early stages of the process as the clock counts down towards the US withdrawal by September.

Applicants in that group have held multiple protests in Kabul in recent months and they and advocates say they face the risk of violence while they wait that will be heightened once troops withdraw.

Ross Wilson, Charge D’Affaires of the US Embassy in Kabul, told reporters that after the initial round of flights taking out those who received security clearances, around 4,000 applicants and their families who were in the later stages but still needed interviews would be taken somewhere outside the United States for processing.

That left roughly 15,000 applicants in earlier stages waiting in Afghanistan.

"We've felt it appropriate that we focus our energies on those parts of the SIV applicant pool who have demonstrated that they meet the criteria under the law and then work to relocate them," he said, adding efforts were taking place in Washington to help early-stage applicants access documents.

Adam Bates, policy counsel for the International Refugee Assistance Project, which provides legal aid for refugees, said the United States had had 20 years to anticipate what the withdrawal would look like.

"It's unconscionable that we are so late," he said.

Kim Staffieri, co-founder of the Association of Wartime Allies, which helps SIV applicants, said surveys conducted over Facebook show that about half of the applicants cannot reach Kabul, including many approved for evacuation.

Wilson said that they believed the "overwhelming majority" of people the airlift was offered to were able to get to Kabul.

"We're focusing our efforts on those that we can get out," he said. "We cannot through this program solve every problem in this country."

Congress created SIV programs in 2006 for Iraqi and Afghan interpreters who risked retaliation for working for the US government.