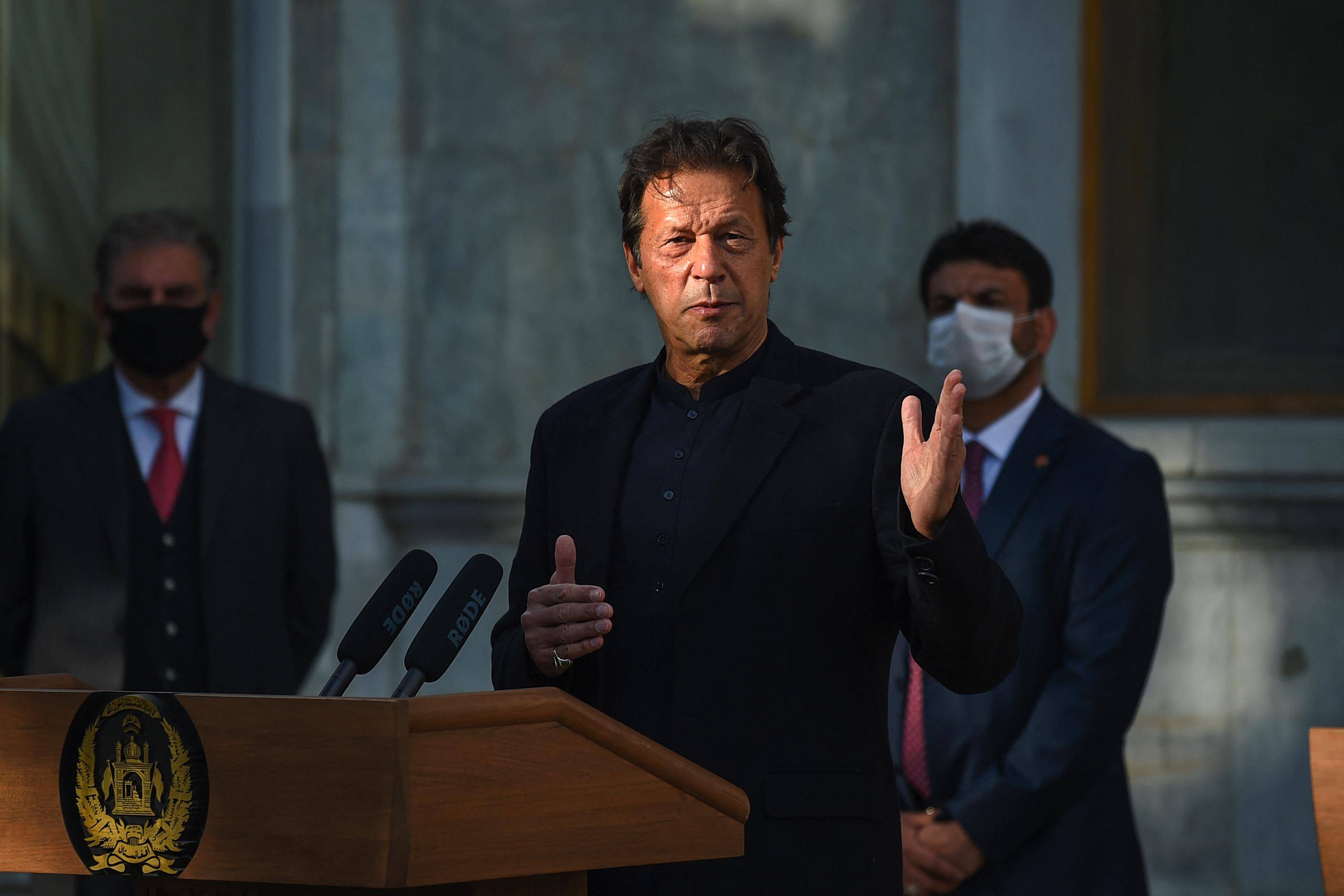 Pakistan Prime Minister Imran Khan expressed that failure to form an inclusive government in Afghanistan may lead to civil war in the country.

He also reiterated the Taliban to form a government that respect human rights, and ensure Afghanistan’s soil is not used to house terrorists that could be a threat to security, reported Geo News.

“If they do not include all the factions [in the government] sooner or later they will have a civil war. That would mean an unstable, chaotic, Afghanistan and an ideal place for terrorists. That is a worry,” Khan said during an interview with UK media.

The prime minister also said that eventually Afghan women would "assert their rights". When asked how much time that would require, he said: "A year, two years, three years."

"It's just too early to say anything because it's barely been a month, and after 20 years of civil war, they (the Taliban) have come into power," the prime minister said in the report.