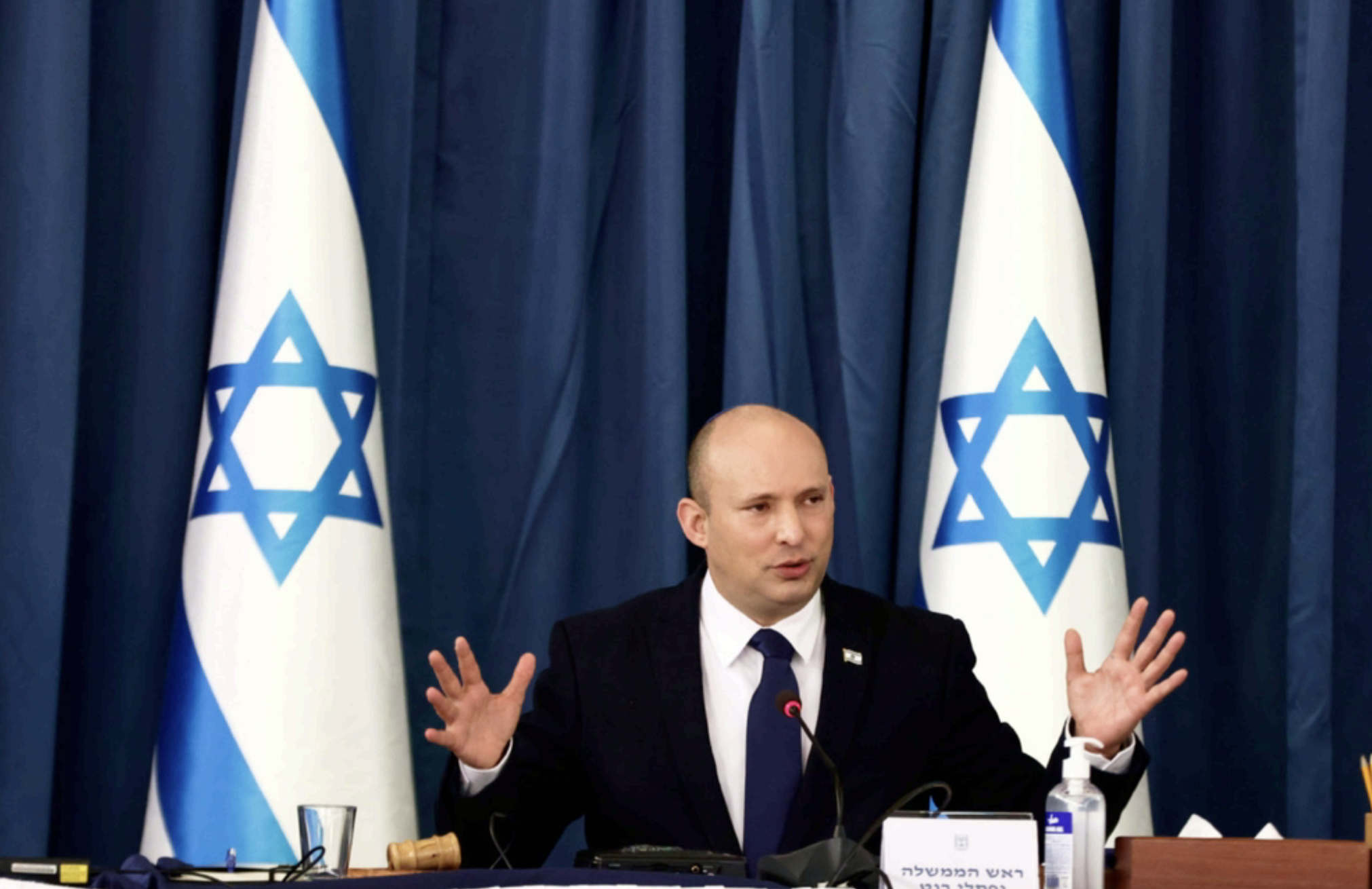 The meetings were announced by Bennett in a statement on Saturday

Israeli Prime Minister Naftali Bennett will meet ministers from Bahrain and the UAE on Sunday, his first meetings with Gulf leaders since taking office in June.

The meetings with Bahrain’s foreign minister and a UAE minister were announced by Bennett in a statement on Saturday, and will take place on the sidelines of the UN General Assembly in New York.