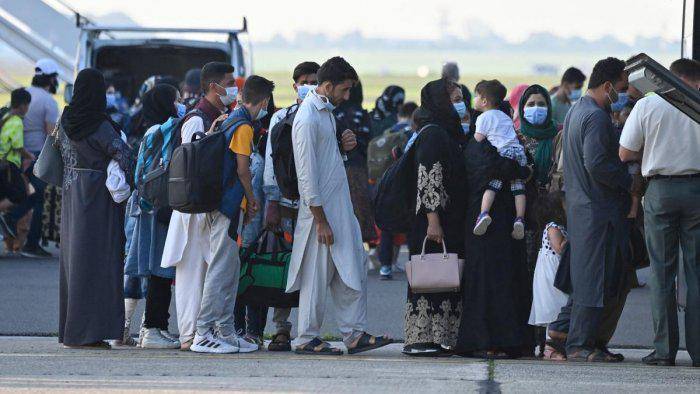 The Ministry of Home Affairs (MHA) will provide a ‘stay visa’ to all Afghanistan nationals who are staying in India due to disturbed conditions in the war-ravaged country.

It will allow them to stay for a longer period in the country.

Afghan nationals, who were evacuated to India under the new e-Emergency X-Miscellaneous visa, were initially granted a six-month visa. A senior MHA official confirmed that initially a one-month visa was granted to all the Afghan nationals who came to India after political turmoil in their country before the emergency visa was introduced on August 17.

The visas of all Afghan nationals will be converted into a stay visa that has one-year validity and it can be extended further. “Members of minority communities in Pakistan/Bangladesh/Afghanistan, namely, Hindus, Sikhs, Buddhists, Jains, Parsis and Christians, are eligible for grant of Long Term Visa (LTV) and for others, there is a provision of stay visa,” said the official.

“For the ‘stay visa’, they do not need to submit an application to the Foreigners Regional Registration Officer (FRRO). We received queries from several Afghan nationals regarding the extension of their visa as the one-month validity is about to expire. We would like to convey to them not to panic, they will be given an extension of one year,” said the official. After the August 15 episode, a total of 53 Afghan nationals, including 34 men, nine women and 10 children, were evacuated out of which 28 were Muslims and the rest were Sikhs.