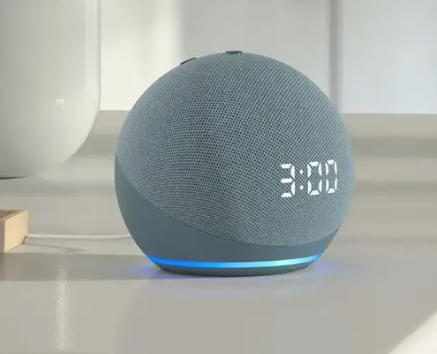 German police said they have solved a burglary case at a kindergarten after a storytelling gadget the suspect had swiped revealed his location.

Police said Tuesday that the 44-year-old suspect had stolen various items during a break-in at a kindergarten in the western town of Halver in April.

Among them were a laptop, picture books, cups and glasses, some fish sticks, pasta and a smart speaker for playing children’s stories.

When the man tried to download new stories onto the device a month later it sent his home location to the manufacturers, who informed police.

Police said the device has since been returned in working condition to the kindergarten, where it was eagerly received by the children.

There was no fairytale ending for the suspect, however.