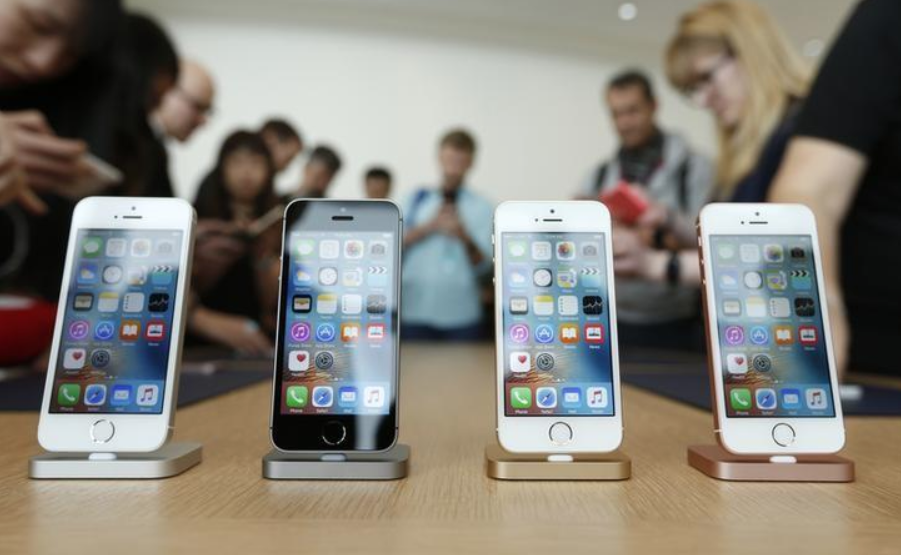 It made my son's week, the man said in a tweet.

In an unexpected event, a UK resident, who made an online purchase of groceries including apples, received an Apple iPhone along with his supplies.

Nick James, 50, was gifted a free iPhone SE as part of an online rewards scheme for customers of the UK-based supermarket chain Tesco.

According to the Mirror, James was told by staff at his local Tesco that there was a "surprise" in his click-and-collect order.

"I was half expecting the surprise to be an Easter egg or something - I was a little bit shocked to say the least," said James to the Mirror.

"A big thanks this week to @Tesco & @tescomobile. On Wednesday evening we went to pick up our click and collect order and had a little surprise in there - an Apple iPhone SE. Apparently, we ordered apples and randomly got an Apple iPhone! Made my son's week!" James tweeted.

The supermarket chain had randomly selected shoppers for promotional rewards that link with an item they had purchased from the supermarket's online store.

The marketing campaign is called the Super Substitute scheme and aims at replacing a particular item within a shopper's cart with a surprise gift for randomly selected customers while the original item will be retained in the cart, the report said.

It is claimed that Tesco has doled out up to 80 such gifts to its online shoppers across its outlets in the UK, it added.