US Capitol chaos: Trump acknowledges Biden will be next president 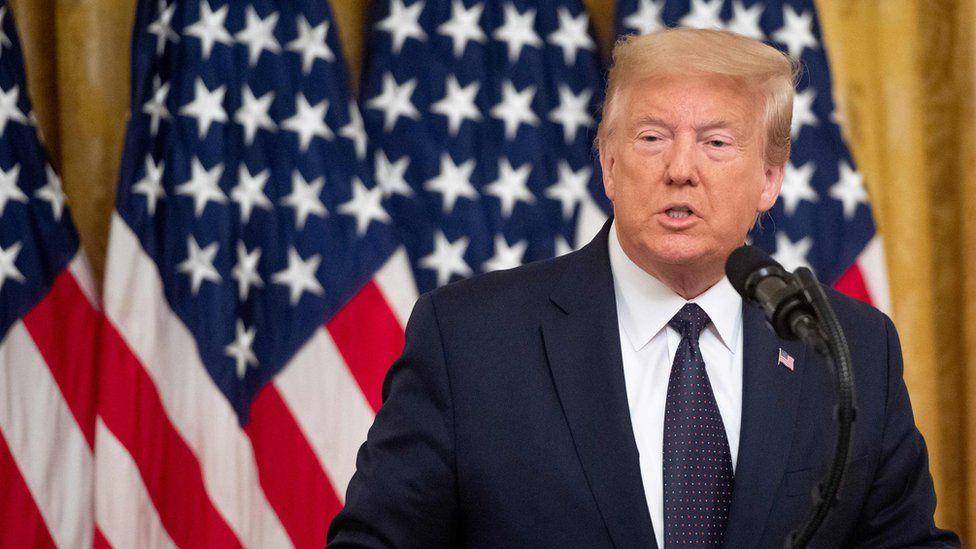 President Donald Trump conceded on Thursday that Joe Biden will be the next US president, a day after his supporters stormed the US Capitol as Congress was certifying Biden’s victory in a stunning assault on American democracy.

Trump, who as recently as Thursday morning had continued to claim falsely that the election had been stolen from him, said his focus would now turn to ensuring a smooth transition to a Biden administration in a video released on Thursday evening.

“Serving as your president has been the honor of my lifetime,” Trump said. “And to all of my wonderful supporters, I know you are disappointed, but I also want you to know that our incredible journey is only just beginning.”

The statement was a stark reversal for Trump, who has spent months insisting he prevailed in the Nov. 3 election due to widespread fraud, despite no evidence.

His exhortation on Wednesday to thousands of supporters that they should march to the Capitol to protest the election results whipped up a mob that overran police officers and invaded the Capitol building, forcing members of Congress into hiding for their own safety.

The top Democrats in Congress, House of Representatives Speaker Nancy Pelosi and Senate Democratic leader Chuck Schumer, had called on Vice President Mike Pence and Trump’s Cabinet earlier on Thursday to invoke a provision of the U.S. Constitution that allows them to remove the president from power if he is unable to discharge the duties of the office.

Barring that, Pelosi said she would likely reconvene the House to initiate impeachment proceedings against Trump for his role in Wednesday’s violence, which claimed five lives, including that of a Capitol Police officer, according to reports.