Trump set to be impeached for second time 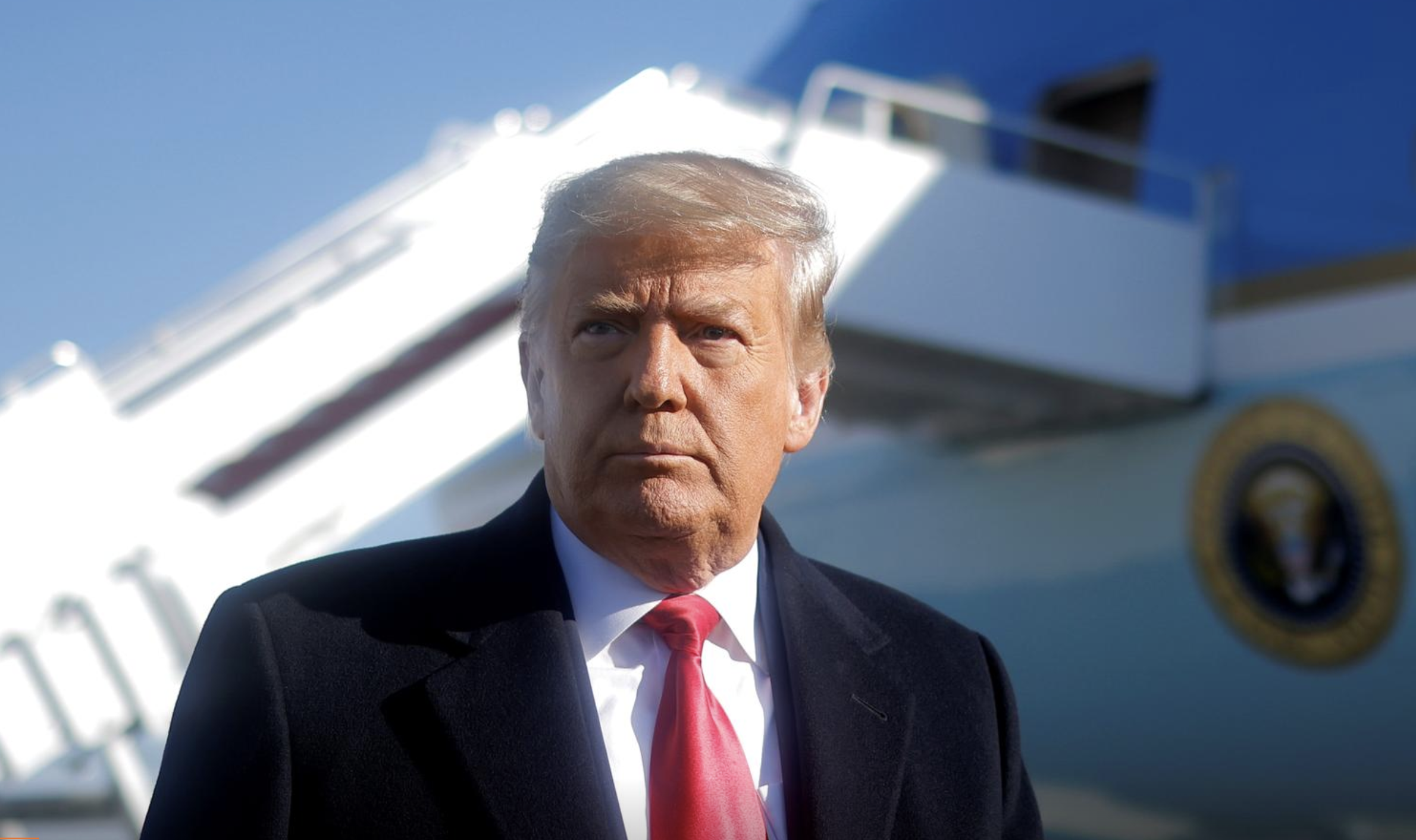 "We are debating this historic measure at a crime scene," said Republican lawmaker. Jim McGovern, D-Mass.

US President Donald Trump is on the verge of being impeached for a second time in a fast-moving House vote, just a week after he encouraged loyalists to “fight like hell” against election results and then a mob of supporters stormed the US Capitol.

“We are debating this historic measure at a crime scene,” said Republican lawmaker. Jim McGovern, D-Mass.

“We know that the president of the United States incited this insurrection, this armed rebellion against our common country,” House Speaker Nancy Pelosi, a Democrat, told lawmakers.

“He must go. He is a clear and present danger to the nation that we all love,” she said.