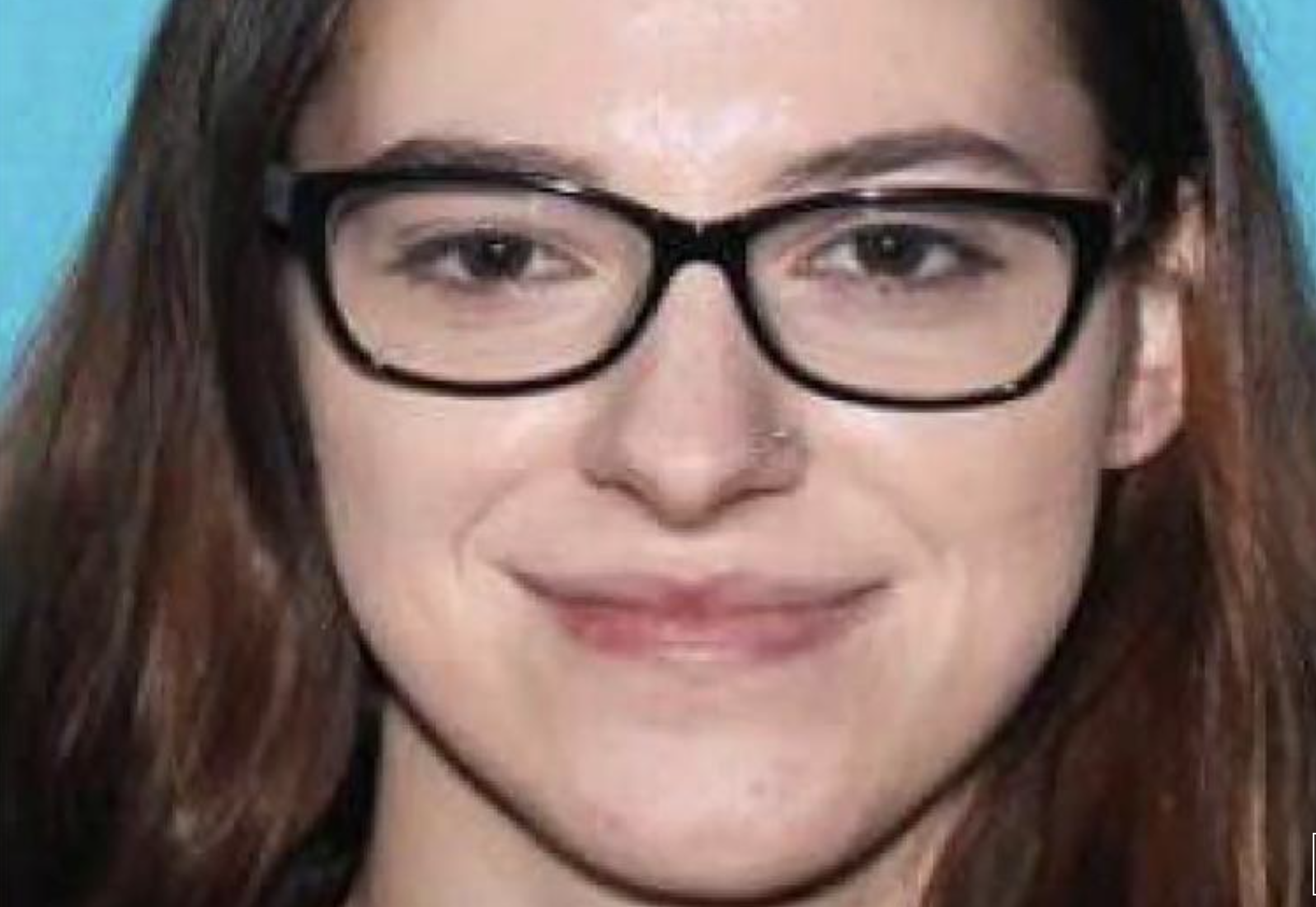 Federal authorities have arrested a Pennsylvania woman accused of stealing a laptop computer or hard drive from U.S. House of Representatives Speaker Nancy Pelosi’s office during the storming of the Capitol by supporters of President Donald Trump, U.S. media reported.

Riley June Williams, who has been charged with unlawfully breaching the Capitol building and with disorderly conduct was arrested on Monday, the Associated Press said, citing a Justice Department official.

The FBI said in a court filing on Sunday that Williams was seen on video taking “a laptop computer or hard drive” from Pelosi’s office. It is investigating whether she tried to sell the device to Russian intelligence.

The New York Times reported that Williams had turned herself in to local police on Monday. The Justice Department did not respond to Reuters’ request for comment.

According to the affidavit filed with the U.S. District Court for the District of Columbia, the FBI received a tip from someone who said they were a former romantic partner of Williams.

The tipster said Williams “intended to send the computer device to a friend in Russia, who then planned to sell the device to SVR, Russia’s foreign intelligence service,” the affidavit stated.

The timing of her initial court appearance was not known.

The FBI earlier said it appeared Williams had deactivated her phone number, took down social media accounts and fled an address near Harrisburg, Pennsylvania, that she shared with her mother.

The theft of electronic devices from congressional offices has been a persistent worry following the siege of the Capitol on Jan. 6 by supporters of Trump, who will leave office on Wednesday.

Dozens of suspects have been arrested since a crowd egged on by Trump attacked the Capitol in a bid to halt the certification of Presdident-elect Joe Biden’s election win. Many took video and photos of themselves taking part in the rampage.

Trump was impeached last week by the House for inciting insurrection and now faces trial in the Senate.