Covid-19: US lawmaker spends night outside Capitol to protest evictions 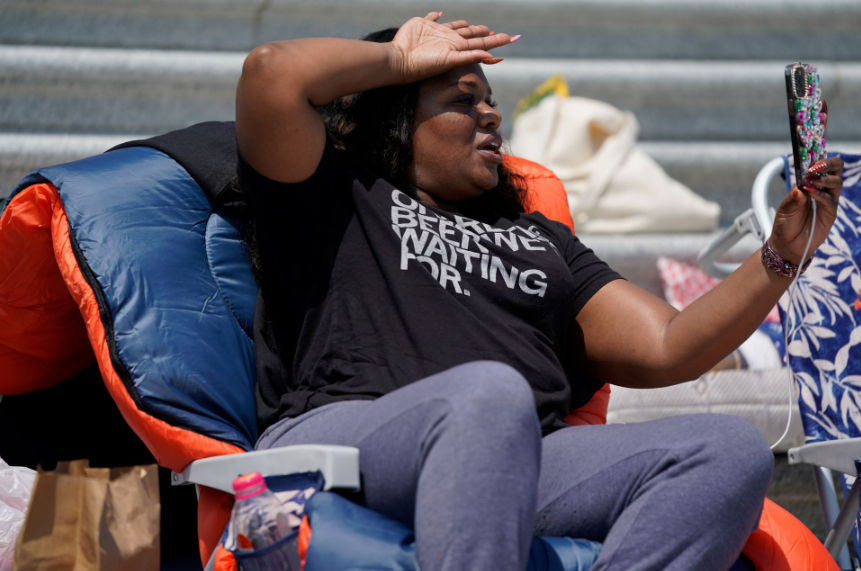 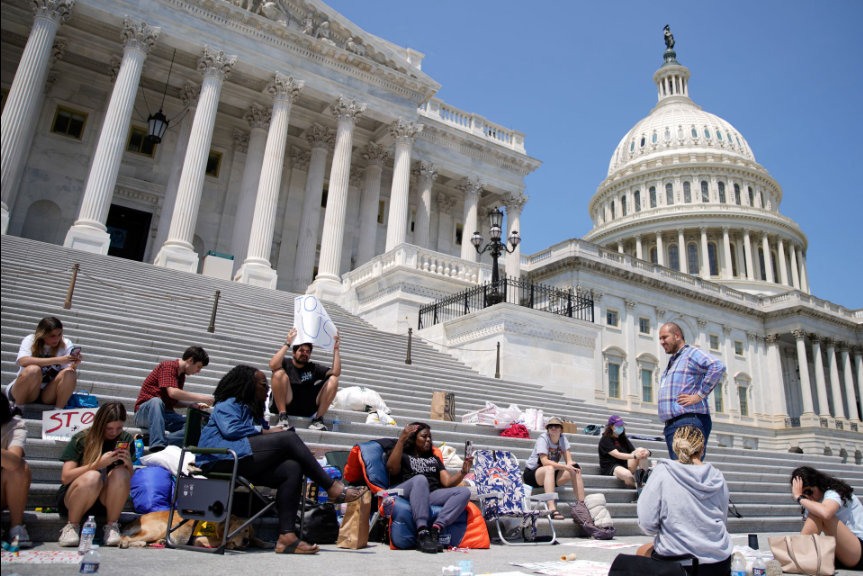 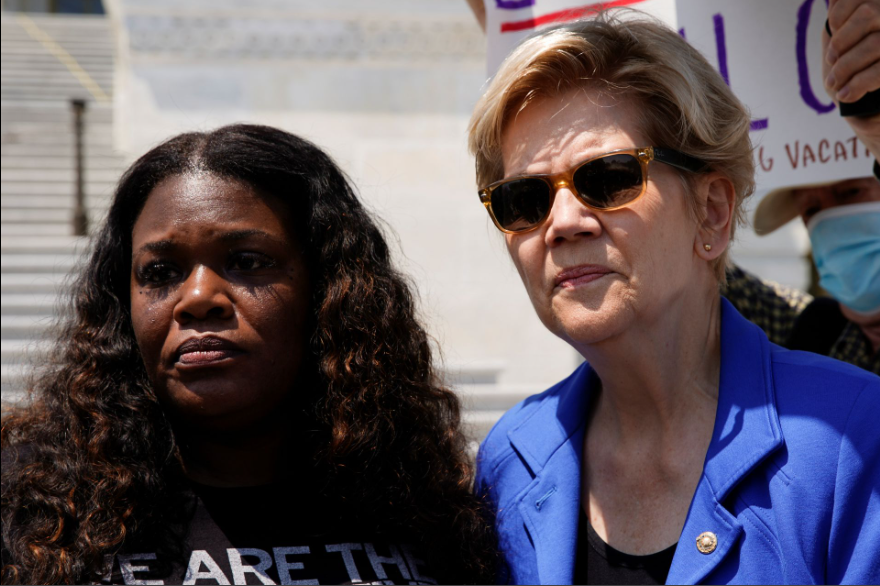 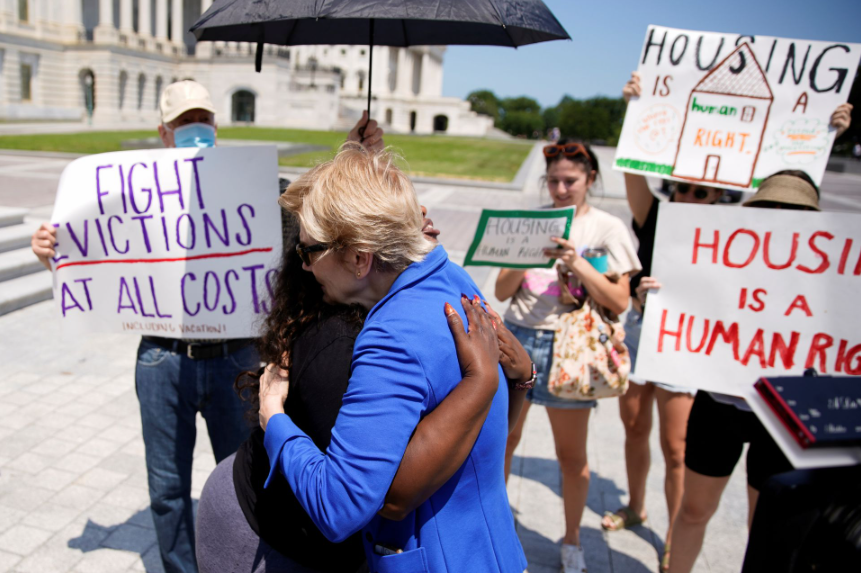 Representative Cori Bush demanded that Congress, President Biden and the CDC prevent the moratorium from expiring.


US Representative Cori Bush, who was evicted three times and lived in her car with her two children before her career in politics, spent a sleepless night on the US Capitol steps to protest the end on Saturday of a pandemic freeze on evictions.

Bush, a progressive Democrat who won her Missouri seat last year, managed about an hour of sleep sitting upright on a camp chair. Two other progressive lawmakers - Representatives Ilhan Omar and Ayanna Pressley - showed up to support her.

Covid-19: Millions of Americans at risk of eviction as virus cases spike

Bush remained outside the Capitol on Saturday afternoon urging an Instagram audience to join her demand that Congress, President Joe Biden or the Centers for Disease Control and Prevention stop the moratorium from expiring.

"Today, by midnight, if nothing happens, if no other action is taken from the House, or the Senate or the administration, 7 million people will be at risk for evictions," the Black congresswoman said. "I've been there myself."

People are at risk of eviction because of unpaid rent that accrued during the pandemic, when many lost jobs due to the economic fallout. The CDC imposed the moratorium 11 months ago in part to prevent the spread of the coronavirus through crowding in shelters and homes of people who would take in others.

The House of Representatives adjourned for a seven-week August recess on Friday without renewing the moratorium after a Republican congressman blocked a motion to extend it until Oct. 18. Lacking sufficient support, including among some Democrats, House Democrats opted not to bring legislation to a vote.

Biden on Thursday had asked Congress to extend the moratorium and made clear that his administration would not extend it again without congressional approval.

More than 6.5 million US households are currently behind on $20 billion in rental payments, according to a study by the Aspen Institute and the Covid-19 Eviction Defense Project.

Opponents of extending the moratorium note the mounting pressure on landlords who have had to keep up with mortgage, insurance and tax payments without rent coming in.

Bush said she had long expected the CDC would extend the moratorium. She now hoped to get enough other lawmakers to help her convince House Speaker Nancy Pelosi to bring the House back into session and act.

"We need to buy some time so that we can talk to moderate Democrats and ... see how we can work together to get this done," she told reporters.

She had not heard from Pelosi, who told reporters Friday that she believed the CDC could extend the moratorium.