Branson's Virgin Orbit launches rocket from the wing of a plane 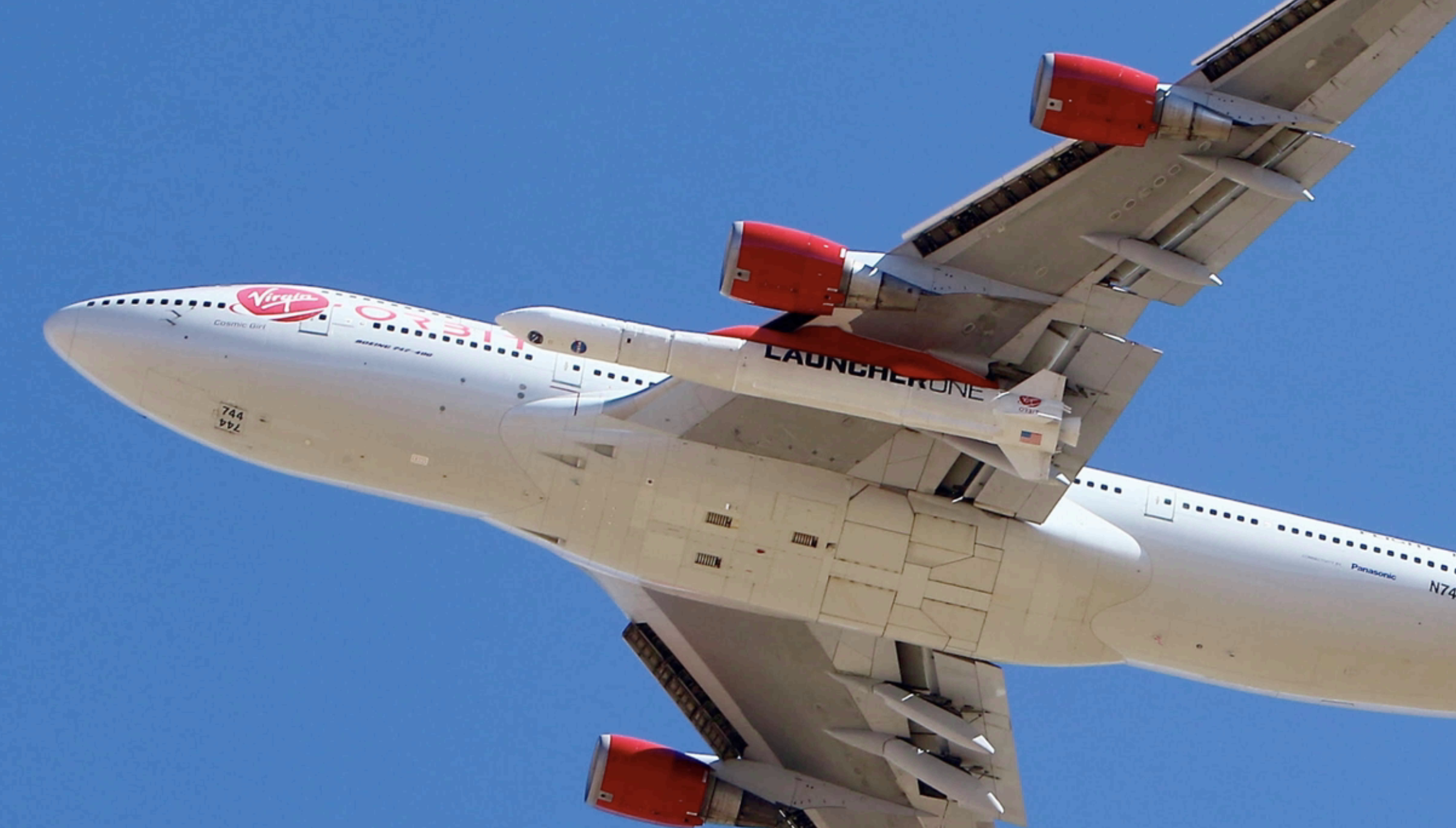 Richard Branson’s Virgin Orbit project on Sunday successfully flew a rocket into space from the wing of a 747 plane, paving the way for a new method of launching low-cost satellites.

It was the company’s second attempt at the feat after a failed test in May.

“LauncherOne has reached orbit! Everyone on the team who is not in mission control right now is going absolutely bonkers,” the company tweeted from its Twitter account at 2.49pm (00.49 UAE time).

The plane took off from Mojave Air and Space Port in the desert north of Los Angeles and launched the rocket over the Pacific Ocean.

Founded by British billionaire Richard Branson in 2012, Virgin Orbit wants to offer a quick and flexible service for operators of small satellites, weighing between 300 and 500 kilos (600 to 1,00 pounds), a market which is booming.

The 70-foot (21-metre) Virgin Orbit rocket, named LauncherOne, is strapped to the underside of a wing on a converted Boeing 747 named Cosmic Girl.

When it reaches the required altitude, the plane releases the rocket, whose own engine fires up to push it into Earth’s orbit and places its payload in space.

Launching a rocket from a plane is more flexible than a vertical blast off because theoretically all a company needs is an airstrip rather than a space launchpad.

Richard Branson has founded another space company, Virgin Galactic, which is using a similar concept with the goal of taking tourists into space to experience weightlessness some 80 kilometres above the surface of the earth.