The Theatre Dubai: Peek into the city's newest nightlife venue 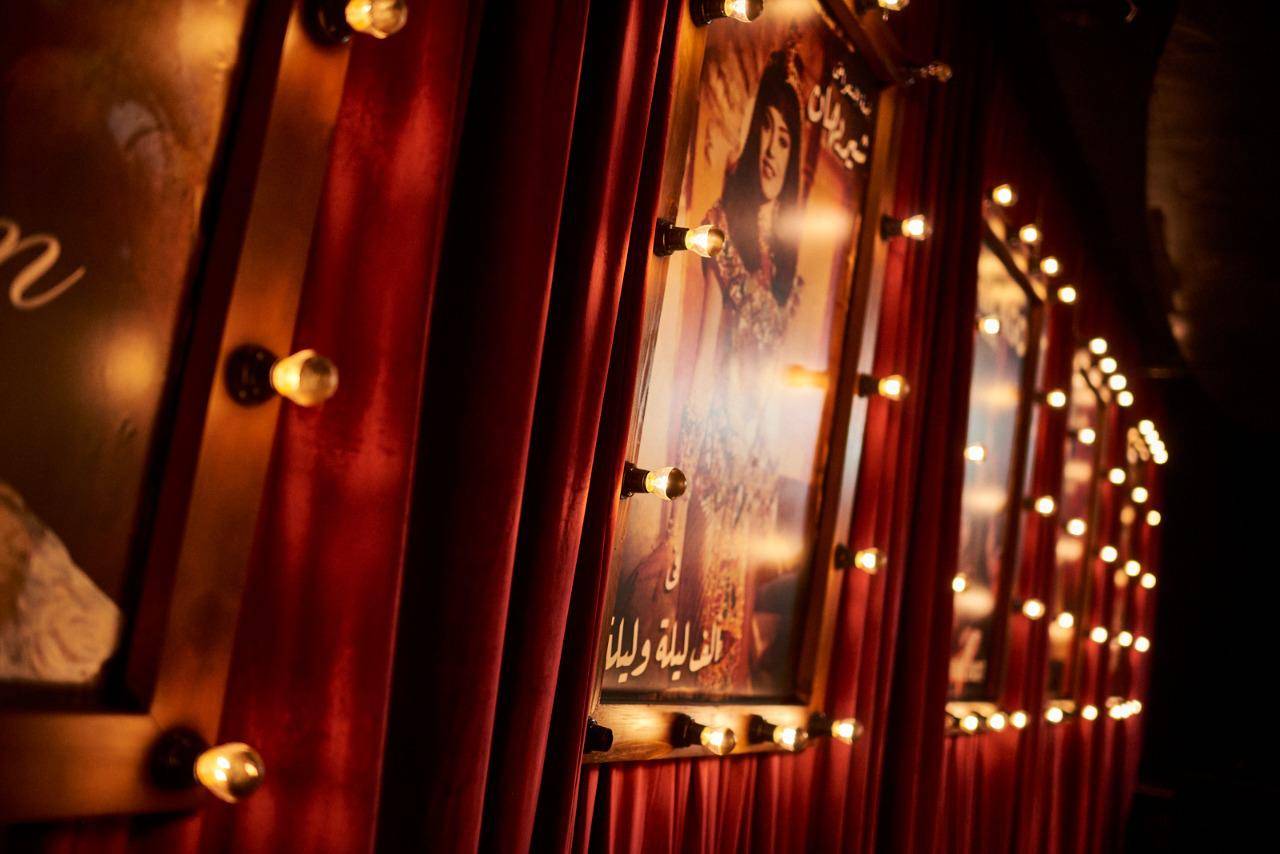 The stage has been empty for too long and the applause too has been silenced long enough. As we find ourselves seated in the snug, luxurious chairs at The Theater Dubai, Fairmont Dubai, Sheikh Zayed Road, it’s these thoughts that run in our minds. The classic red show curtains are yet to open, but the energy at the city’s newest nightlife and entertainment destination is palpable. My love for live performing arts is boundless, and when it involves watching home-grown talent, I cheer the loudest. And this one is directed by the Middle East’s very own showman Lebanese-Armenian musician, composer and pianist Guy Manoukian.

Within minutes, our hostess (the polite, friendly and well-versed Nada) offers to run us through the food and beverage menu and assists us in making the right selection. The ambience with the dim-lighting, the luxe furnishing, the show lights, the ‘moving’ ramp, and more is enough to make you feel part of the immersive visual spectacle even before it unfolds. We’re there for the early evening show, which kickstarts at 7.30, and little do we know that we’re in for a spectacle with a string of dynamic performances. It would not be incorrect to say that all through the show, with an act unfolding every 15 minutes, I stayed in awe of both the skill and finesse on stage, just as much as the culinary mastery, courtesy the beautifully plated and delectable meals (Rock Shrimp, Spicy Tuna Maki Rolls, Spanish Padron Peppers) that arrived on the table. Not to mention, the socially distanced tables, which only added to the experience of watching a show sans worrying.

Sit back as the soothing sounds of the trumpet sets in the jazz ambience, the stunning aerial dancers transport you to a dream-like setting (they use hoops and pieces of fabrics too), the Arabic vocalist pleases the crowd in abundance, and more. Each seat offers a view, so you can be assured you are in the best seat irrespective of where you’re absorbing in the acts from. It’s almost a pleasure to watch the diners/audience members let go off their smartphones (for each act is Insta-worthy) and applaud for the performers. Seafood lovers let the chefs spoil you with, think tuna meet truffle.

Two hours later, as we headed home, we were told that the night was only beginning, with the next show scheduled at 10. The acts would now include Savage, inspired by a vicious hunt in the wild, starring an incredible, platinum-haired aerialist from Las Vegas playing the role of a jaguar, the reimagination of iconic scenes on the silver screen (from 50 Shades of Grey, Basic Instinct, et al). Besides that, every Wednesday is dedicated to ‘Guy and Friends’ – a special performance by the man behind it all and his ensemble. Well, all the more reason to return.

Hear it from the showman, Guy Manoukian:

What was your approach for a dine-in show, how does one find a balance to romance both the food and the acts?

The biggest challenge was to create two shows because we have two seatings every night: 7:30pm and 10pm. Other than that, it’s a dinner show, so it has to be a progressive show, which has to progress with the dinner until they reach the peak. So, we had to find two peaks, or two appexes in each show. The first show has five acts, and the second show has almost 10 acts. This is where the team comes in to create the right balance for the guests to not be distracted while they’re eating but, at the same time, to have enough entertainment for them to enjoy the meal that they’re having.

What are your views on the future of live theatre during the pandemic?

As you know the world is opening up slowly but surely, the Emirates has played a huge role in opening up the country little by little and keeping the economy running. We are grateful for this and we’re sure that people in the country are very hungry for live entertainment and as you can see, the first day we opened we have had an immense number of reservation requests to watch the shows. So, I’m very confident that live performances have no substitutes, and it will be back stronger than ever.