WKND Spotlight: Campers fuel a caravan boom in the UAE 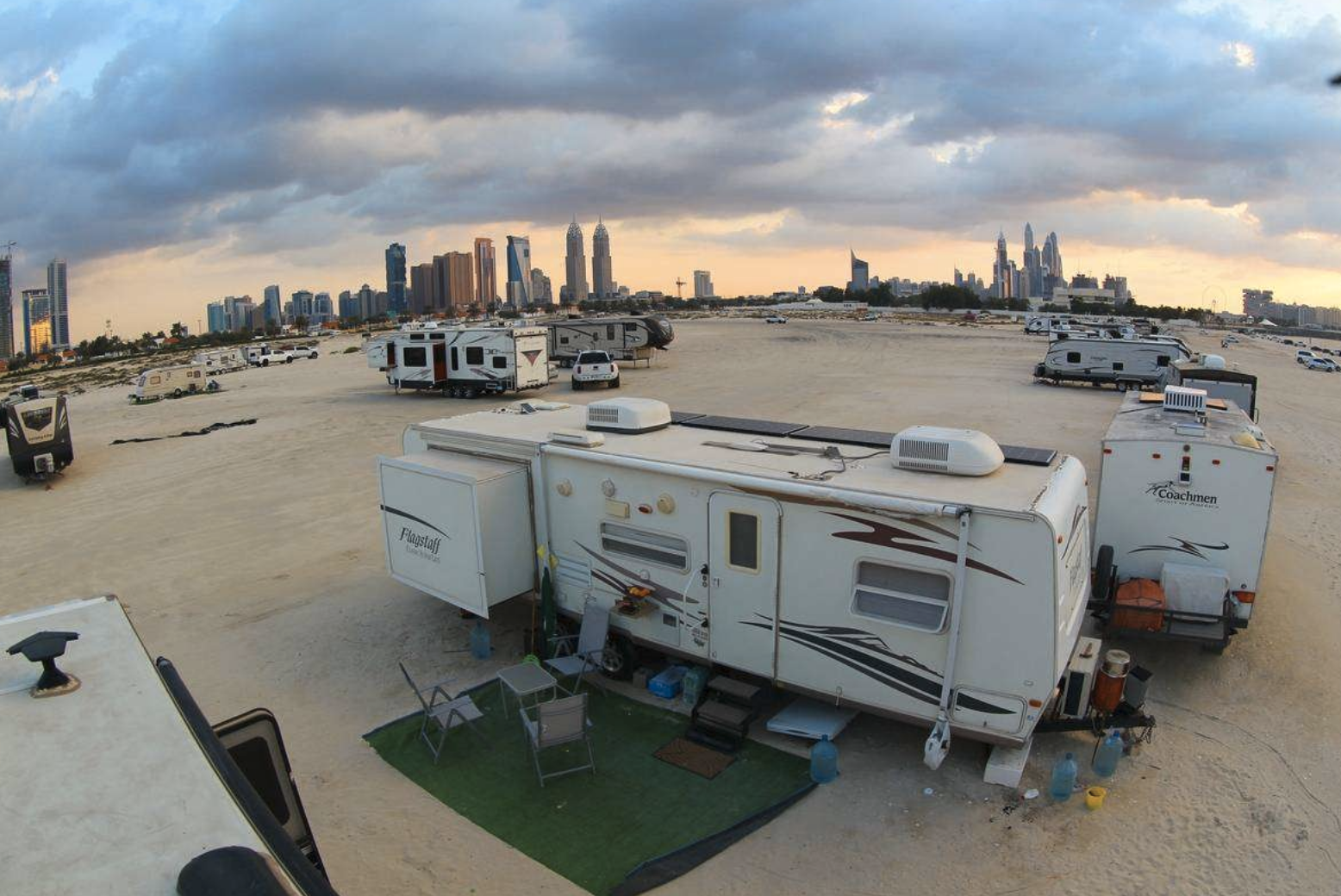 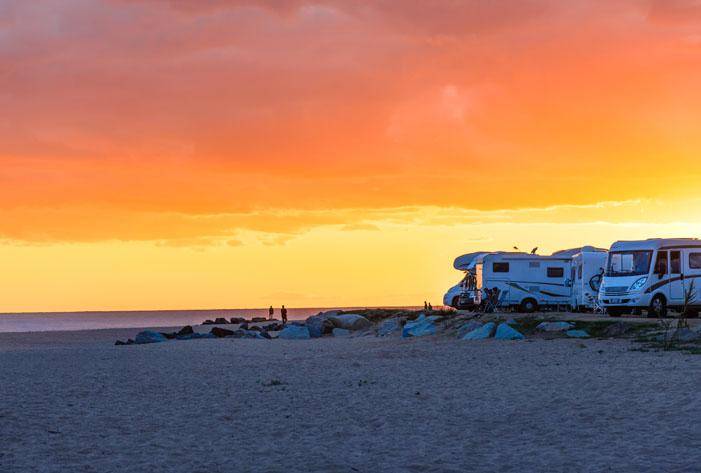 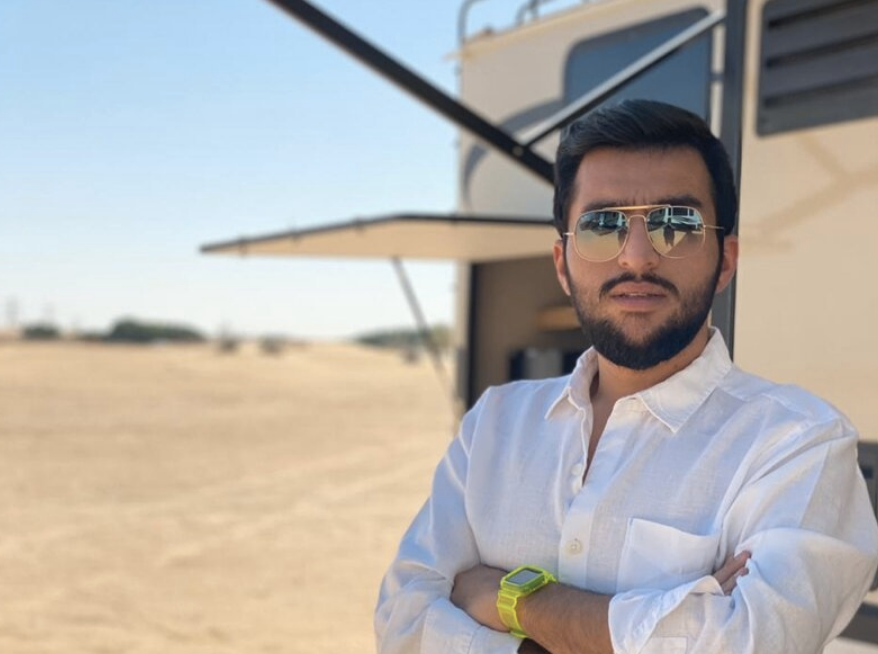 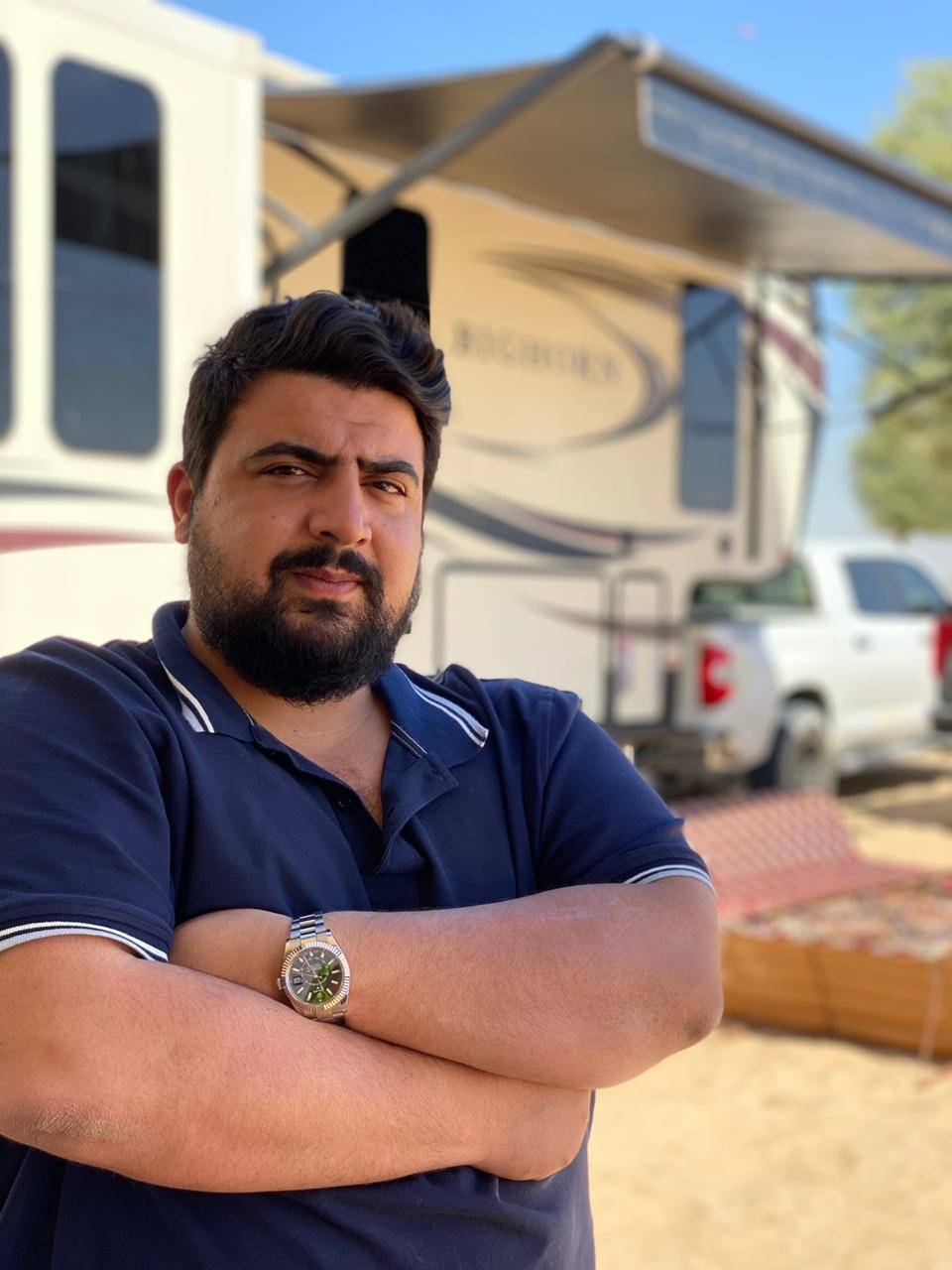 CAMPING ENTHUSIAST: Emirati Naser Almansoori owns his own caravan and takes it out at every opportunity

Why the UAE’s caravan industry is on the precipice of a big boom.

Abu Dhabi national Naser Bader Mohamed Thani Almansoori has been camping for as long as he can remember. As a kid, he remembers having a place in the desert that his family would regularly take him to. “We had rooms, but my cousins and I would stay outside in our little tents, no matter what the temperature was — even if it was 50°C,” he relates. It was the start of what has turned out to be an undeniable and abiding love for the great outdoors.

Today, the 27-year-old Emirati is the proud owner of a Coachman caravan, whose living room can easily seat about 8-10 people. And he hauls it out every chance he gets — which practically translates to any day that he’s off work. It’s precisely why he decided to invest in his own RV (recreational vehicle). But he is certainly not alone in his love for the activity.

Earlier this year, in January, Khaleej Times had interviewed several happy campers on Al Sufouh Beach, where more than 30 caravans could be seen parked on the sandy shores between Burj Al Arab and Palm Jumeirah. While the pandemic required them to pack off for a few months, interest in the activity is rapidly growing again, now that cooler climes are setting in.

An engineer by profession, Naser confesses a love for adventure and “basic living”. Living in an RV ticks those boxes perfectly. “You get to be far away from the city, and away from technology (to a degree, at least),” says the youngster, who works in a power plant in the capital. “I’d pick caravan camping over going to a hotel any time. You can check in and out whenever you want!”

What’s more, camping builds character — not to mention, good memories. “When you’re organising for anywhere between 10 to 80 people at a time, it teaches you about responsibility and leadership, even selflessness.” he observes. “You learn to be considerate of other people’s needs.”

A self-confessed lover of cooking (“especially steaks”), he greatly enjoys the flexibility that comes with mealtimes. “I can cook anything you like,” he declares, gamely. “Eggs, beans, rice, pasta, a whole sheep…”

Naser acknowledges that not everyone may understand the appeal of living this way, though. “Some people don’t like to stay in what they think is a dirty place — but it’s just Nature,” he reflects. “Our forefathers used to live in these environments in a very basic and simple way. And they built this country. So, it’s good to take a break sometimes, and look back at where this country has come from.”

‘The next big thing’

With Dubai Municipality recently designating Jebel Ali beach as an approved caravan camping site, adventurers have another reason to start whipping up plans again. Syrian expat Alhasan Alnaasani, founder of DJR Caravan Rental, says he gets inquiries all the time from residents of all nationalities. “Ninety per cent” of the demand comes ahead of weekends and the winter season.

The proud owner of a fleet of over 100 RVs, Alhasan offers several types of caravans (from regular to VVIP) and has rented them out in the past to sheikhs and celebrities too. The RVs come equipped with every amenity from interior and exterior kitchens to television, gas, and washroom facilities. Depending on the caravan size, a rental could set you back a cool Dh1,000 to 1,500, including delivery. You don’t have to worry about running out of water in the middle of the desert either, he assures, with a chuckle. “We take care of our customers.”

The expat is a regular camper himself, opting to go on weekly trips with friends in his own RV. It’s definitely a choice you make, he says. “For Dh2,000, you can book a nice hotel with a beach view. But camping is about the experience — and it’s a completely different experience at that. Personally, I wish I could live in my trailer all the time.”

The UAE’s caravan camping scene is still rather nascent, which means the infrastructure for the activity to reach its full potential is still being put in place. One of the biggest challenges for campers is finding parking for their trailers. “Spaces to park caravans and trailers are, unfortunately, very limited in the UAE,” says the entrepreneur. “Take the designated lot in Jebel Ali, for example. You only have 20 spaces there. But when you get a permit for caravan camping, it is valid for 30 days. You can see why that becomes a challenge.”

Founder of Prestige Motorhome & RV’s Rentals Serge Brouillet echoes the sentiment. “There are no trailer parks in the country, unfortunately. Back home in Canada, everyone tends to own their own home, so you could just park your trailer out in your yard.” The businessman — who says he regularly gets calls from as far away as Germany and Australia asking about motorhome rentals — believes the required infrastructure will be in place by next year though. “And it’s going to be the biggest boom once that happens,” he predicts.

Although Serge has only been renting out his caravans for commercial use so far (think: RVs kitted out with makeup and changing rooms for outdoor film production shoots), he’s no stranger to life on the road, having owned his own trailer since he was 22. The dad-of-three recalls how hitting the road for 400km-trips to visit family was a regular feature of life in Canada, long before the family moved to the UAE. “It’s like having your home on wheels. Everything you need — from a bedroom, kitchen and living room to a refrigerator, shower and entertainment system — but with 6-8 tyres beneath it.”

The convenience, according to him, is unbeatable and where he believes the untapped potential of the UAE lies. “Once the country develops this market and starts catering to this community, it’s going to be one of the hottest new activities in the Gulf,” he forecasts. “Because once you get used to it, you can’t live without it.”