Five-year-old Sam, who has Angelman's syndrome, interacts with Timo the French bulldog who uses a pair of wheels to get around

Emily Ray's 'Smile with Sam' initiative is in honour of her son, who has been diagnosed with Angelman syndrome

Sometimes, inspiration strikes when you least expect it.

Dubai mum Emily Ray was on her way to school a little over a week ago when she came across a little French bulldog... on wheels. She "stopped, had a thought, then turned around to go say hello". The encounter has sparked what is now shaping up to be a rather unique photography project titled Smile with Sam - in honour of her son, Sam, who was diagnosed with Angelman's syndrome (AS) three years ago.

Formerly known as the happy puppet syndrome (because of the really cheerful personalities those with AS tend to have), the rare, genetic condition means that Sam is non-verbal and struggles with cognitive development, sleep issues and low muscle tone, among other things. What he "excels at", however, is being happy - and his mum says he loves meeting people and animals.

Seeing Timo the bulldog was what inspired Emily to put out a casting call for people and pets of determination. The idea is to highlight how they're "different, but not less" - and the British expat says she's already received nearly 100 responses from people and pet owners with a wide range of conditions.

OUT AND ABOUT: Paralympic triathlete Sebastian (far right) with Sam and a couple of dogs of determination

The first shoot took place last weekend with a Paralympic triathlete, a 19-year-old with Down syndrome, five dogs including one with dwarfism and another missing two legs - and Sam, of course. She's hoping to do one or two such shoots every weekend till she features everyone who's signed up. All photos will be featured on Sam's Instagram page (@smile.with.sam.as).

"The goal is to raise awareness that there are these wonderful people and animals in our society and that we need to work on including them in what we do," says Emily, adding that awareness can take on different forms. "It can just be about being sensitive to parking spaces reserved for those with disabilities, and not making their lives harder than they need to be by taking up a space you don't have a permit for. Or it can be about being more open to adopting pets with disabilities, who really only want to be loved. We need to think about how these people and animals want to be treated and how they wish to live their lives."

The slogan "different, not less" comes from her own experience with Sam. "It's an absolutely life-changing moment when a doctor tells you that your child has a rare, genetic condition that practically no one has heard of. But you have to remember that your child is the same child before that moment of diagnosis - and after.

"Sam doesn't know any different," she continues. "He is who he is. We have to make some accommodations, of course - he has to sleep in a safe bed (because he doesn't understand danger) and has to have care 24/7 - but he's not less at all. In fact, he's more. At five years old, he's so inspiring and he doesn't know it. So, the child you thought you'd have may not be the same as the one you do have - but it's important to understand that a diagnosis does not define who the child is."

The irony is that Emily has had a three-legged cat of her own for about 10 years now. But it was only when she saw Timo that the idea for the project struck. "Probably because I never saw my cat as being any different from the others I have," she laughs. "But it was Timo's wheels that caught my attention."

QUALITY TIME: Kieran, who has Down syndrome, enjoys the company of Tyler, who is two-legged but prefers not to use wheels!

Being 'blind' to differences is what Sam is all about, and Emily is hoping that it's an outlook the project will inspire in all who see it. "There's not a discriminatory bone in Sam's body. He doesn't care who you are or what you do; to him, everyone is the same. That's the key message of the project, because that's how Sam sees the world."

A teacher by profession, Emily is really passionate about raising awareness, because she believes it's only education that can take away the fear of differences. She's aiming to highlight "how much the UAE does for people of determination" by shooting at various locations across the country - and is even hoping the project will go global, so she can showcase the people and animals who live here. "This is a project with no limits," she says. 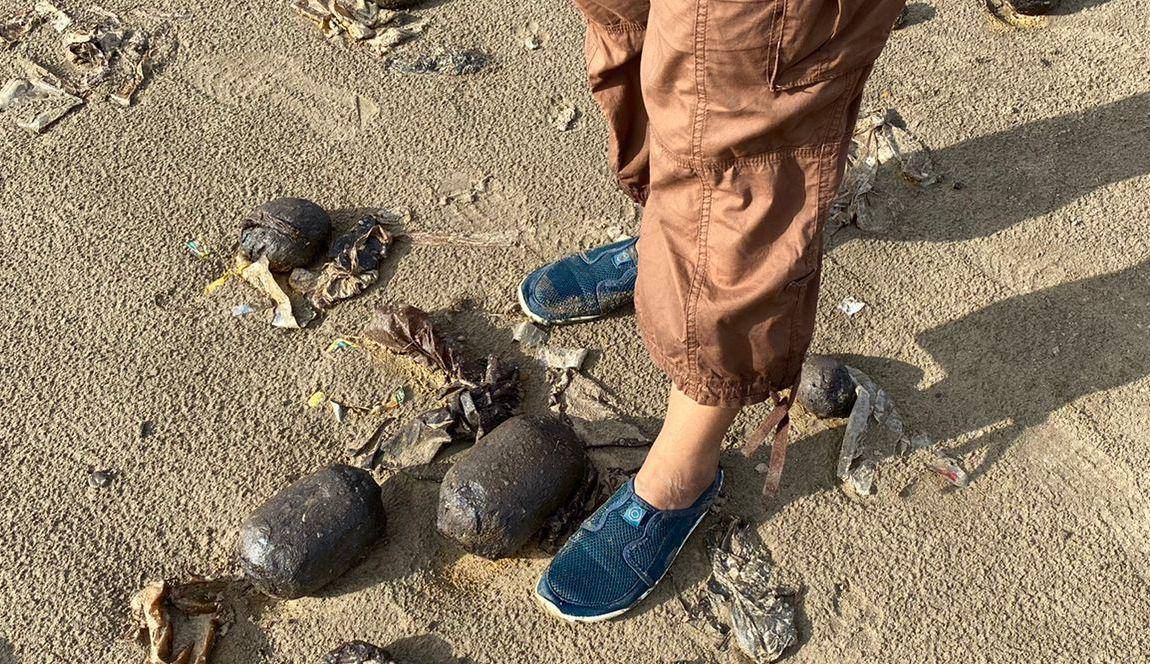 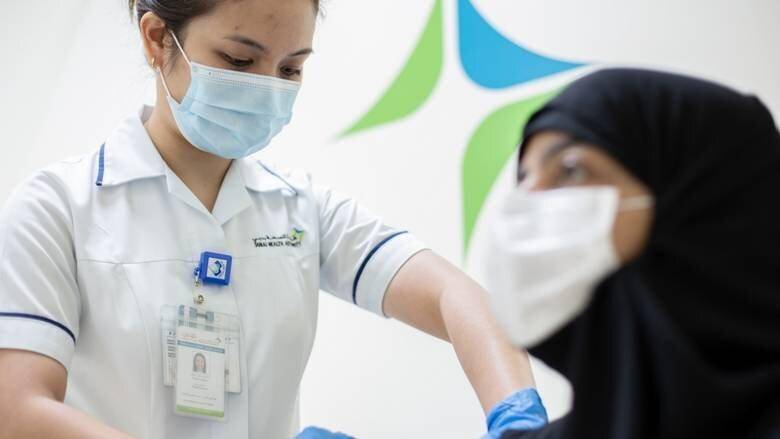 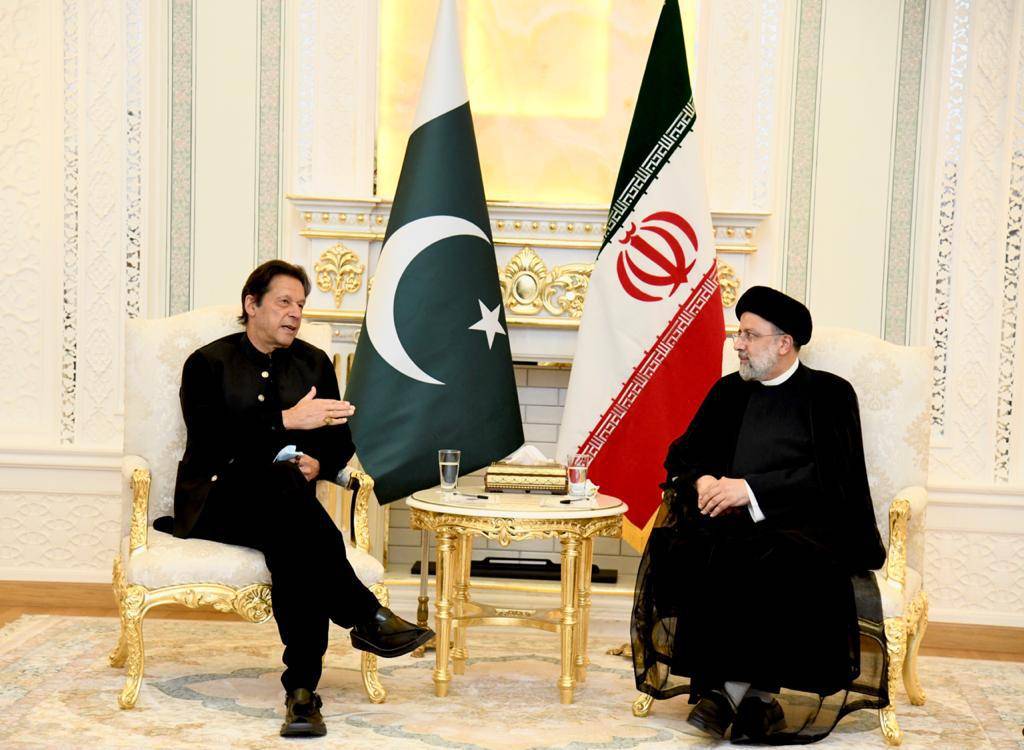 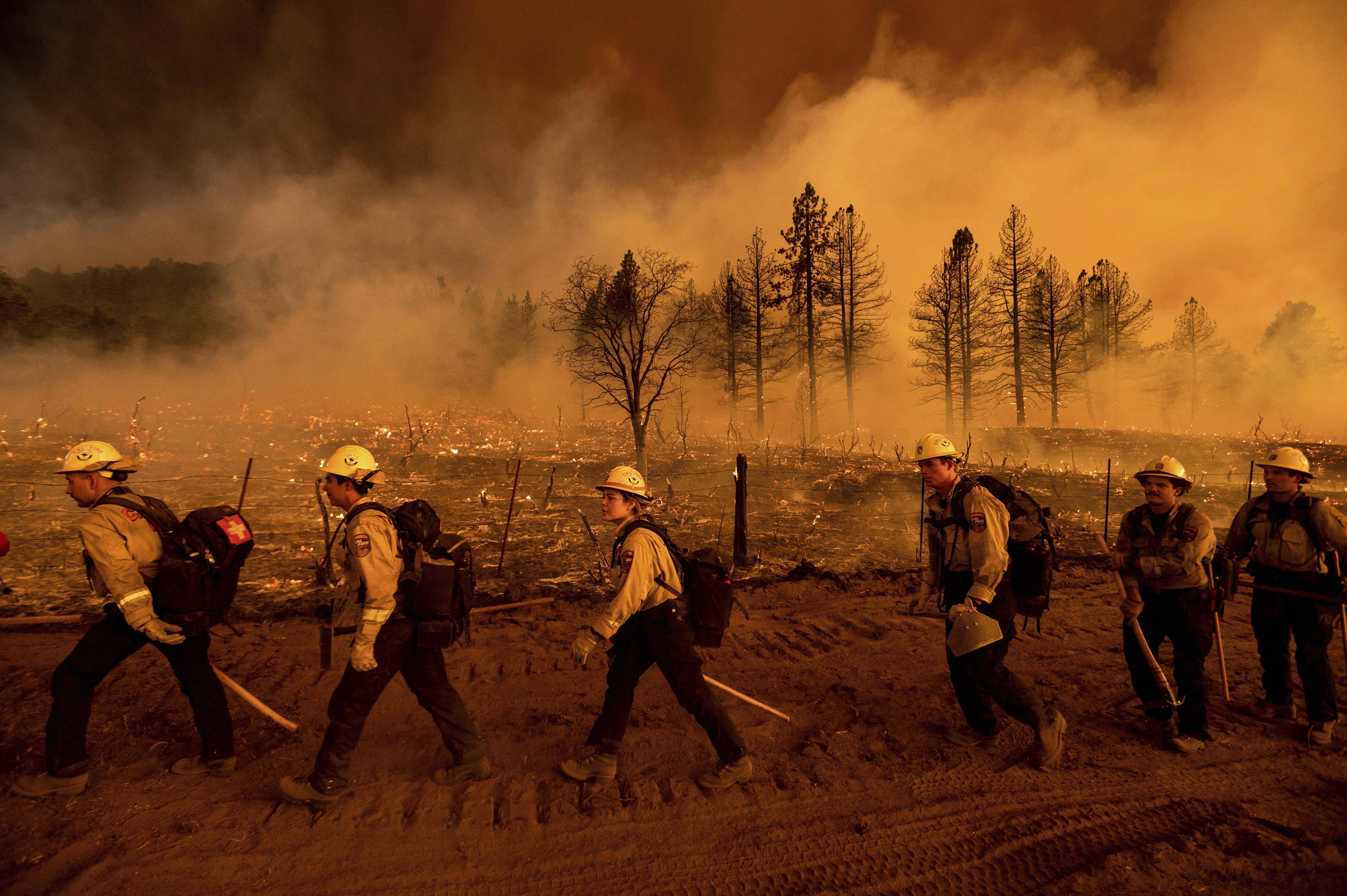 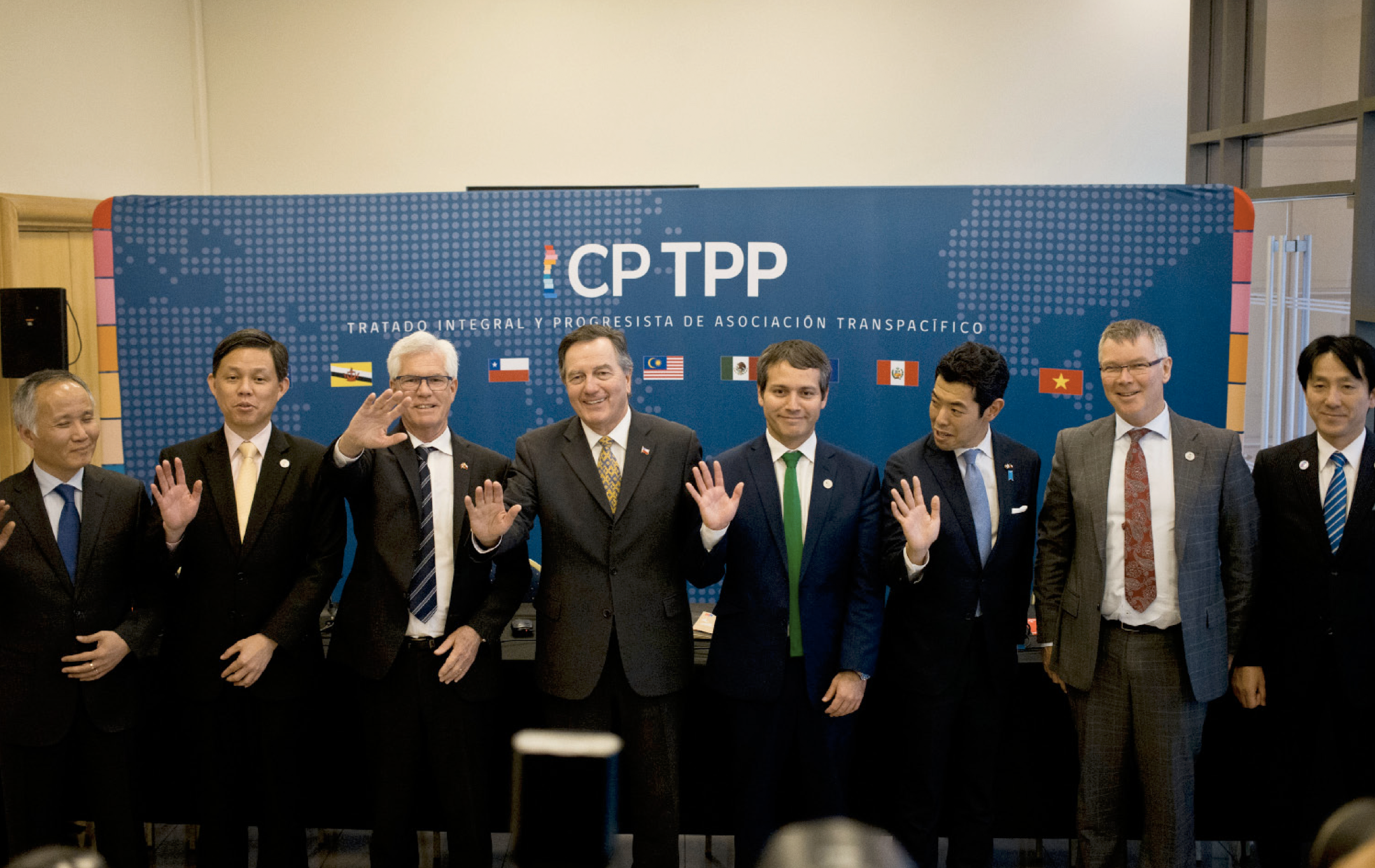