(Regarding the analogies problem, 28 people replied - with only three (yes, just three) getting all 12 correct. Fourteen got only one or two wrong but the heaviest hassle happened with #11, with almost everybody thinking the answer was Maurice Ravel. Alas! - MS)

(The third problem was: "If a year consists of 365 days, how many times does the Earth rotate during this year? The answer is 366. But the question is why?" - MS)

Day-Of-Reckoning-Dept:
If you want a precise answer, you need to specify which definition of 'year' you're referring to. Our calendars are based on the 'tropical year'. The length of the tropical year is about 365.24 'mean solar days' of exactly 24 hours. Divide that year length by the Earth's rotation period relative to the fixed stars, called a 'sidereal day'. (That rotation period is about 23 hours 56 minutes and 4 seconds.) The answer in that case is approximately 366 spins.
- Abirami Sundari Ramalingam, abirami262002@gmail.com

ENDGAME(S)
1. To get a peeled hard-boiled egg into a bottle, just drop a burning taper in and the partial vacuum created by the loss of oxygen sucks the egg in. But the O2 loss is compensated by the production of CO2 and water vapour. So what sucks the egg in?
2. What colour is hidden in the following sentence: "One dancer I see is out of step." 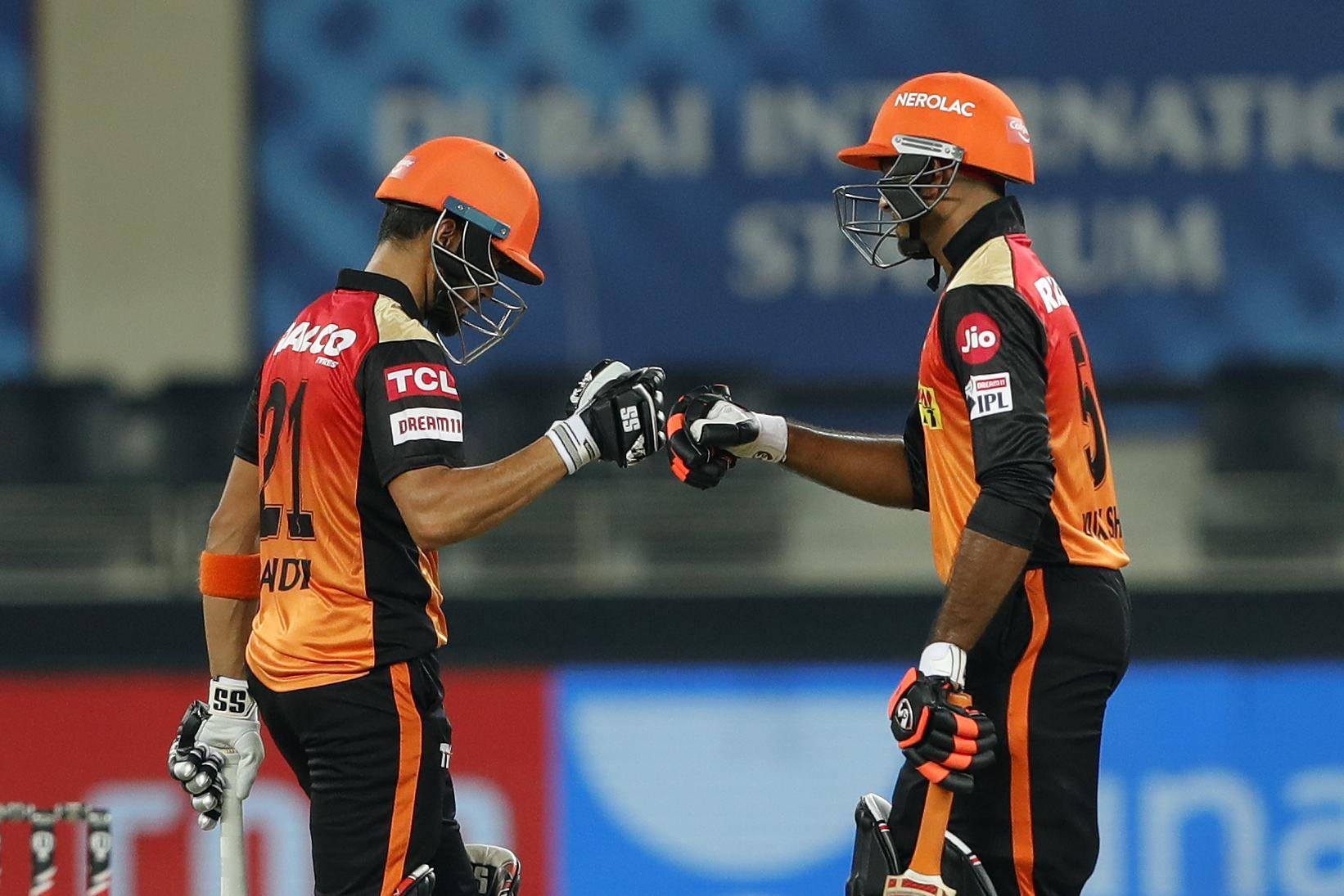