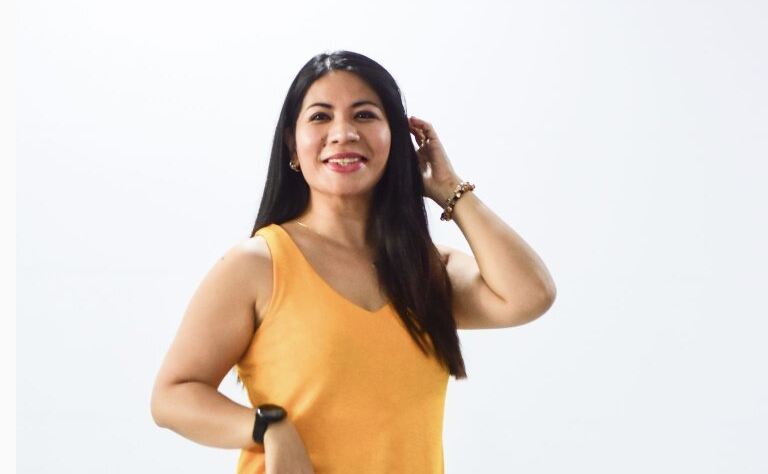 “I’m Filipina, but I’m not taking any orders tonight. We’re not all waitresses, but if you’re looking for a maid, then I’m available on Saturdays.” That’s Imah Dumagay’s go-to joke to start her comic act. “It’s a true story. One time before I went on stage, a woman tapped my shoulder and asked for a bottle of sparkling water. That became my opening joke ever since,” laughs Imah, who happens to be GCC’s first female Filipina comic.

That’s a lot of firsts to win to grab the mic on stage. “I was always told I was good at making people laugh, but I didn’t think of it as something to pursue. One day, in January 2018, I got bored and wanted to do something far from my routine, so I took three classes simultaneously — film acting, stage monologue and stand-up comedy, and was drawn to the latter,” recalls Imah, whose day job is that of an executive assistant.

Through her first one-hour show, Imah’s Day Off, happening next Friday (November 27, 8pm), she aspires to not only make the audience laugh but also reflect the diversity of Dubai’s comedy scene. The night at The Theatre, Mall of the Emirates, will be opened by Egyptian comic Amr, and the show hosted by Liz Bains from the UK. Imah spoke to WKND about the challenges, quirks and rewards of the act.

When did you start pursuing stand-up?

I took a five-week comedy course two years ago and, at the end of it, we held a showcase for friends and family, which went well. Later, we had to go out and look for open mic nights. I received good laughs, so I thought I must be doing it right. I got my first three big opportunities within eight months of starting out. I opened for Zakir Khan, Anshu Mor, and was also featured in Dubai Global Comedy Fest 2018.

Would you say there are enough opportunities for female comics?

First off, I’m not discounting the plight of most female comics in other countries where stand-up comedy is popular and, being a woman, you struggle to get opportunities. But, in Dubai, where gender disparity is at its lowest and the comedy scene is still slowly but surely growing, I’d say female comedians get as much exposure as the male comics.

A Filipina comic, is that a real thing?

When I perform at a venue for the very first time, I get mixed reactions. Sometimes, you spot excitement among people, but there are mostly confused facial expressions like ‘What is she doing here?’ or ‘Is she taking orders or what?’. I get it, because they rarely see Filipinos in live entertainment in Dubai, especially because there has been no Filipino stand-up comedian before me, who could do full English comedy sets — not just in the UAE but even in other parts of the GCC.

I was booked in for a show in Oman by an organiser, who was married to a Filipina, and he was thrilled to find out that there are Filipino stand-up comedians now. There are three of us, two in Dubai and one in Abu Dhabi. Most of the time, being a Filipina comedian is an advantage as it creates this interest within the audience, who have never seen one and, as a comedian, you need people’s attention.

The joke is on you, but how do you sell it?

Self-deprecating humour has always been a staple. It makes the audience comfortable. So, whatever silly thing I end up doing during the day, I make a note of it and share the anecdote later with friends, colleagues and people I know in the gym. When I get a good laugh, I develop the anecdote into structured material, where I add more jokes or exaggerate the funny part.

How do you fight the Filipina stereotype?

It’s a challenge because I always get stereotyped. It’s not that big a problem, I’d say, but I find it funny how limited the minds of most people are. It’s 2020 and they still think that the Philippines only boasts a workforce that is good at cleaning, waiting, and selling. It is true that most Filipinos work in these job categories, but again not all.

In the world of isms — feminism, racism, colourism — how does one make a joke and not offend?

My comedy is light-hearted and I intend to keep it so, because I cannot handle the consequences of provocations. I know myself; I will end up in a fistfight and I don’t want that. Most comedians would say that there should be no limit on topics for comedy, but we are in Dubai, where people from all nationalities live together, so that doesn’t apply to us. I’d never touch gruesome racial jokes or any other jokes at the expense of marginalised groups. I’m not a big fan of put-down jokes either. I also don’t see myself doing political jokes or any divisive topics.

And when a joke doesn’t work…

When a joke doesn’t land, I usually call it out and make fun of it. It’s weird because that moment becomes way funnier than the joke itself. I used to panic and feel thrown off, but situations like these are actually what make comedians better at what we do. So now, I’d say I’m much better at handling it. 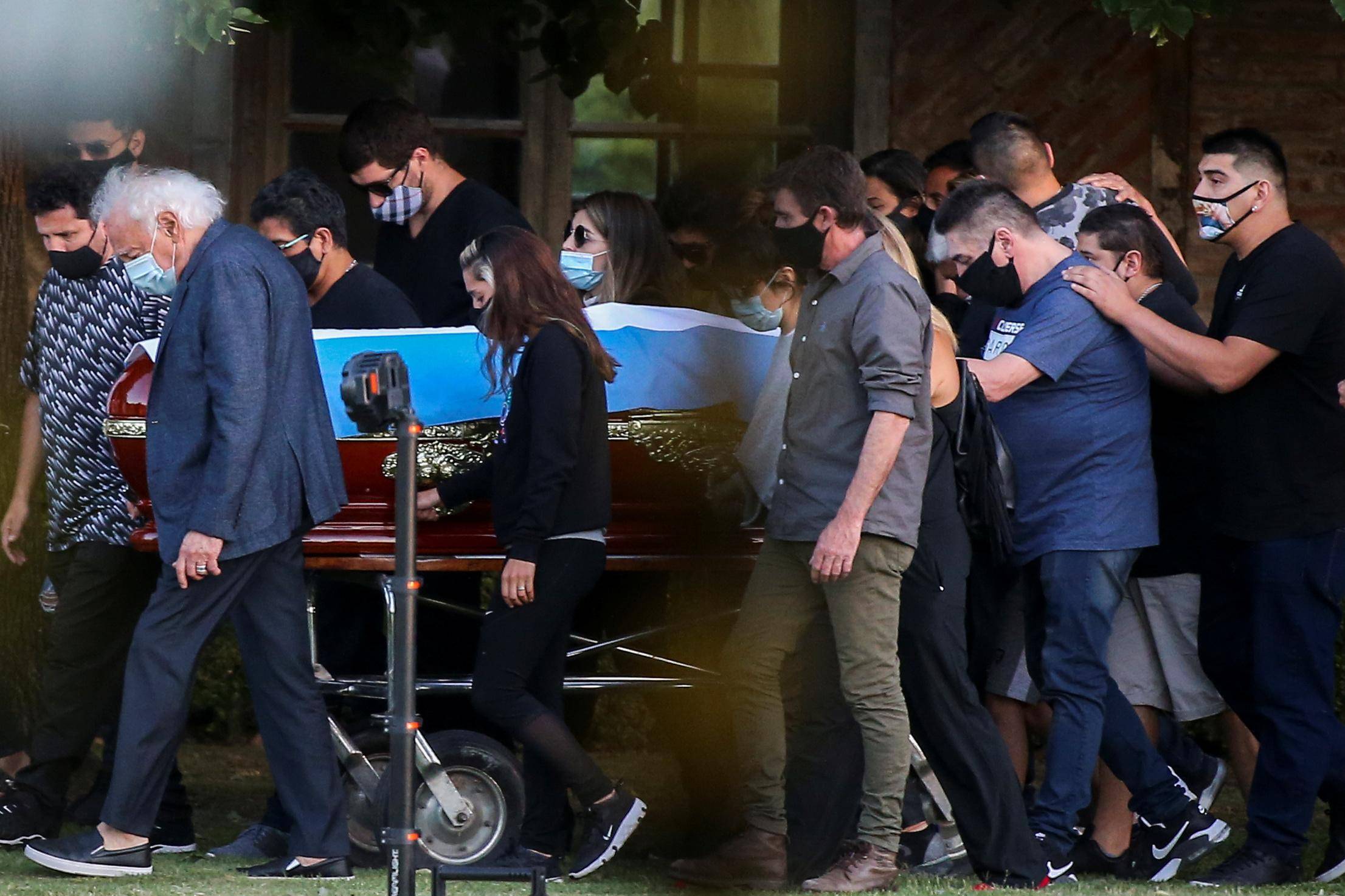 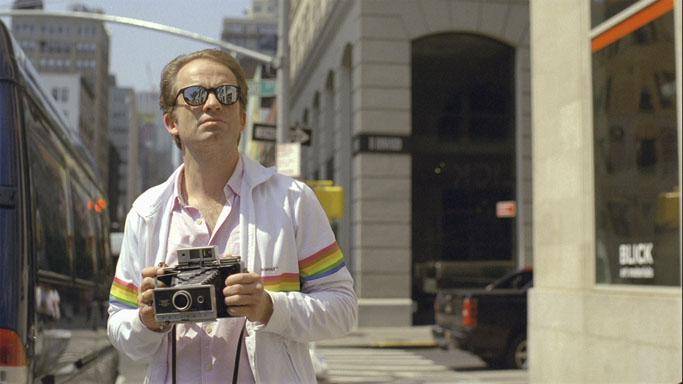 Interviews
Through the lens: The good 'Doc' who saved... 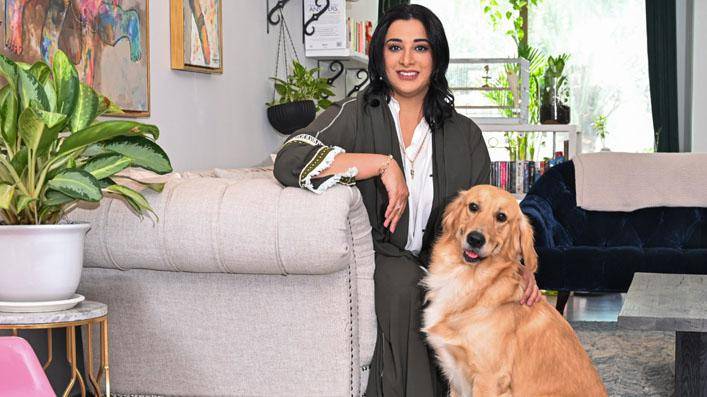 It's My Life
‘I’m extremely curious to see...

Modern Etiquette
Why kindness is the secret to real fulfilment 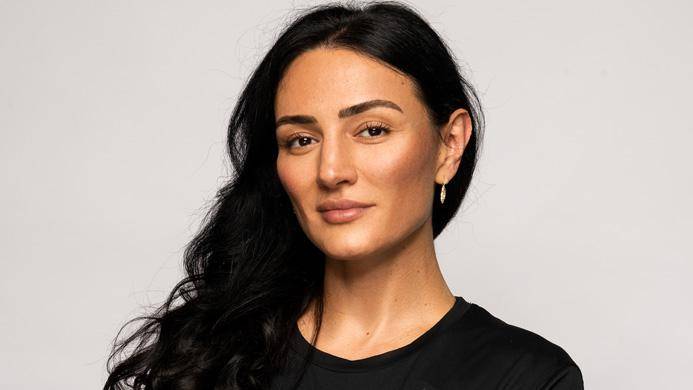 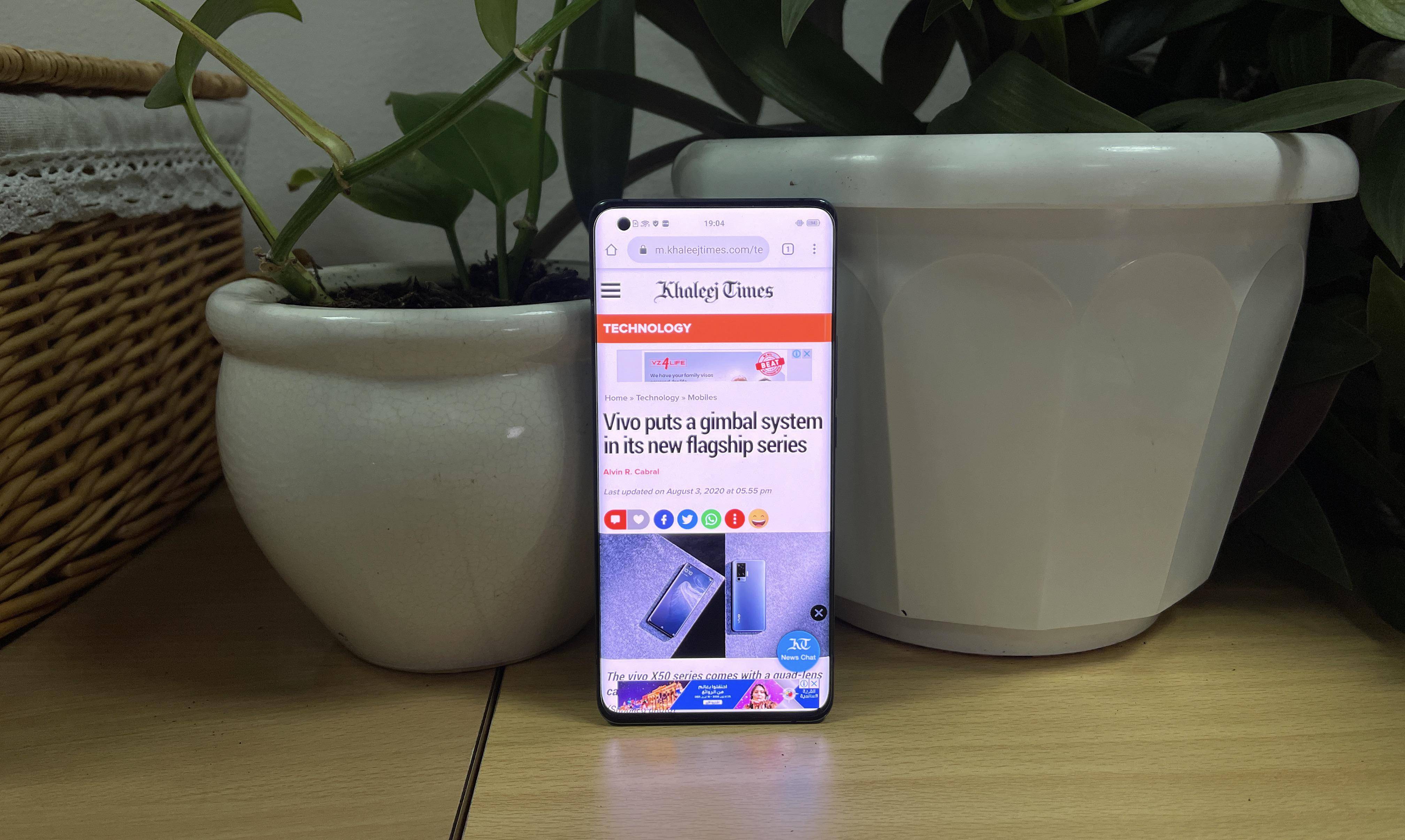