#WKNDTravel: On a Baguette trail to France 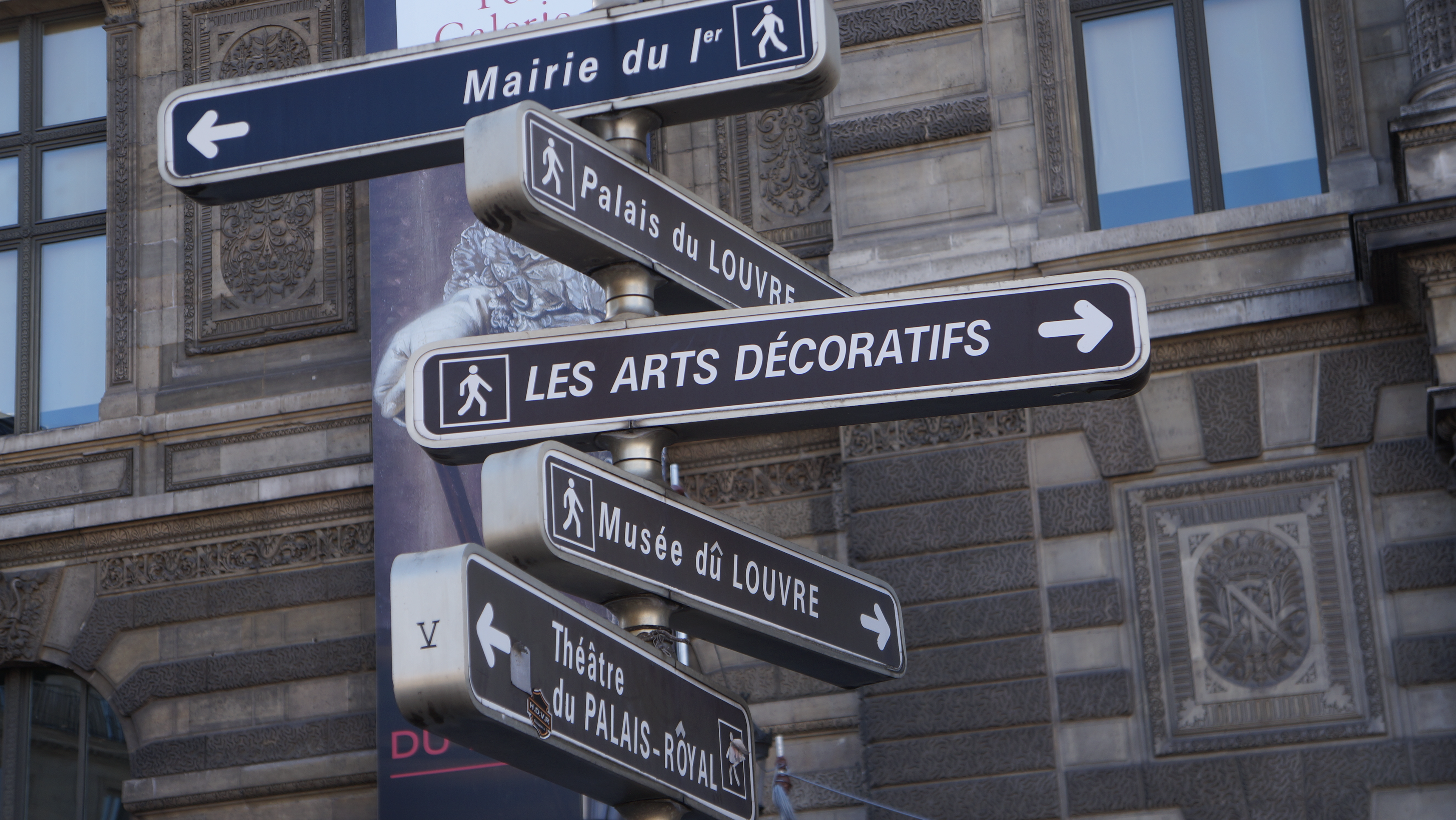 France, amidst all the Covid clamour last week, quietly nominated its baguettes or the staple bread stick to be included on the Unesco intangible cultural heritage register. And if that verdict, to be announced in late 2022, turns out to be in its favour, then it is sure to go a long way in protecting yet another decades-old tradition, story of deep knowledge and skills, like this status has aimed to do for everything from the UAE’s falconry and date palm to India’s yoga to China’s silk craftsmanship, so they are not lost over time. (Even Italy’s Neapolitan pizza, Croatia’s gingerbread and Central Asia’s flatbread appear on this Unesco list!)

And if you have had a baguette, the real one they make in France and here too at select Dubai boulangeries, then you would know that the warped, humble piece of bread packs it all — rich history, an expertise no less than that of Swiss watchmaker and a love affair that is still the very symbol of Frenchness. (Long, wide, loaves like baguettes had long predated baguettes since the time of King Louis XIV)

Some 10 billion baguettes are allegedly still consumed in France each year although more traditional French bakeries have reportedly shut shop over the last few decades since baguettes first showed up. And whilst not many travel books talk about it as much as they should, you can’t leave France without having had a baguette breakfast just as you can’t without watching the sunset from the Eiffel Tower, taking a cruise along the Seine, strolling through the Charming Old Quarters of Paris or paying obeisance at Mont Saint-Michel. There are crepes, croissants and escargot and then there’s a freshly-baked baguette!

But if Paris or rest of France seems distant in these Covid-times, you can always bake your fresh, crunchy baguette experience here in true Dubai style — with an avocado BLT or brie or even good, old Nutella!

The history of the baguette can be traced back to when French bakers started using “gruau”, a highly refined Hungarian high-milled flour in the early 19th century. This was also when Viennese steam oven-baking was introduced to Parisians in 1839 by August Zang, son of Christophe, a Vienna surgeon and an artillery officer himself who also founded the Viennese daily Die Presse and arguably, by many accounts, introduced the baguette, besides the Vienna bread (pain viennois) and the croissant as you know it.

Fellow Austrian Adolf Ignaz Mautner von Markhof’s [de]’s compact yeast showcased in 1867 at the Universal Exposition also helped shape “baguette” literally as it soon came to define a particular type of bread, in a regulation in August 1920 and it read: “The baguette, having a minimum weight of 80gms [2 3⁄4 oz] and a maximum length of 40 cm [16 in], may not be sold for a price higher than 0.35 francs apiece”.

The word baguette, however, simply means “wand”, “baton” or “stick”, as in baguette magique (magic wand), baguettes chinoises (chopsticks), or baguette de direction (conductor’s baton) and was first recorded as a kind of bread in 1920.

Features
All About You: Let the dialogue begin

Features
Summer 2021 is all about donning outfits...

Penny Wise
Are you adequately insured?

Modern Etiquette
The code of conduct for entrepreneurs