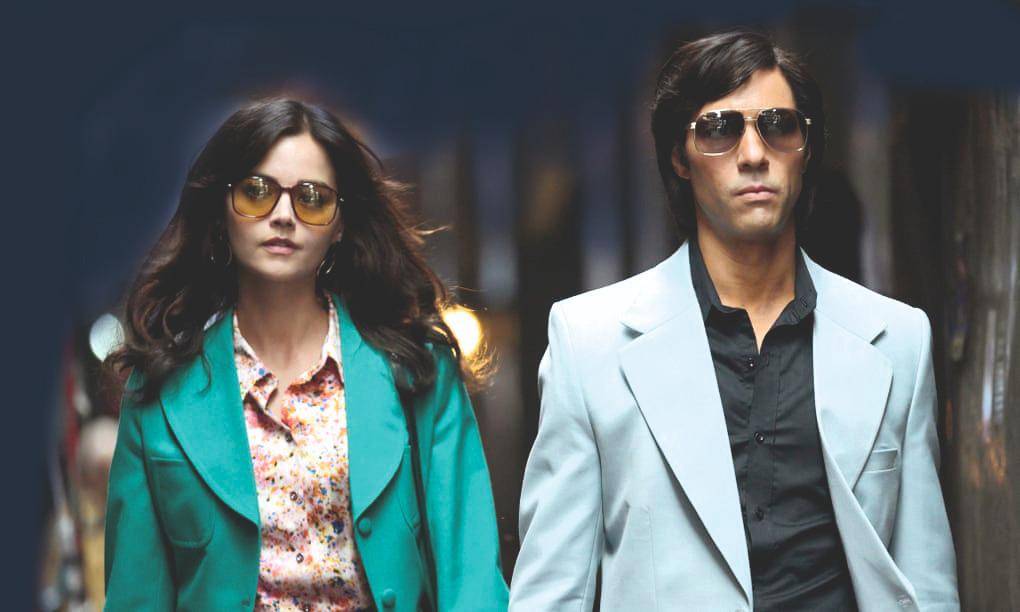 Half-Indian, half-Vietnamese, a French citizen and a globetrotter, Charles Sobhraj committed at least a dozen murders on the hippie trail in South Asia, partly because of an endemic hatred for “longhairs”, but mostly because he was robbing them to run his “lifestyle” (it was surprising how many “hippies” were in possession of money, travellers’ cheques and valuables), alongside obtaining their passports — which he would then reformat skillfully for his own use, to slip in and out of countries and continents. Sobhraj was beguiling, operated entirely on aliases, and easily drew victims into his lair — metaphorically, literally. Then, he would murder clinically, using a lethal combination of chemicals to poison them on many occasions.

The Serpent picks up the pieces of the killing spree — in the 1970s — weaving together a tapestry of evil and intrigue spanning (mostly) Thailand, India, Nepal and France. As much as The Serpent is about Sobhraj, it’s also substantially about Dutch diplomat Herman Knippenberg and his growing obsession with Sobhraj — an obsession that rapidly overwhelmed him, consumed him and changed his life irrevocably.

The first thing that struck me about Sobhraj while bingeing on The Serpent was how he operated in an almost Charles Manson-style. He had a dedicated retinue of followers, who would aid and abet, chief among them an Indian man named Ajay, and, of course, his lover Marie-Andrée Leclerc, who chucks up a regular, non-controversial, privileged life to become his partner because she’s so insanely taken in by his “charming” ways.

The best bits? A long-overdue look into Sobhraj’s life; somehow, it has not been accorded enough mileage. In my mind, he’s a way bigger name than Jack the Ripper or the Boston Strangler because he was international. Till the end, he evaded the death sentence in several countries despite being ‘Most Wanted’ by Interpol. Even now he lives: in a prison in Nepal, as unapologetic as ever.

The worst bits? The non-linear, rapid back and forth of the narrative is frustrating; at times, you have to mindfully recalibrate your own version of the story in order to fill in gaps that come in rushes with no systematic process.

But overall, The Serpent is a definite must-watch (do check out the closing reel carefully where the real-life photo gallery of characters you’ve just watched is shown).

A little more on Sobhraj’s childhood phase — it’s claimed in many accounts that he became a ‘monster’ because of his dislocation from identity and affection — would have been fitting to really draw out the mental map of a person who doesn’t come across as deranged, except when he readies to strike.