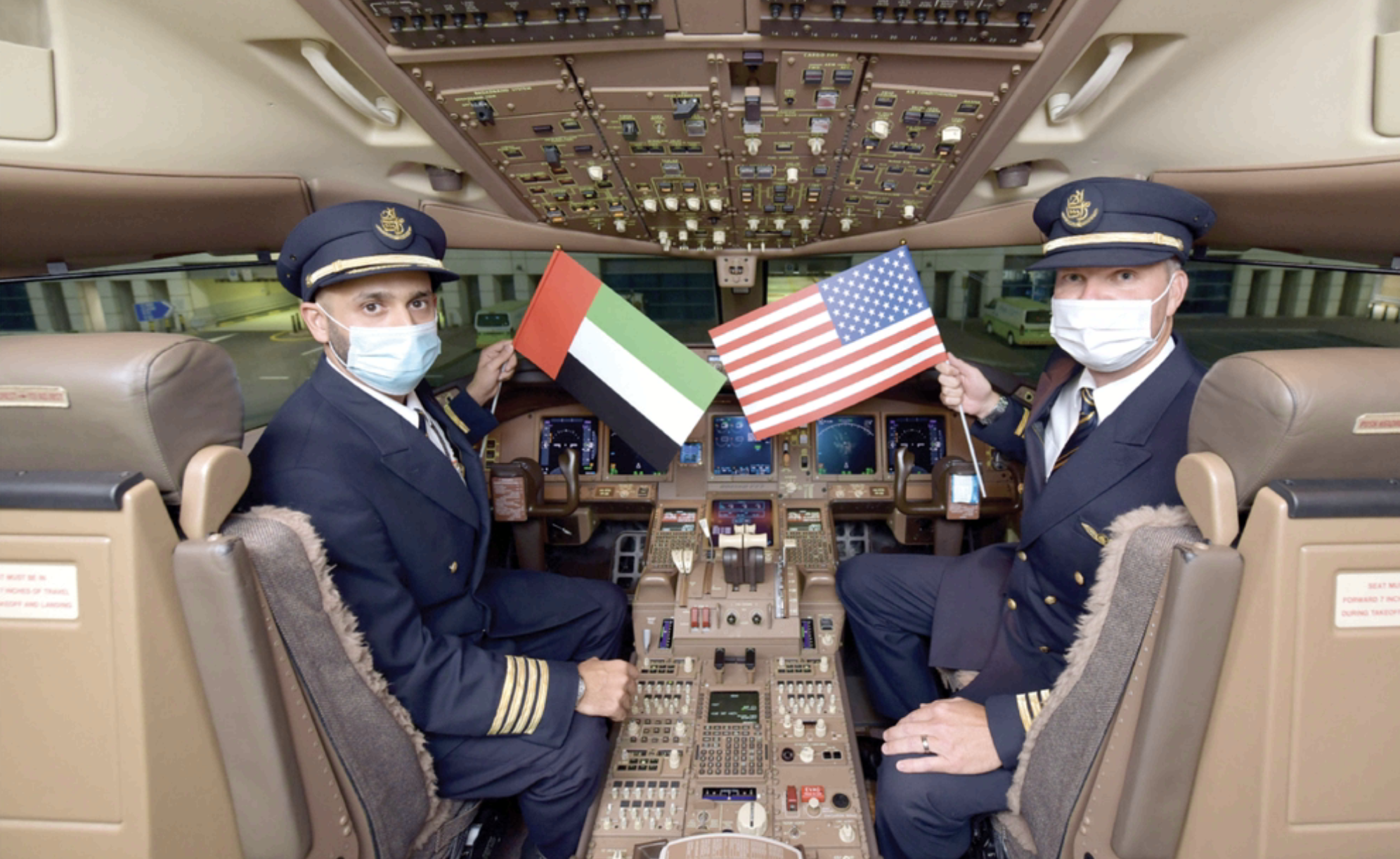 
Dubai’s flagship carrier Emirates Airlines is expecting to receive an average of 20,000 to 30,000 visitors every month from the United States during the Dubai Expo 2020, a top official with the airline has said.

Emirates Airlines chief commercial officer Adnan Kazim said: “Emirates has already recovered 50 per cent of the pre-pandemic tourism numbers from the United States and has welcomed bookings from 14,000 tourists in the last two months.”

He added: “The US is expected to play a key role during the Expo Dubai, and based on the trends we are seeing today, we expect 20,000 to 30,000 tourists from the United States each month during the Expo. We are looking at building our capacity from the US and our objective is to make that happen as quickly as possible.”

Pre- pandemic, Emirates was ferrying 55,000 tourists from the United States into the UAE every month, explained Kazim while speaking to the media ahead of Emirates launching its first-ever passenger service to Florida, Miami.

The maiden flight EK213 from Dubai to Miami took off at 3am on Thursday.

“Along with Orlando, the new service in Miami provides us with additional access point to and from Florida and expands our US network to 12 destinations on over 70 weekly flights,” he added. The airline has also partnered with six US airlines which will link travellers to Southern Florida, South America and the Caribbean with over 50 points across the Middle East, West Asia, Africa, Fat East and the Indian Ocean Islands via Dubai.

“It’s a great catchment area with specific targets on corporate and SME travellers,” he said. Pre-pandemic, Emirates was also operating flights to and from Fort Lauderdale, which is an hour and a half away drive from Miami city. The route was discontinued, and according to Kazim, it has the potential to re-open depending on demand.

“In terms of the catchment, we are now operating out of two airports in Florida. Our Fort Lauderdale flights was mainly driven by the cruise business (which has taken a hit amid the pandemic). However, with the Miami catchment, we are aiming for visitors to fly to and from the Caribbean and Latin America,” he added.