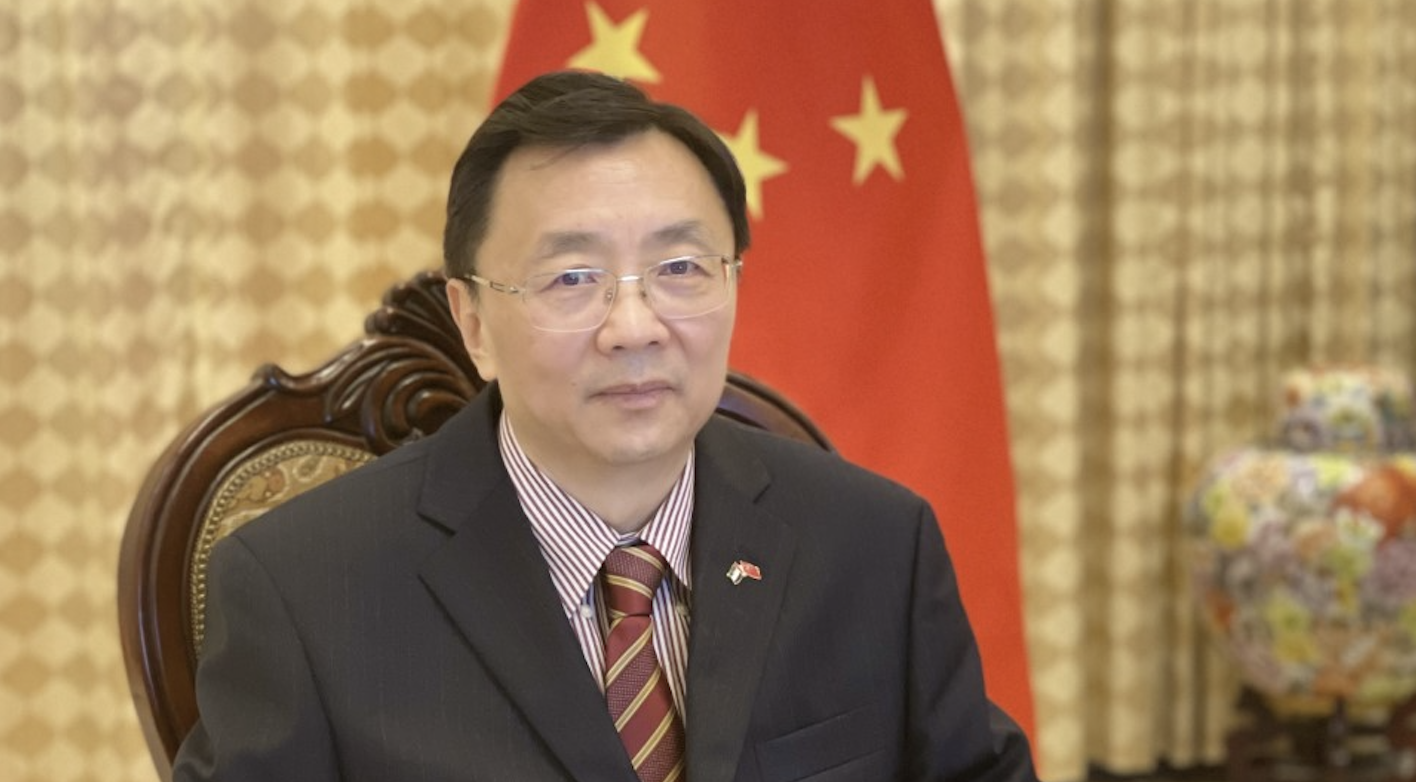 'China has supported the UAE’s fight against Covid-19, laying a solid foundation for a successful world Expo'


The UAE-China partnership has grown stronger during the pandemic and Chinese participation in the Expo will make it stronger, the Chinese Ambassador to the UAE, has said.

“China stands ready to work with the UAE to implement the consensus reached between our leaders, bring our cooperation across the board to full fruition, and work for greater developments in China-UAE comprehensive strategic partnership in the new era,” Ni Jian told Khaleej Times in an exclusive interview.

“Since the outbreak of Covid-19 pandemic, China has supported the UAE’s fight against Covid-19 and helped with the country’s national vaccination campaign, laying a solid foundation for a successful world Expo,”

Since the UAE’s successful bidding for Expo 2020 Dubai, the envoy said China has “fully supported and actively participated” in the Expo and shared its experience as a previous host of the world Expo.

The UAE is one of the most vaccinated countries in the world and has touched a milestone of 14-million total doses as of June this year. It is the first country to roll out the Chinese-developed Sinopharm for mass inoculation. The UAE also began manufacturing the Chinese vaccine in March 2021 under a partnership agreement between Abu Dhabi-based Group 42 and China’s Sinopharm CNBG.

The Chinese envoy said the Expo that converges world nations will give a further impetus to global vaccination drive, he said.

“We believe that vaccines should be made available to all – no matter they are rich or poor. We have already supplied more than 500 million doses of vaccines globally, including to the UAE. Expo 2020 Dubai can make contributions to the sharing of the vaccine and make more people get the jab,” said Jian.

China is the UAE’s largest trading partner, while the UAE is China’s second largest trading partner and biggest export destination in the Middle East since many years. China mainly exports mechanical, electrical, hi-tech, textile and light industrial products to the UAE, and imports crude oil, petroleum products and aluminium from the UAE. In 2020, despite the serious impact of the Covid-19 pandemic, China-UAE bilateral trade volume increased by 1.13 per cent to 49.3 billion USD. In the first four months of 2021, China-UAE trade reached nearly 20 billion USD, an increase of 37 per cent. Chinese companies have been actively participating in the UAE’s infrastructure development such as Etihad Rail, 5G network and Expo 2020 Dubai, making their contributions to regional connectivity.

An estimated 200,000 Chinese citizens are working and living in the UAE.

The envoy said, the Expo – the first being held in the Middle East, Africa and South Asia - will provide a valuable platform for countries to discuss economic and social sustainable development in the post-Covid era.

While it opens an important window for the China to showcase its technological advancement and innovations, the ambassador said, his country is also keen to learn from others.

Built in an area of about 4,600 square meters, the Chinese Pavilion is built in the shape of a traditional lantern and is fittingly named ‘The Light of China.’

“It is a smart combination of traditional Chinese elements and modern technologies. It is a perfect combination of China’s national characters with modernity,” said the envoy.

The main building has an outer layer and an inner layer, red by daylight and digitally programmed into a spectacular light show in the evening.

“The pavilion symbolises brightness, unity, auspiciousness and happiness, which implies countries across the world getting together in the Expo, communicating with each other, and jointly pursuing prosperity and development,” the envoy added.