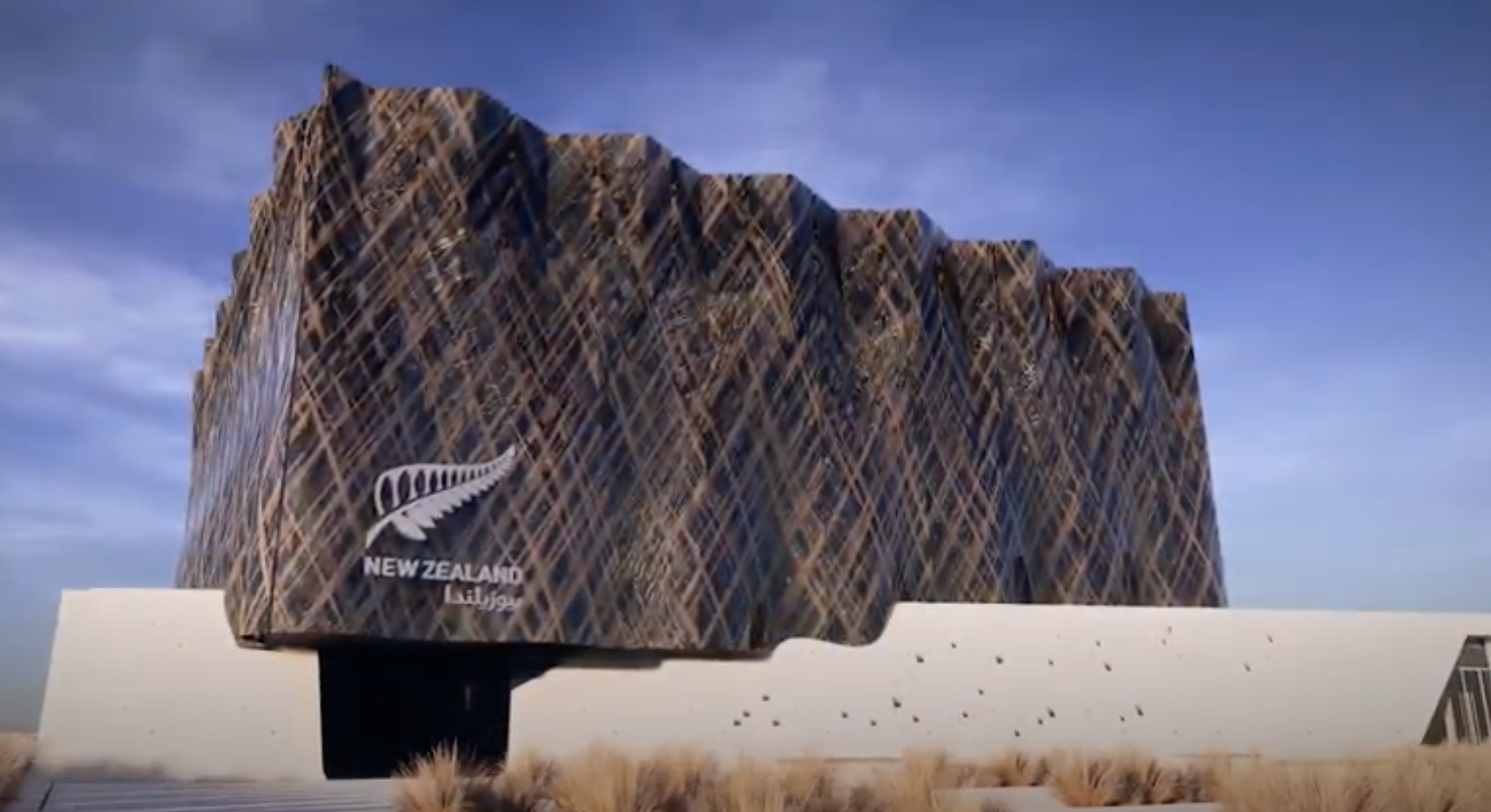 Country is hosting first-ever festival of Indigenous and Tribal Ideas.


The first-ever festival of Indigenous and Tribal Ideas ‘Te Aratini’ will be held during the Tolerance and Inclusivity Week at Expo 2020 Dubai from November 17 to 19.

Te Aratini will mark a culturally significant moment in the history of world expos with Aotearoa New Zealand showcasing the untapped potential of indigenous and tribal peoples.

With the heralding of Matariki, the Mori New Year, Aotearoa New Zealand is calling for international participants to join Te Aratini and be part of the movement toward greater inclusion and acceptance of Indigenous and Tribal Peoples’ knowledge and know-how.

Clayton Kimpton, New Zealand’s Commissioner- General to Expo 2020 Dubai, said: “We are extremely honoured to be hosting the first ever festival of Indigenous and Tribal Ideas alongside the Iwi Chairs Forum, and other participating nations at a world expo. The special status of Mori, as ‘tangata whenua’ or Indigenous People, is central to Aotearoa New Zealand’s identity. Many of our values are deeply rooted in the beliefs of ‘tangata whenua’ and our pavilion’s theme of Care for Peo- ple and Place is underpinned by the Mori environ mental ethos of ‘kaitiakitanga’.

“The pavilion will show how ‘kaitiakitanga’ is a ‘way of life’ amongst many New Zealanders and drives how we innovate through business, technology and creativity.”

Indigenous peoples’ economies provide the foundation upon which many modern societies are built and now flourish.

Approximately 370 million people worldwide identify as Indigenous Peoples, and the UN’s Sustainable Development Goals (SDGs) state that true sustainable development is not possible without “protecting the traditional knowledge and territories of indigenous people.”

Te Aratini is being developed in partnership with the Iwi Chairs Forum through the guidance and vision of Ngahiwi Tomoana, tribal leader of one of Aotearoa New Zealand’s most prominent iwi, Ngti Kahungunu.

Visitors to the New Zealand pavilion will be introduced to the story of the Whanganui River, one of the nation’s most precious natural resources and the first river in the world to gain legal rights under ‘Te Awa Tupua’ (Whanganui River Claims Settlement) Act 2017. The innovative legislation recognises the river as a living and indivisible whole with indigenous values that guide and support its health and wellbeing.