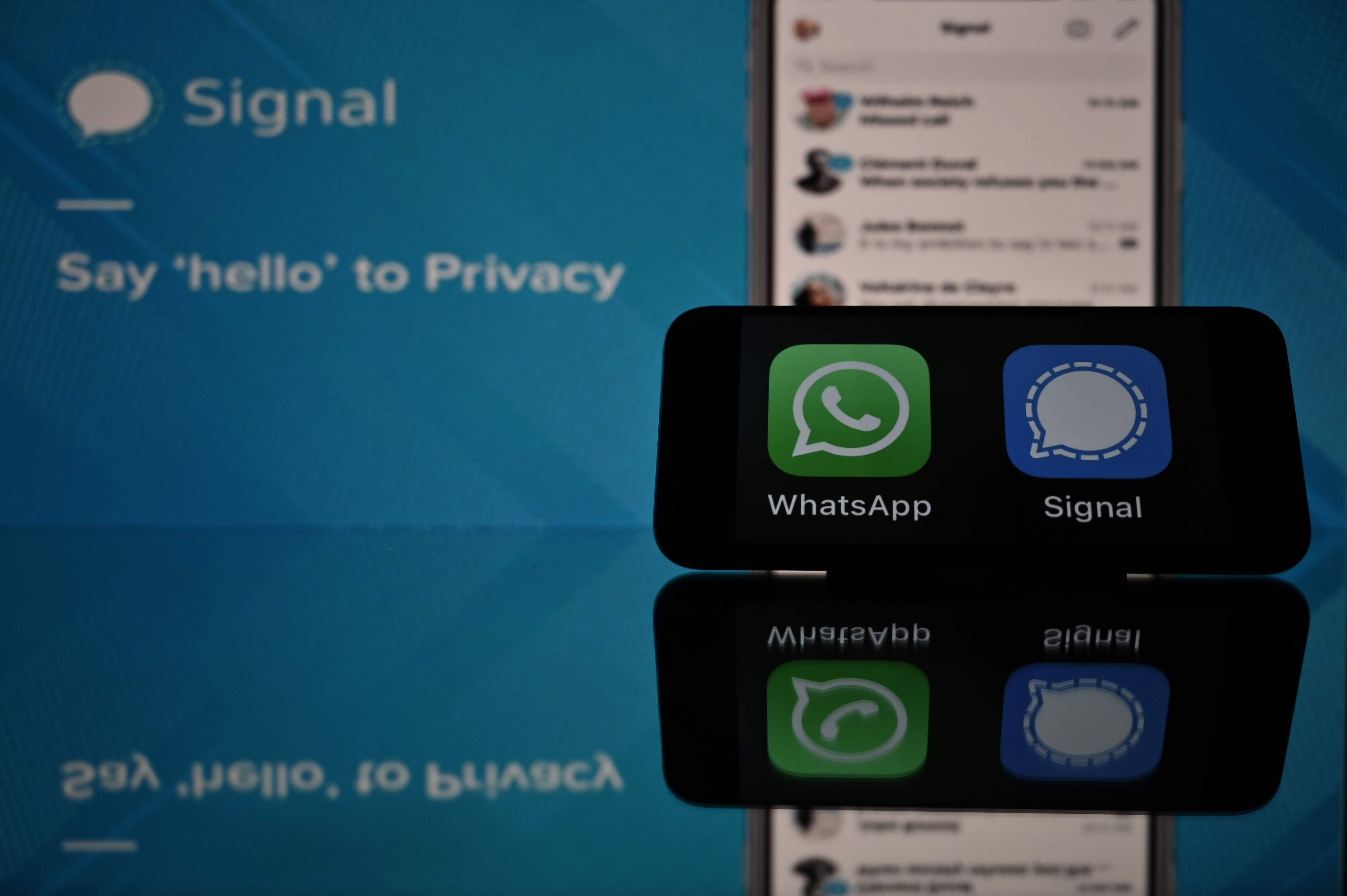 Telegram and Signal have seen user ranks surge on the heels of the WhatsApp service terms announcement.

WhatsApp on Tuesday reassured users about privacy at the Facebook-owned messaging service as people flocked to rivals Telegram and Signal following a tweak to its terms.

WhatsApp’s new terms sparked criticism, as users outside Europe who do not accept the new conditions before February 8 will be cut off from the messaging app.

“The policy update does not affect the privacy of your messages with friends or family in any way,” Mosseri said.

We want to address some rumors and be 100% clear we continue to protect your private messages with end-to-end encryption. pic.twitter.com/6qDnzQ98MP

The update regards how merchants using WhatsApp to chat with customers can share data with Facebook, which could use the information for targeting ads, according to the social network.

“We can’t see your private messages or hear your calls, and neither can Facebook,” WhatsApp said in a blog post.

“We don’t keep logs of who everyone is messaging or calling. We can’t see your shared location and neither can Facebook.”

Location data along with message contents is encrypted end-to-end, according to WhatsApp.

“We’re giving businesses the option to use secure hosting services from Facebook to manage WhatsApp chats with their customers, answer questions, and send helpful information like purchase receipts,” WhatsApp said in the post.

“Whether you communicate with a business by phone, email, or WhatsApp, it can see what you’re saying and may use that information for its own marketing purposes, which may include advertising on Facebook.”

Durov, 36, said on his Telegram channel Tuesday that the app had over 500 million monthly active users in the first weeks of January and “25 million new users joined Telegram in the last 72 hours alone.”

“People no longer want to exchange their privacy for free services,” Durov said without directly referring to the rival app.

Telegram is a popular social media platform in a number of countries, particularly in the former Soviet Union and Iran, and is used both for private communications and sharing information and news.

Durov said Telegram has become a “refuge” for those seeking a private and secure communications platform and assured new users that his team “takes this responsibility very seriously.”

Telegram refuses to cooperate with authorities and handover encryption keys, which resulted in its ban in several countries, including Russia.

Last year, Russia announced that it will lift its ban on the messenger app after more than two years of unsuccessful attempts to block it.