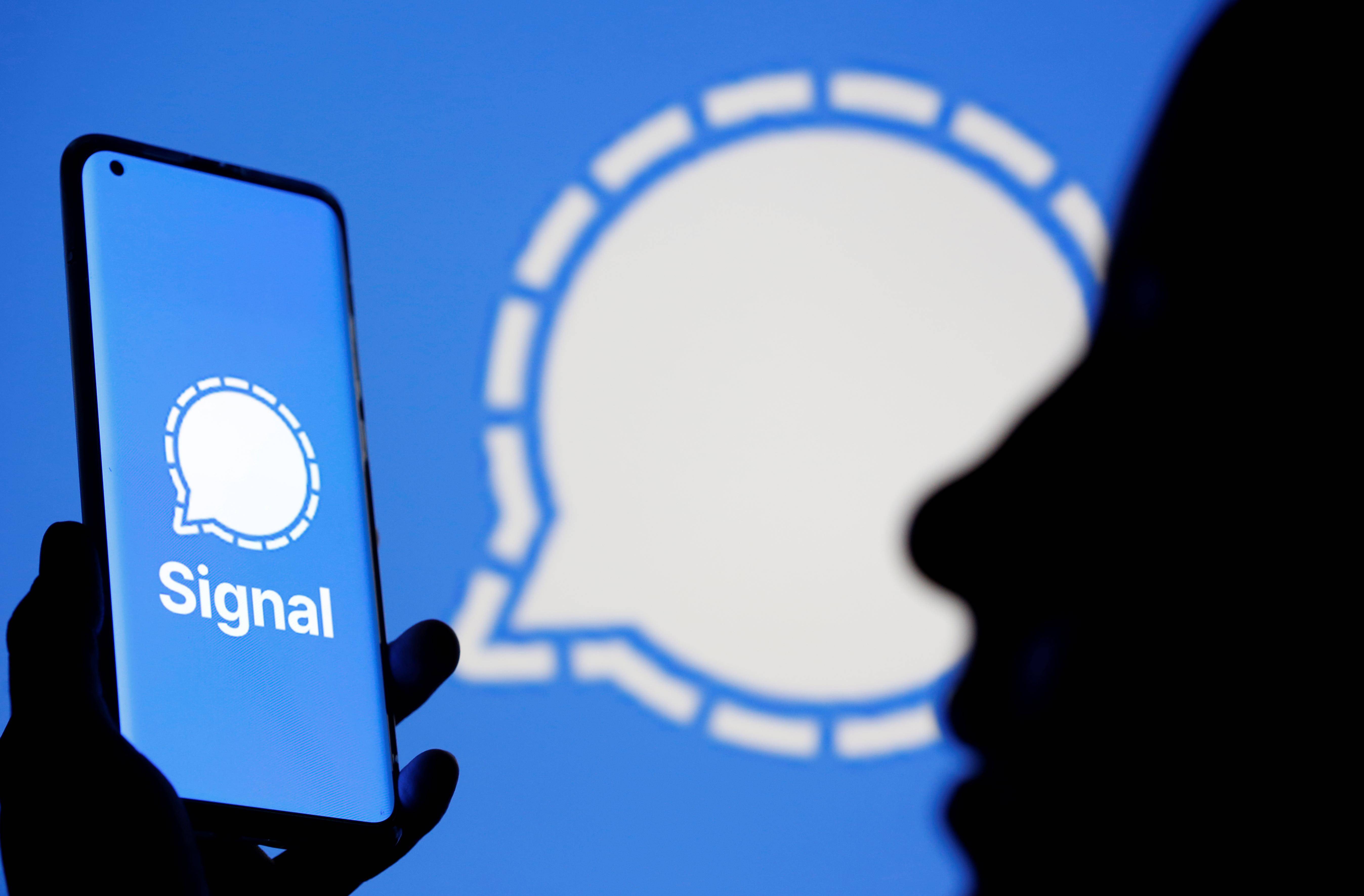 Cross-platform messaging app Signal faced a global outage on Friday, just days after it was downloaded by millions of new users.

Users across the world reported they were unable to send messages on both the mobile and desktop applications.

The company posted on Twitter that it was experiencing technical difficulties and was “working hard to restore service as quickly as possible.”

Signal said that it has been adding new servers and extra capacity at “a record pace” every single day this week nonstop.

“...but today exceeded even our most optimistic projections. Millions upon millions of new users are sending a message that privacy matters. We appreciate your patience,” the messaging app tweeted.

It further said it is working to get the service back online.

Signal is experiencing technical difficulties. We are working hard to restore service as quickly as possible.

“We are making progress towards getting the service back online. Privacy is our top priority, but adding capacity is a close second right now,” add the tweet image here.

According to estimates, in India, Signal was downloaded by close to 3 million users.

WhatsApp on Friday (local time) said it has decided to postpone a privacy update due to “misinformation causing concern” among people, the company said.

“We’re now moving back the date on which people will be asked to review and accept the terms. No one will have their account suspended or deleted on February 8. We’re also going to do a lot more to clear up the misinformation around how privacy and security works on WhatsApp. We’ll then go to people gradually to review the policy at their own pace before new business options are available on May 15,” the blog post read.

This came following a rise in concerns among the public regarding a threat to their right to privacy.

The New York Times reported that since the announcement of the privacy update many users and some media outlets interpreted the notification as a marked shift in WhatsApp’s data-sharing practices, mistakenly believing that the company could now read people’s conversations and other personal data.

The concerns resulted in people switching to other messaging services such as Signal and Telegram. This week, Signal became the No. 1 app in India, one of WhatsApp’s biggest markets, on Apple and Android phones, the NYT said.

Earlier this month, an advocate in Delhi filed a plea stating that WhatsApp’s update privacy policy violated the Right to Privacy and sought to direct the Centre to lay down guidelines in the exercise of its powers under relevant sections of the Information Technology Act and under the Constitution of India to ensure that Respondent Whatsapp does not share any data of its users with any third party or Facebook and its companies for any purpose whatsoever.