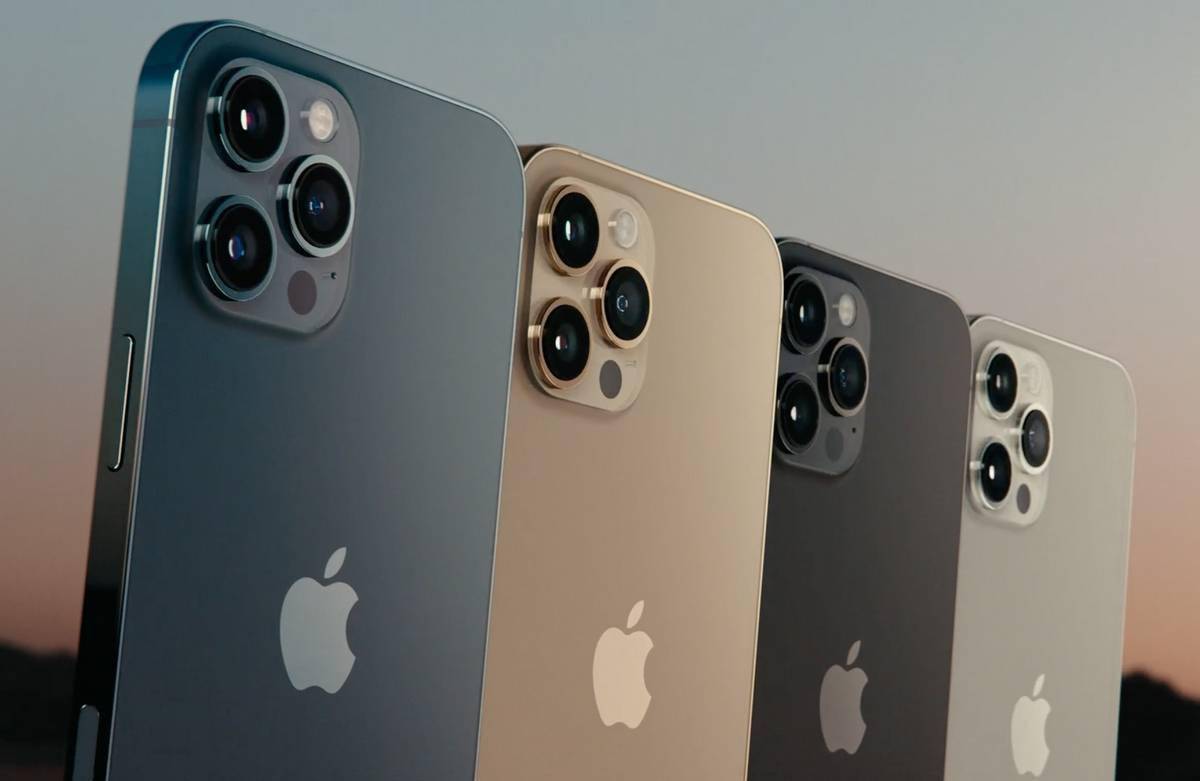 Apple says the fix includes an 'optimisation to reduce the appearance of a dim glow that might appear at reduced brightness levels with black backgrounds'.

Apple has released a new beta version of iOS and iPadOS that has, among other things, apparently solved a display issue that has dogged a number of iPhone 12 users for months now.

The issue in question is a visible green tint — or other shades, according to multiple reports — appearing on the devices' displays that has been reported by users. Apple has never officially said anything regarding on the issue, nor does it comment on speculation.

The iPhone-maker did not explicitly attribute the fix to the issue in question, but the release notes for the beta 2 version of both iOS and iPadOS show that the display problem — under "known issues" — has been "resolved".

"iOS & iPadOS 14.5 beta 2 includes an optimisation to reduce the appearance of a dim glow that might appear at reduced brightness levels with black backgrounds," the notes said.

Forbes has reported that, for a certain set of users, the fix is working.

For the time being, the solution is only available for beta users, and the real deal will come during the general rollout of the 14.5 version. No date has been set for it, however.

The issue was first brought to light last November, shortly after the iPhone 12 mini and Pro Max were released (the 12 and 12 Pro were released in October). Forbes at that time had cited a document obtained by MacRumors that detailed the problem.