Got Dh3M to spare? Park it for your future flying car 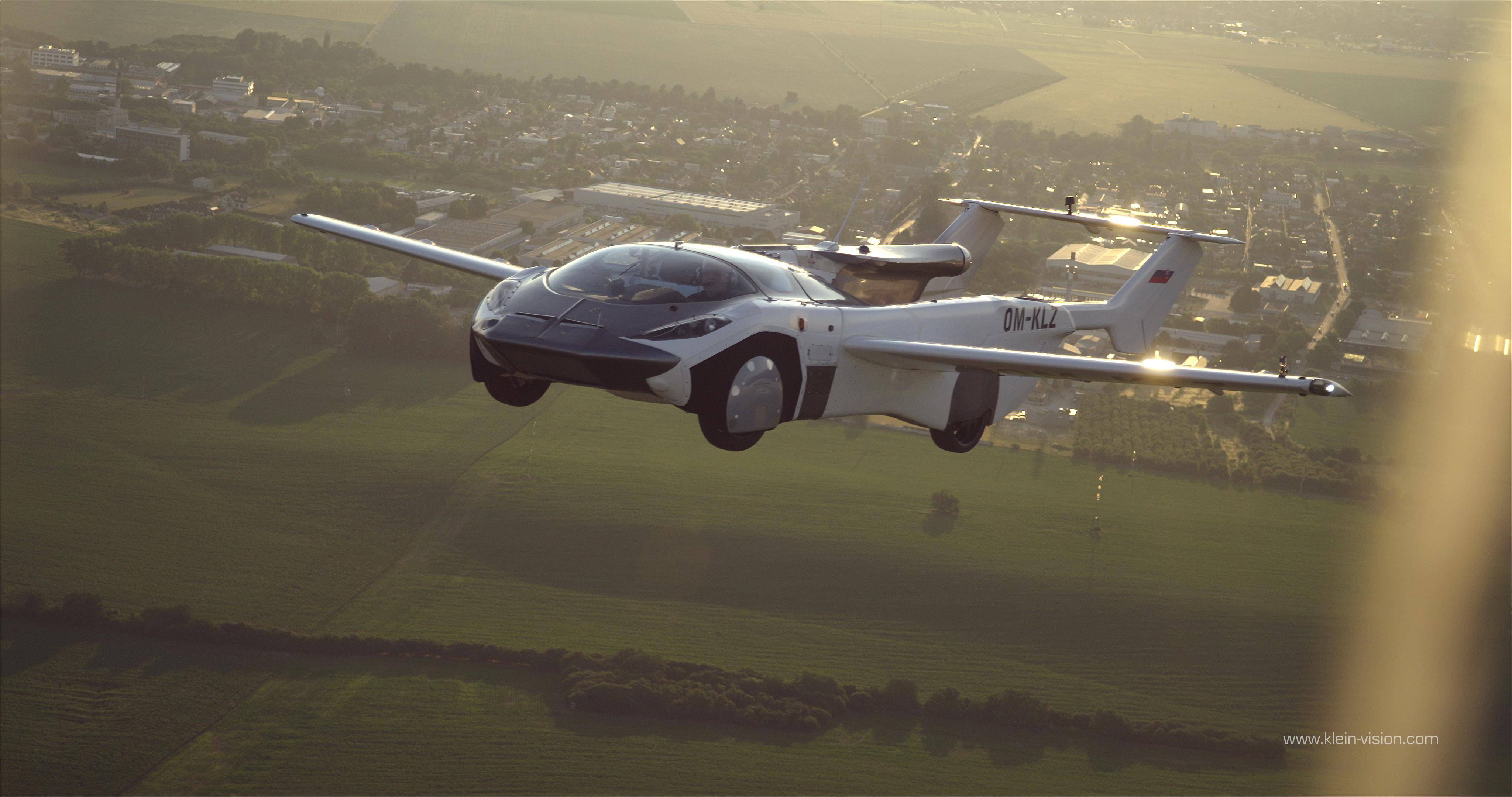 The AirCar successfully completed a 35-minute test flight in June.


After an actual flying car recently completed an inter-city test flight, an inevitable question could be on people’s minds: How much would you need to own one?

UK-based Pentagon Motor Group recently released a study on the costs that would involve ownership of a flying car.

Broken down, the cost of the flying car eats up over 90 per cent of the total amount at Dh2.514 million. Throw in a flying licence (Dh136,177) and annual insurance (Dh65,220), and it’s clear that it’s a costly investment — if and when these machines would become available to consumers.

“Totalling more than it costs to buy a house, lucky owners of the first mass-market flying cars will also need to park and fuel their new prized possessions,” Pentagon said in a statement to Khaleej Times.

And how much would that cost? Pentagon estimates storage and parking — a “structure similar to a helipad” — to clock in at Dh50,755, while total fuel consumption, on an annual basis, comes in “comparatively cheap” at a shade below Dh3,200.

“As we hear more about the future of personal transport, in this case discussing the potential reality of flying cars, we wanted to find out how much one could actually cost,” Pentagon marketing head Shakeel Hussain said.

And while indeed the hybrid car-aircraft AirCar successfully completed a 35-minute sojourn in the skies in June, Hussain adds that “it’s safe to say it seems that a worldwide flying car revolution might be a long way off yet”.

Pentagon used data from the UK's Civil Aviation Authority, HeliFly, Visicover, the Department for Transport, globalpetrolprices.com, Business Jet Traveller and British Helicopter Association in the calculation of their estimates.