Face ID with masks and more: What you'll get with Apple's iOS 14.5 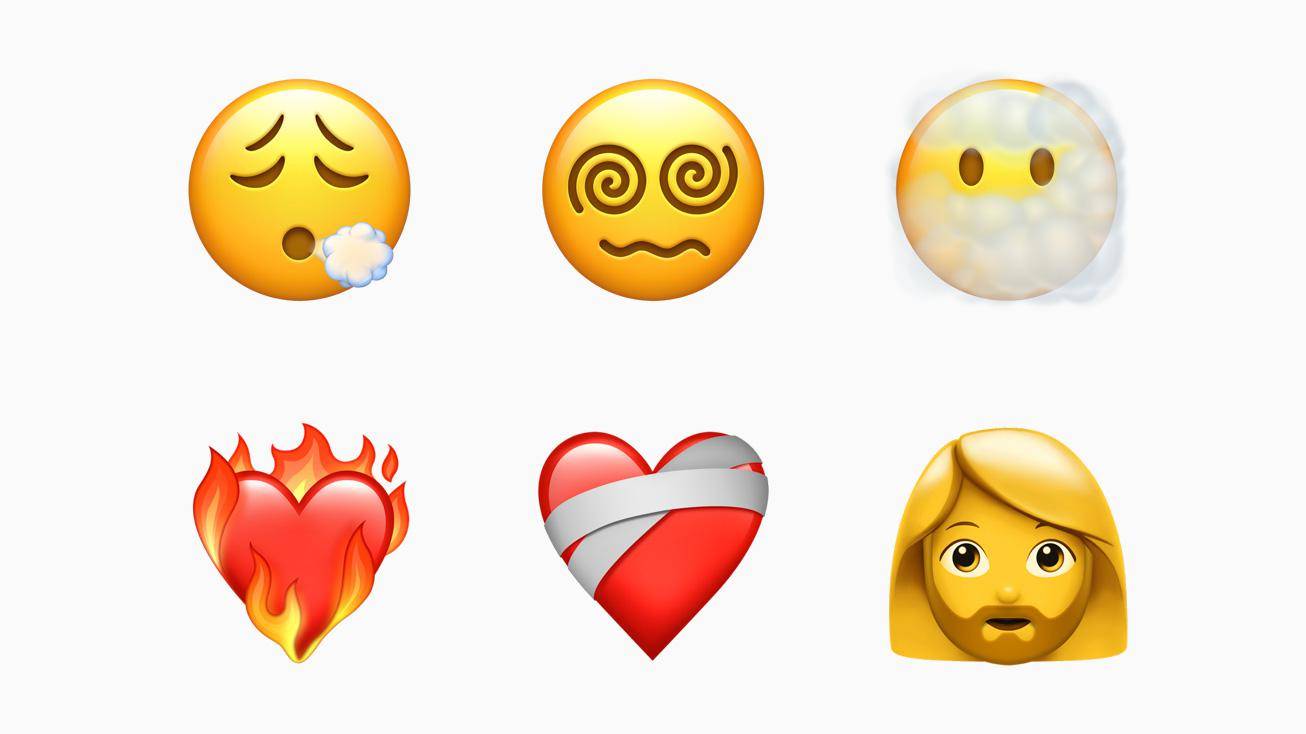 Admit it, you're always looking forward to new emojis on each iOS release.


Apple has finally released iOS (and iPadOS) 14.5 to the masses, brimming with new, interesting and critical features in what is the biggest update for this iOS cycle.

Let's go through a little roll call of what's new, among several things, and how it'll benefit and improve the way you use your Apple arsenal. Please do note that not all will be available in every territory.

Unlocking with face masks on

Apple did get some critique for keeping the status quo when it kept the full-face requirement for unlocking an iPhone with Face ID when it launched iOS 14 last year. So, for convenience, iOS 14.5 now comes with the Unlock with Apple Watch option. Even with a mask on, your iPhone can be unlocked provided that your Watch is on your wrist, has a passcode and is unlocked.

Bear in mind, however, that this only works for unlocking your iPhone. It won't work for authenticating purchases you'll make on the App Store or through Apple Pay, nor will it supersede the Face ID requirement in other apps; you'll still need to pull your mask down for these.

Of course, the obvious caveat here is that you need a Watch; without it, you need your full likeness to unlock your iPhone. And you'll also need to update to watchOS 7.4 to use it.

Just in time for the freshly-released and April 30 full rollout of the AirTags. iOS 14.5 will allow you to use and track these high-tech buttons on the Find My app.

One of the key features for the AirTags is Precision Finding, which provides an accurate location, complete with compass-esque directions, of where a 'Tag is if they're nearby.

This, however, only works with the iPhone 11 and 12, since both series also have the U1 chip that powers the AirTags.

While iPhones that have dual-SIM capabilities remain having a physical-and-eSIM combo, Apple threw in a nice feature in iOS 14.5 that allows both SIMs being used to support 5G.

That means you can now take advantage of 5G where it's available anywhere on Earth. Previously, dual-SIM mode on the iPhone was restricted to LTE networks in other territories (except China), but now you'll get a speedier dual-gear experience anywhere.

There are two new English Siri voices on iOS 14.5, including one really hip-sounding one (Voice 3). With this, gender selection is gone, but you can still choose between male (Voices 1 and 3) and female (2 and 4).

'Accents' has also been changed to 'Variety', and you can choose between American-, Australian-, British-, Indian-, Irish- or South African-sounding voices.

Furthermore, Siri can now announce incoming calls, complete with the caller's details (if it's in your contacts). And if you're using AirPods or Beats gear, you can answer calls hands-free. You can also command Siri to start a group FaceTime call and dial your emergency contacts.

Also, Voice Control for Accessibility gives users comprehensive navigation with just their voice, and is now expanding English support to Australia and Canada and adding support for Spanish in Mexico, Spain and the US.

Apple is trying to fix the battery issues on the iPhone 11 lineup with this feature, which basically recalibrates its battery's maximum capacity. This has been done to answer the calls of users who have reported battery estimates that aren't accurate.

On the privacy front, iOS 14.5 will now require developers to have your permission before their apps can get access to ad identifiers, which is used to track your activity.

Apple has long guaranteed that it will protect the interests of user privacy and transparency, and this move is another one. Especially now that tech firms are under growing scrutiny on their practices.

Love to game? iOS 14.5 now allows you to use controllers for the Xbox Series X/S and PlayStation 5 on both the iPhone and iPad. And with tvOS 14.5, you can also use those controllers on the Apple TV.

On the safety front, Apple placed a 'Report' button on Apple Maps that lets you report an accident, road hazard and speed checks, which is directly linked to CarPlay.

The feature is similar to what Waze offers. The crowdsourced information will be shown on Apple Maps, which can then be referenced by other users so they can plan ahead before they hit the road or even while already travelling.

Now what's (most) iOS releases without additional cutesies? Among the new emojis on iOS 14.5 are new heart-themed ones, couples with new skin tones, gender options for bearded people and, a personal favourite, a face with spiral eyes (oh we're definitely using that immediately).

Notice also that the syringe has been updated to resemble more of a vaccine as opposed to the previous blood in it (a sign of the times), and the headset emoji transformed into something really familiar.

Furthermore, particular emojis aforementioned are a testament to Apple's continued crusade for inclusivity.

Podcasts: Redesigned pages make it easier to start listening, with an option to save and download episodes so they are automatically added to your library. Top Charts, categories and curated collections on the Search tab help listeners discover new shows.

News: News+ tab has been redesigned for easier finding, downloading and management of issues. Search has also been refreshed to help you find more relevant topics.

Fitness+: Users can now stream audio and video to TVs and devices enabled with AirPlay 2.

Reminders: You can nowsort by title, priority, due date, or creation date. Plus an option to print reminder lists.