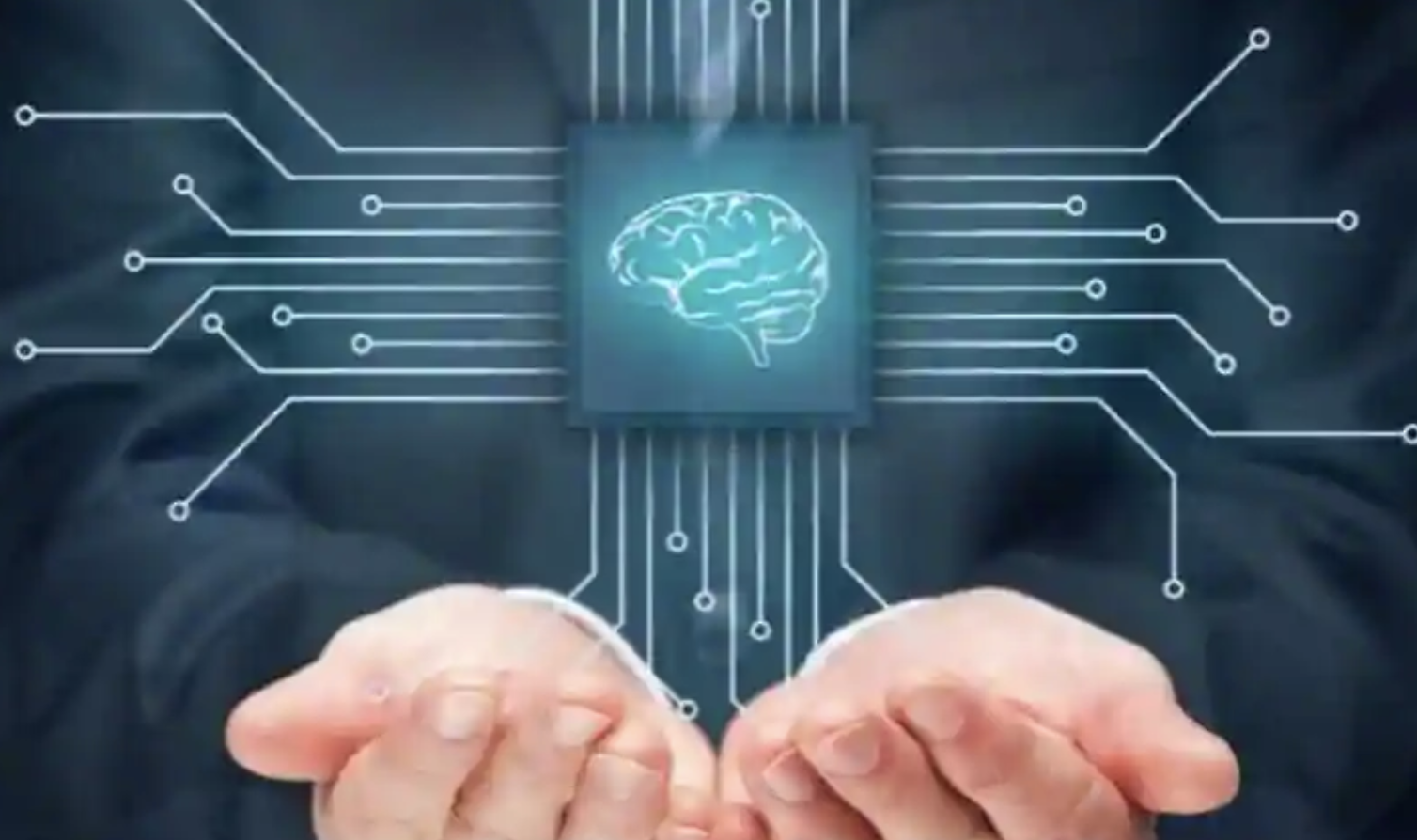 The UAE is a country that looks ahead and plans proactively rather than reactively towards changes. AI will reshape the world as we know it.

With increasing role of machines and systems comes the risk of cyberattacks, deploying of artificial intelligence (AI) in defence systems is challenging but is required from the view of cyber security, a top minister said.

At the International Defence Conference, Omar bin Sultan Al Olama, Minister of State for AI, Digital Economy and Teleworking Applications, noted that securing of systems is as critical as defending the sovereignty of the country.

“The UAE is a country that looks ahead and plans proactively rather than reactively towards changes. AI will reshape the world as we know it. In the past, defence was focused on defending humans because humans were the source of productivity and returning of the economy as well,” Al Olama said during a panel discussion.

“Today, we are seeing an increasing infusion of systems that are as productive and as critical to our economies. Financial system in the countries is led by machines. We are seeing machines takeover large parts of the GDP-producing efforts within a country. So, defending these systems is as critical as defending the sovereignty of our nation and lives as well. The UAE has a chief cybersecurity officer that secures these systems. We have invested in companies which invest billions of dollars in research and development, and we plan to ensure that we remain on the cutting edge of keeping these systems secured.”

Al Olama underlined that there are a range of challenges in deploying artificial intelligence. “Principally ignorance within the decision process. Additionally, if accurate variables are not set, and an artificial intelligence programme does not have the correct data sets, then the system’s decision-making processes will be hindered. Finally, if artificial intelligence software is not developed locally, or the country itself is not involved in the development process, there is always the chance of backdoor access. This can lead to data sets being impaired by malicious third-parties, which can impact these systems and have a detrimental impact on the nation.