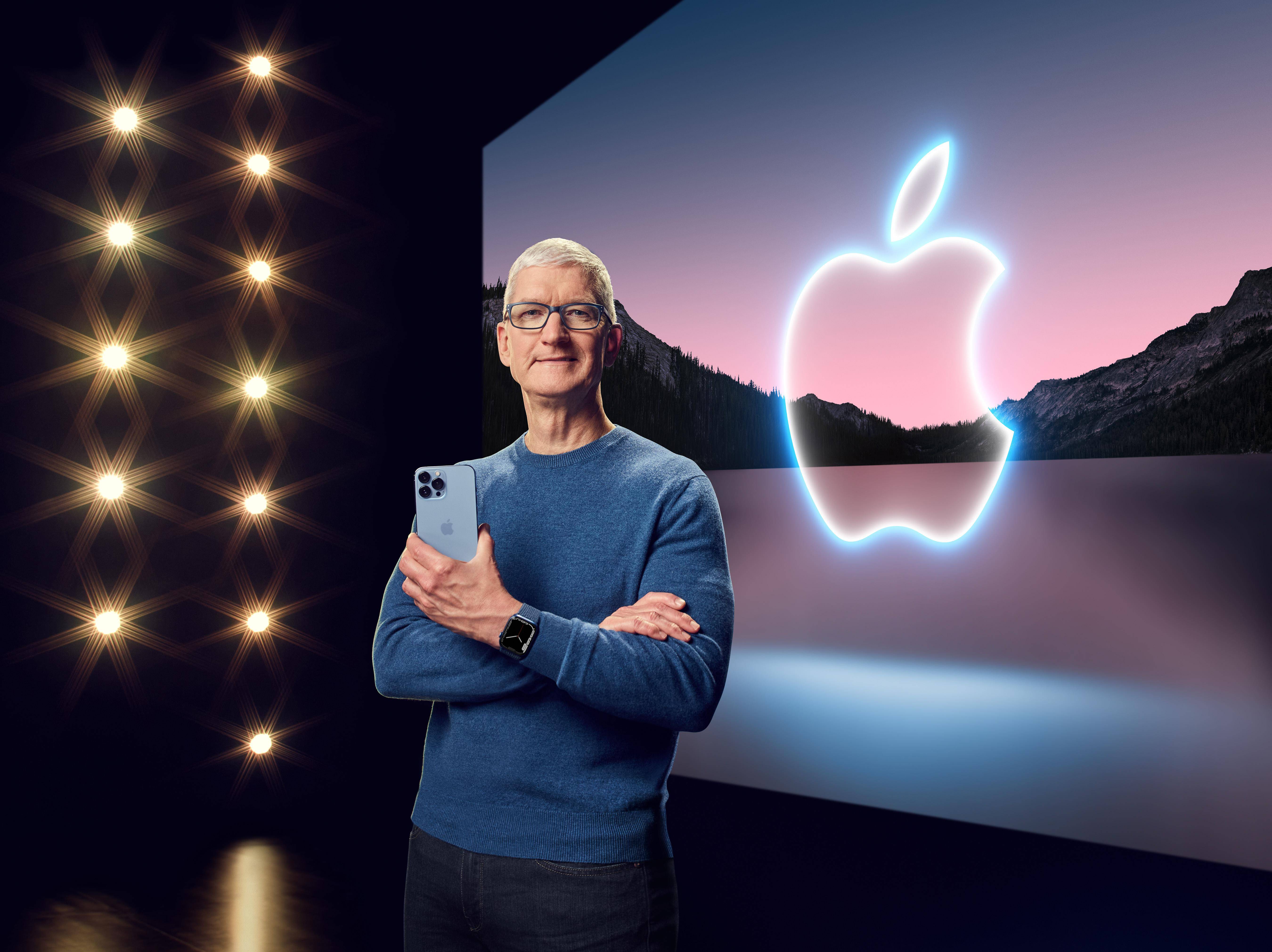 The new phone will start retailing at Dh2,567

Apple on Tuesday rolled out a lineup of new flagship products, including the iPhone 13, Series 7 smart watch and an updated version of iPad Mini with 5G connectivity, faster chips and sharper cameras.

In a virtual event, the Cupertino, California-based company said the iPhone 13 will have a new chip called the A15 Bionic that will power features like automatically detecting when the phone’s camera is pointed at text.

The new phone will start retailing at $699 (Dh2,567), and participating wireless carriers will offer up to $700 off for qualifying trade-ins.

“The iPhone 13 will have custom 5G antennas and radio components for faster speeds and will come in five colours. iPhone 13 and iPhone 13 mini will be available in pink, blue, midnight, starlight, and Red with pre-orders beginning September 17,” Apple said.

The new Series 7 smart watch, which is priced at $399 and be available later this autumn, has a larger display and faster charging while its updated iPad Mini looks like the higher-end iPad Air and Pro models.

Starting at just Dh1,399, the new iPad features a 10.2-inch Retina display with True Tone, a 12MP Ultra Wide front camera with Centre Stage, support for Apple Pencil (1st generation) and smart keyboard, the intuitive iPadOS 15, and twice the storage of the previous generation. The new iPad is available to order beginning on apple.com and in stores beginning Friday, September 24.

“iPad has never been more essential for working, learning, and communicating, and we’re excited to bring one of the biggest updates ever to our most popular iPad,” said Greg Joswiak, Apple’s senior vice-president of Worldwide Marketing.

“With the powerful A13 Bionic, more engaging video calls with Center Stage, and double the storage, the new iPad delivers advanced capabilities, versatility, and simplicity at an incredible value,” he added.

Apple also updated its base-model iPad with a new camera for working and learning from home. The base model iPad starts at $329, and the Mini starts at $499. Both will be available next week.