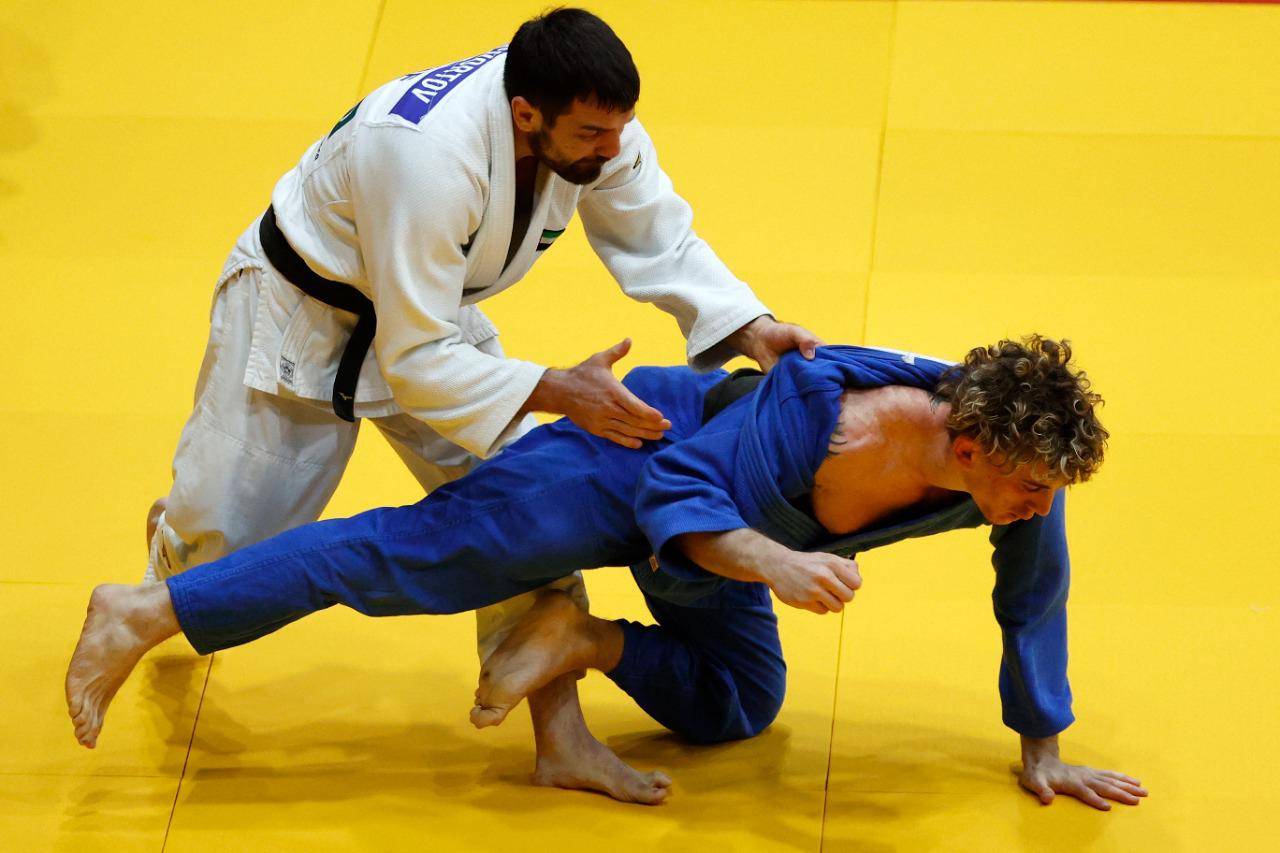 Five UAE athletes are taking part at the 2020 Tokyo Olympics


While the Tokyo Olympics began on Saturday after Friday’s opening ceremony, UAE’s campaign at the Games will begin only on Sunday.

Five UAE athletes are taking part at the 2020 Tokyo Olympics.

So who are these five athletes and when are they competing?

In the men’s 73 kg category, Victor Scvortov, bronze medal winner at the 2014 World Judo Championships and the 2018 Asian Games, will face Tommy Macias of Sweden in the round of 32 on Monday (July 26).

In the men’s 100 metres freestyle event, Yousuf Al Matrooshi, the country’s flagbearer at the opening ceremony, will take part in the heats on Tuesday (July 27). Al Matrooshi is making his Olympic debut.

In the men’s 100 kg category, Ivan Remarenco, bronze medal winner at the World Judo Championships in 2014, will lock horns with Shady El Nahas of Canada in the round of 32 clash on Thursday (July 29).

In the track and field competition, UAE sprint star Hassan Al Noubi will run in the 100-metre heats on Saturday (July 31). Al Noubi has won the 100-metre and 200-metre races at the national level.