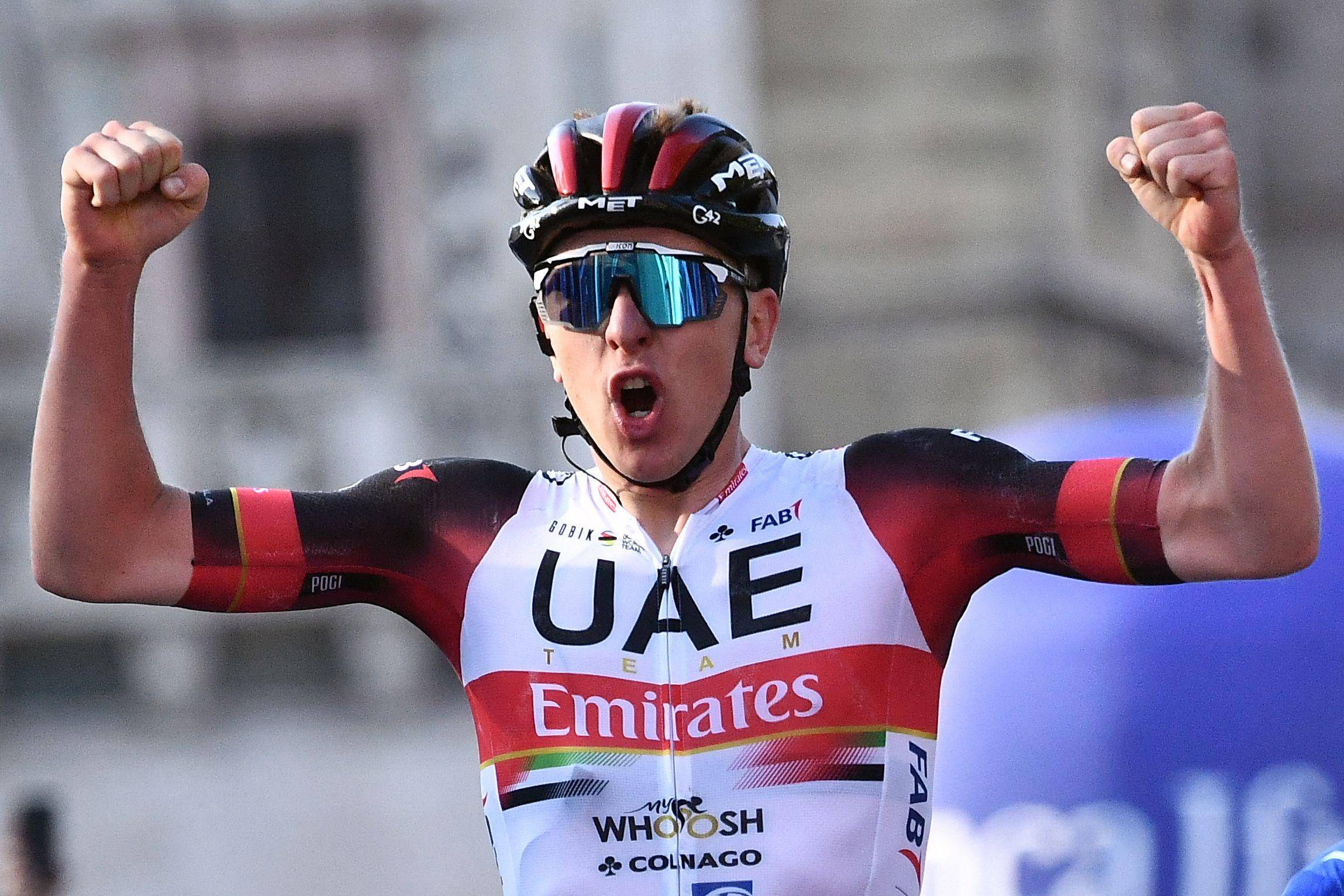 UAE Team Emirates announced on Tuesday that they were working with current women’s cycling team Alè BTC Ljubljana to add a women’s team to their successful men’s team for 2022.

The inaugural Paris-Roubaix Femmes boosted the profile of women’s cycling and the return of the women’s Tour de France in the summer of 2022 is expected to further develop the sport and increase the popularity and visibility of women’s cycling.

In a new and modern era of inclusivity for the sport, UAE Team Emirates squad will emulate fellow World Tour teams Trek-Segafredo, Jumbo-Visma and Movistar in having a successful women’s team alongside their men’s team.

“We are pleased to announce that we are working to create a female team to compete on the world stage as part of the UAE’s ambition to develop cycling, in support of a global project that started in 2017,” said Mauro Gianetti, Team Principal.

“Together with the Alè BTC Ljubljana Team, we have found the right opportunity and the availability we were looking for and, in collaboration with the UCI, we are preparing all the necessary documents for the completion of the acquisition of the World Tour license starting January 1, 2022. In the coming weeks we will have the definitive framework and we will be ready to present the project.”