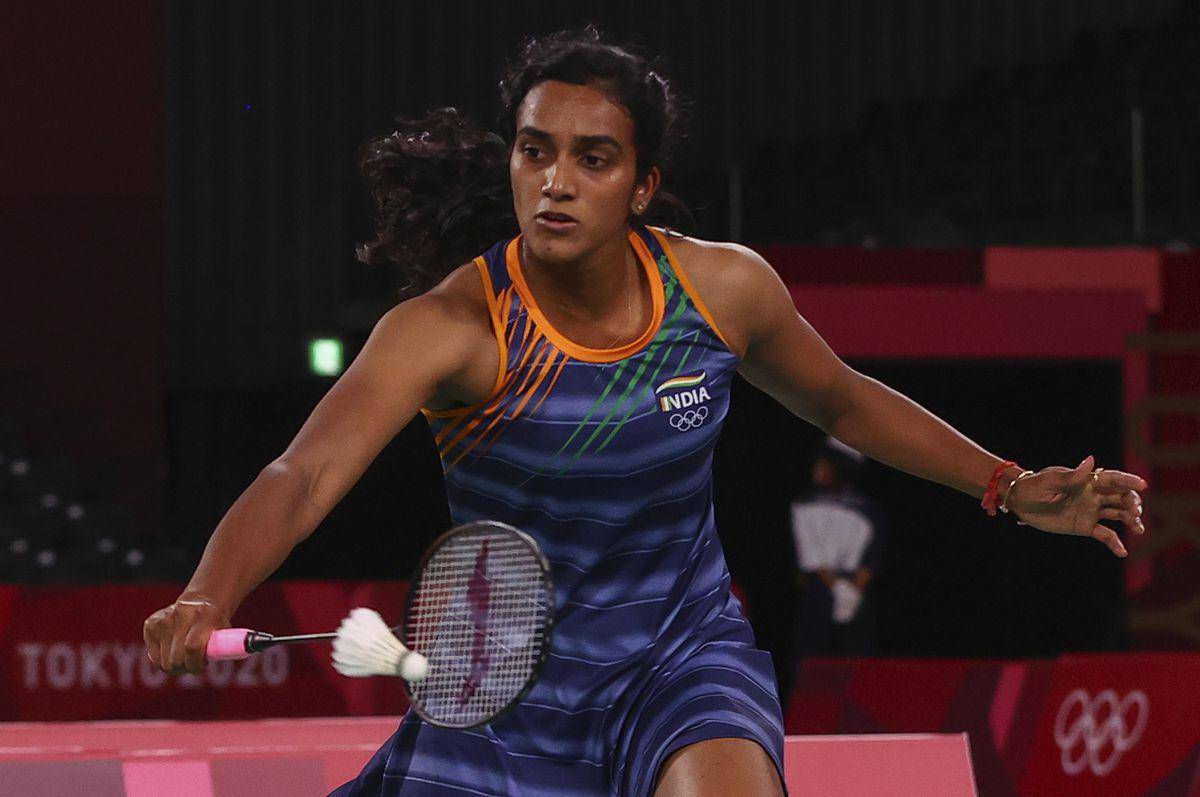 India now has two medals (1 silver and 1 bronze) in the ongoing Olympics.


Indian badminton star P.V. Sindhu hopes she can inspire a new generation after adding Tokyo Olympic bronze to her 2016 silver medal on Sunday.

The world champion beat China’s He Bingjiao 21-13, 21-15 to add another prize to her collection, five years after finishing second at the Rio Games.

Now she hopes the world’s second-most populous country can use her achievement as a springboard for more badminton success.

P V Sindhu becomes the first Indian woman to win medals in two Olympic games. She has set a new yardstick of consistency, dedication and excellence. My heartiest congratulations to her for bringing glory to India.

“I’m sure a lot of youngsters and others will get motivated to work hard and come up,” she said.

Sindhu was aiming to become only the second Indian to win an individual Olympic gold medal, but lost to Taiwan’s Tai Tzu-ying in the semifinals.

She said she was “sad” at not being able to go one better than her 2016 silver.

But she was able to put the disappointment behind her to claim bronze.

“I had to close all my emotions for this one match and just give my all,” she said.

“I’m very happy and I think I’ve done really well. Getting a medal for the country is definitely a proud moment for me and also the people out there.”

Sindhu followed up her 2016 Olympic silver by winning the world title in 2019.

She said she would “definitely” look to challenge for Olympic gold again at the 2024 Paris Games, and backed herself to continue improving.

“It builds up my motivation. I can do much better and I can work harder.

“I think that’s my passion towards the sport — once you achieve something, you want to achieve more and more.”