World number one Barty uncertain of schedule as Osaka closes in 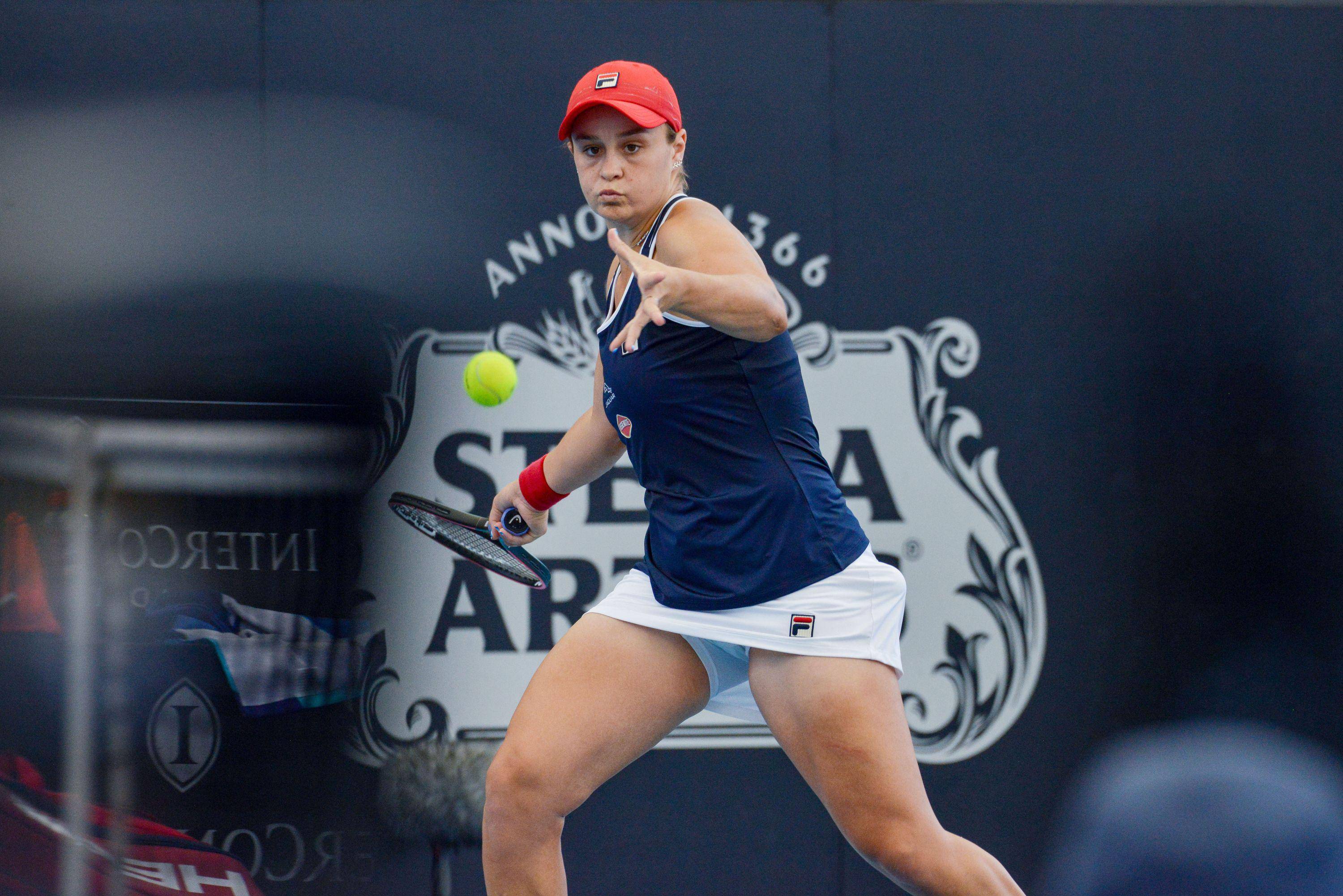 Australian Ash Barty has provided no certainty if she will play regularly on the women’s tour amid the Covid-19 pandemic despite Naomi Osaka closing in on her world number one ranking with a fourth Grand Slam title in Melbourne.

Barty accepted a wildcard to defend her Adelaide International title this week after making an exit at the quarterfinal stage of her home Grand Slam with a defeat to Czech Karolina Muchova.

The Queenslander skipped last year’s US Open and did not defend her 2019 French Open title, opting not to travel due to health concerns amid the pandemic.

Barty, who is expected to head to the Middle East next month to play WTA events in Doha and Dubai, said she faced no fitness issues during the Melbourne Park swing despite returning to the circuit after 11 months.

“We plan as best as we can,” the 24-year-old told reporters in Adelaide on Monday. “Obviously in the current situation nothing’s certain. It’s difficult to plan, without a doubt, but we just go with the advice that we have been given.

“Of course I would love to be back on tour full-time, and all those decisions will come as close as we can to the events, but also as far out to try and plan a schedule and plan a tour.”

Barty did not play for 11 months but has still held on to her top spot as the women’s governing body adjusted the WTA rankings due to the pandemic, allowing players the ability to skip tournaments without the fear of losing points.

“I can’t control what anyone else does. For the tournaments or with the rankings, that’s out of my control. As for defending points, I think that’s a very negative way to look at it.”

The rivalry between Barty and 23-year-old Osaka could be the highlight feature of the tour for the next few years.

“I’ve only played her a couple times. We haven’t played a lot,” Barty said, adding she had not watched Saturday’s final between Osaka and American Jennifer Brady.

“So hopefully it’s an opportunity for me to play against her in some big moments in big tournaments. That’s what we dream of ... trying to put yourself in position to win big titles.

“So maybe it will happen one day but for the time being that’s not what I’m stressed about.