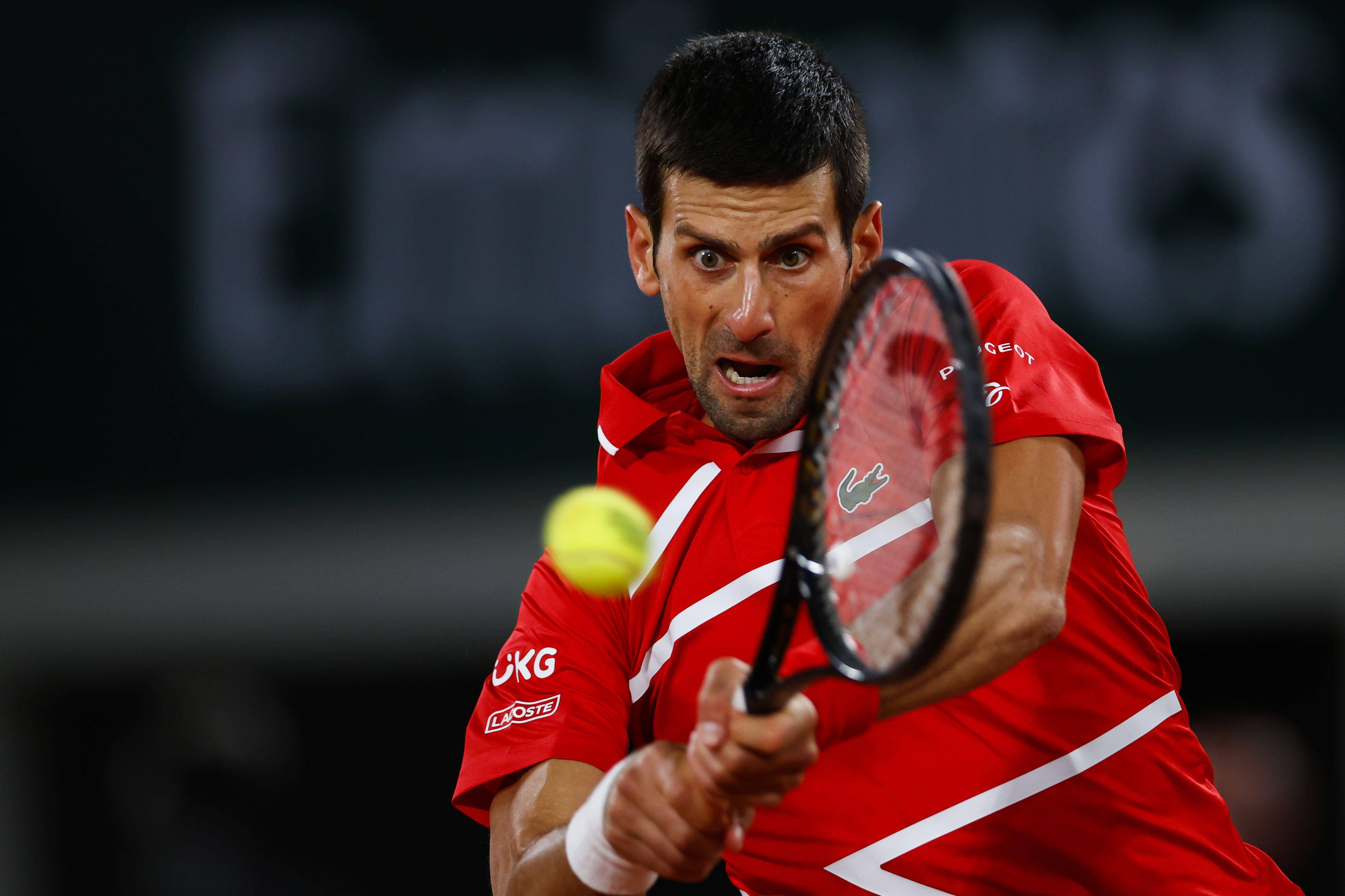 Novak Djokovic played some of the best tennis of my life on 2020. — AFP

Novak Djokovic has played some of the best tennis of his life in 2020 but he regrets the failure to win either the US Open or the French Open in his bid to become the world’s most trophy-laden player, the world number one said on Thursday.

Having won the Australian Open in January, Djokovic was disqualified at the US Open after inadvertently hitting a line judge in the neck with a petulant swipe of the ball during his fourth-round clash with Pablo Carreno Busta.

He was then blown away by Carreno Busta’s Spanish compatriot and world number two Rafael Nadal in straight sets at Roland Garros.

Djokovic has 17 Grand Slam titles while Nadal and Federer are on 20 each after the Spaniard clinched a record 13th French Open title.

"There is a lingering regret that I didn’t win either the US Open or the Roland Garros this year," a bearded Djokovic told reporters in drenching sun at his tennis academy in downtown Belgrade by the Danube river.

"I was in outstanding form at both events but having reached the French Open final, I was beaten by a player who was much better on the day.

"I was below par and that’s it. As far as the US Open is concerned, I got myself into an unfortunate situation and was disqualified, but I won several other big tournaments.

"The US Open disqualification notwithstanding, I have only lost one match all season and I’ve played some of the best tennis of my life."

Djokovic dismissed suggestions he was under intense pressure to overhaul Nadal and Federer in their three-way race to become the greatest male player of all time.

"Pressure has been a part of my life for a long time and I’ve learned how to deal with it," he said.

"It comes with the territory if you are a top-level athlete and it can also galvanise you. You take physical and mental knocks along the way but it’s all part of the learning curve.

"If I retired now I’d be happy with everything I have achieved but I still enjoy competing and every tournament I enter gives me so much motivation and joy."