Bencic vs Raducanu: A cracker of a contest on the cards in Abu Dhabi 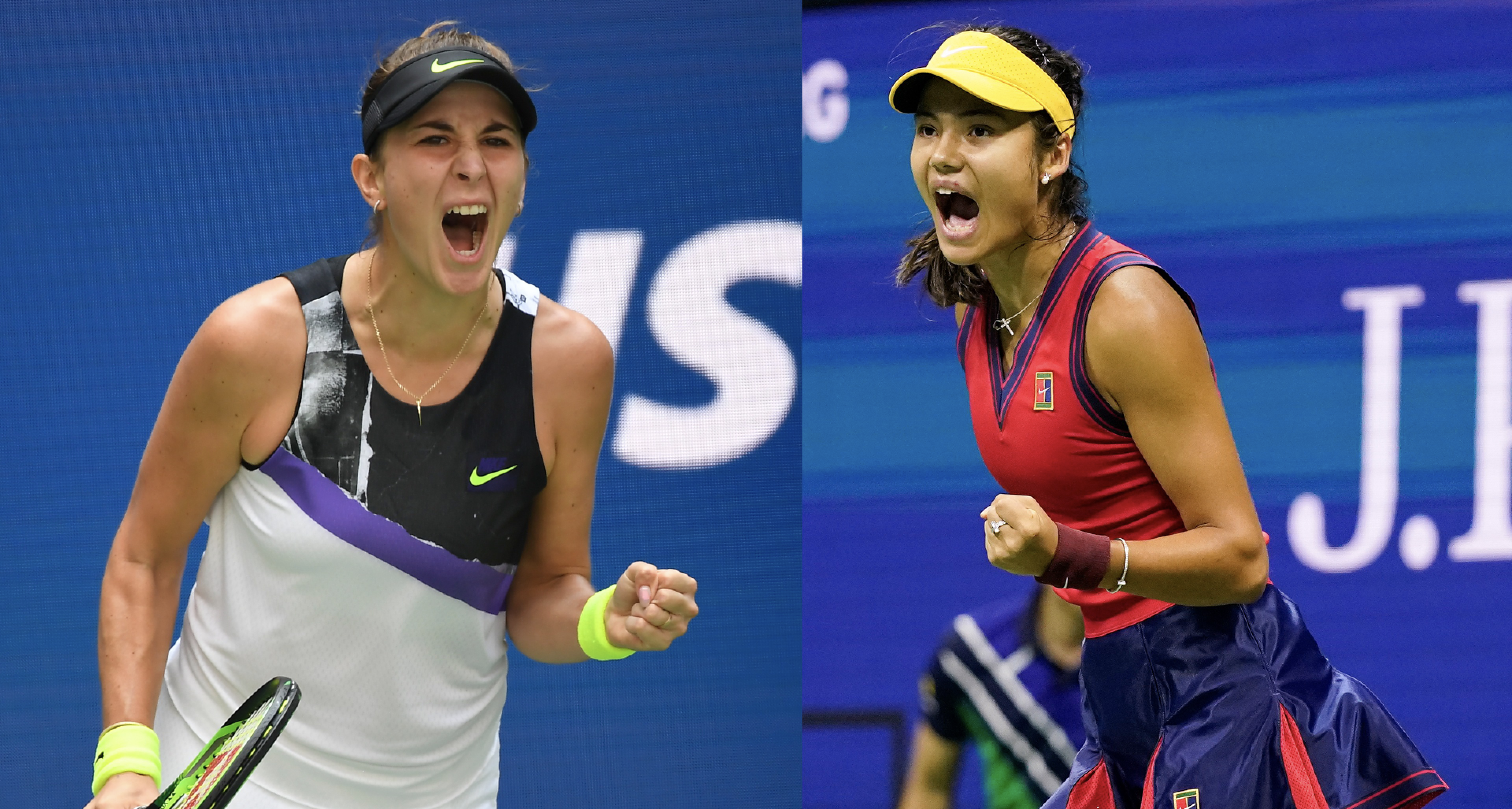 Tennis fans in UAE can expect a cracker of a contest when Olympic gold medallist Belinda Bencic takes on US Open champion Emma Raducanu at the 13th Mubadala World Tennis Championship (December 16-18) in Abu Dhabi.

Bencic, the Swiss star who won the 2019 Dubai Duty Free Tennis Championships title, will play British sensation Raducanu in the final match of the opening day of the tournament.

The 24-year-old Bencic won the singles gold and a silver in the doubles at the Tokyo Olympics this summer.

At the Zayed Sports City in Abu Dhabi, Bencic will get a chance to avenge her US Open quarterfinal defeat to eventual winner Raducanu.

“Emma and I played a great match in New York and I am looking forward to another great battle, this time in Abu Dhabi,” Bencic said.

“When I was offered the opportunity to come and explore Abu Dhabi and all the Championship has to offer, I was very excited and happy to do it.

“It’s great to travel to new places. I’m looking forward to coming, to immerse myself in the many cultures there and interact with all the fans.”

John Lickrish, CEO, Flash Entertainment, said the organisers were committed to bringing the world’s best players to the Abu Dhabi tournament every year.

“Since we introduced the women’s match in 2017, we have welcomed some of the biggest names in the game to compete in Abu Dhabi,” Lickrish said.

“With that legacy in place, the goal for the Mubadala World Tennis Championship is to keep evolving to ensure we bring our knowledgeable fans the best, unrivalled experiences. With Emma and Belinda confirmed, this year’s match is set to be the most intriguing women’s match in the Championship’s history. This is not one to miss.”

Tickets are available on ticketmaster.ae and Virgin Megastores across the UAE.