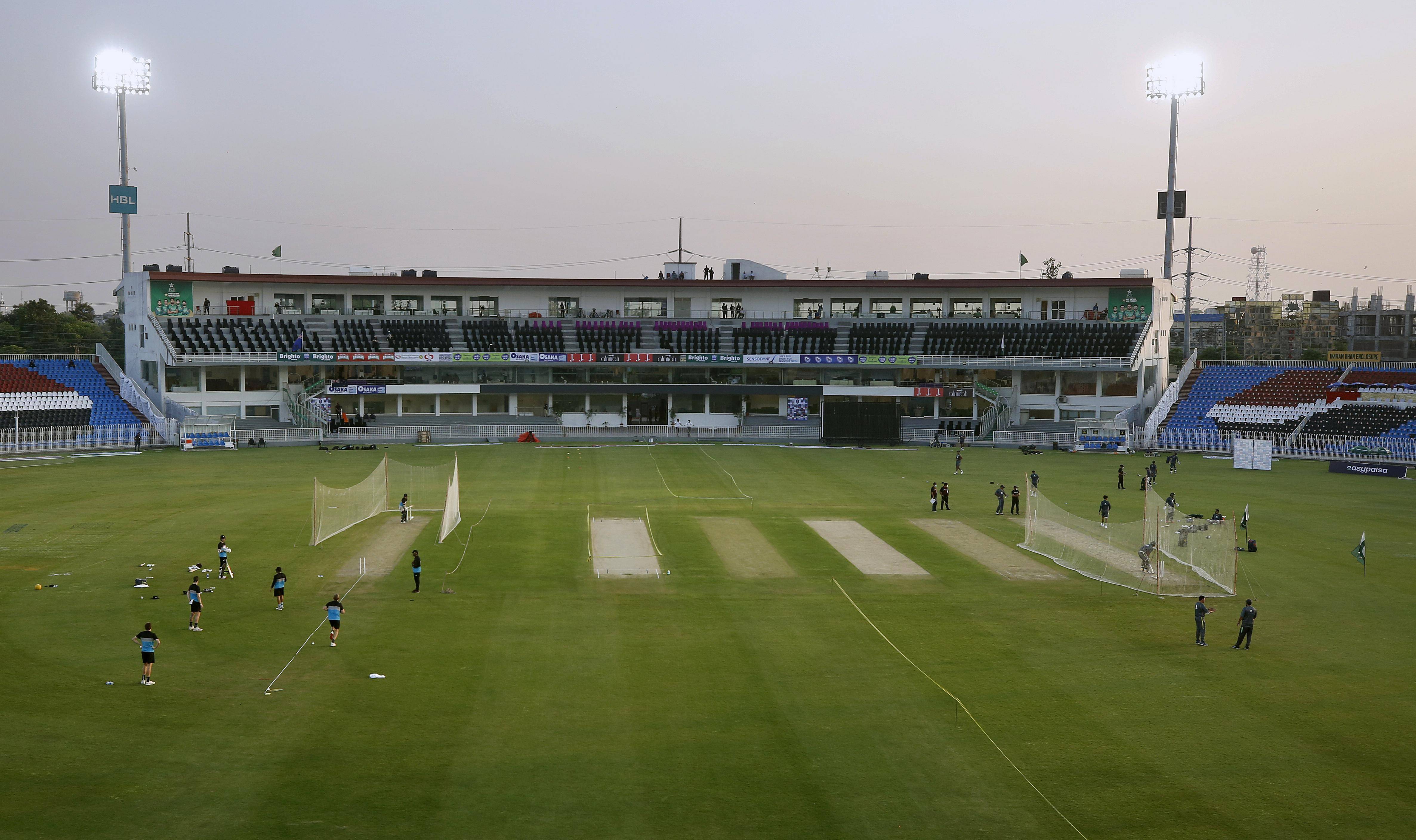 In a brief public statement, Prime Minister Jacinda Ardern said the New Zealand government supported the cancellation as "player safety has to be paramount"

New Zealand Cricket officials on Saturday threw a veil of secrecy over the security threat that forced the abrupt cancellation of their Pakistan tour.

The cancellation is a huge setback for Pakistan, which has been trying to revive tours by foreign sides after home internationals were suspended in the aftermath of a terror attack on the Sri Lankan side in 2009.

The announcement on Friday that the series had been called off came just as the first one-day international was due to start at Rawalpindi Stadium, 10 kilometres from the team hotel in Islamabad.

In a brief public statement, Ardern said the New Zealand government supported the cancellation as “player safety has to be paramount”.

The foreign ministry, which has been in contact with New Zealand Cricket, said there was an “ongoing and significant threat from terrorism throughout Pakistan” but would not comment on specific security concerns.

When New Zealand Cricket first announced it was abandoning the Pakistan tour, it said the decision followed “a New Zealand government security alert” and advice from its own security advisers.

The side previously cut short a tour in 2002 after a suicide bombing outside their team hotel in Karachi killed 14 people, including 11 French naval engineers.

A New Zealand Cricket official told AFP no further comment was planned “at this juncture” and would not say if the security threat that caused the cancellation had been passed to the Pakistan Cricket Board or any other cricket-playing nation.

The England and Wales Cricket Board has said it will decide in the next 48 hours whether to withdraw from a tour planned for next month, while the West Indies and Australia are also scheduled to tour in the next six months.

New Zealand were in Pakistan for the first time since 2003 and were due to play three ODIs, followed by five Twenty20 matches.