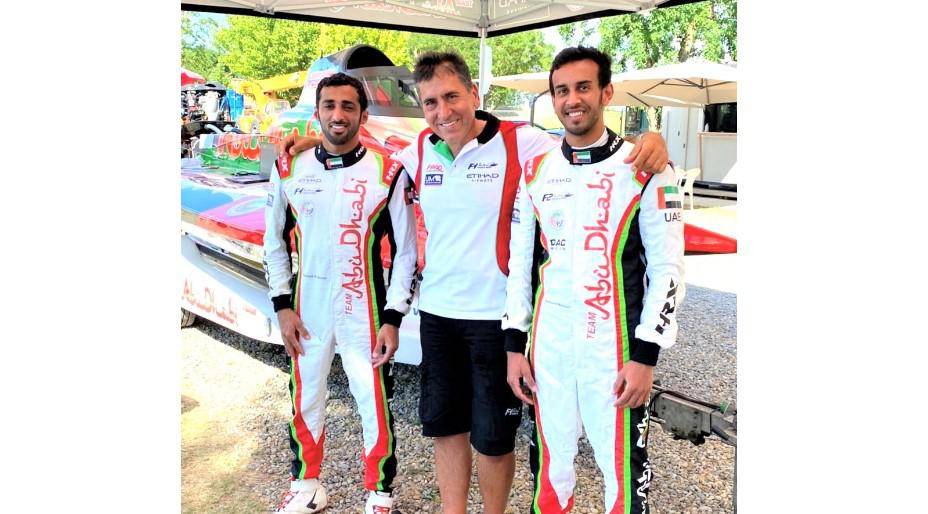 
Team Abu Dhabi’s Rashed Al Qemzi has been promoted to a fifth place finish in the Grand Prix of Lithuania following the overnight elimination of Giacomo Sacchi.

The Monaco driver lost third place when his boat failed a UIM technical inspection after Tuesday’s opening round of this year’s F2 world powerboat championship in Kupiškis.

Next up for Al Qemzi, the 2017 and 2019 F2 world champion, and teammate Mansoor Al Mansoori, is the second round in Portugal in September.

Mansoori lost his chance of a podium finish in Lithuania when his boat was rammed from behind by Sweden’s Daniel Segenmark after Al Qemzi suffered a similar fate in qualifying.