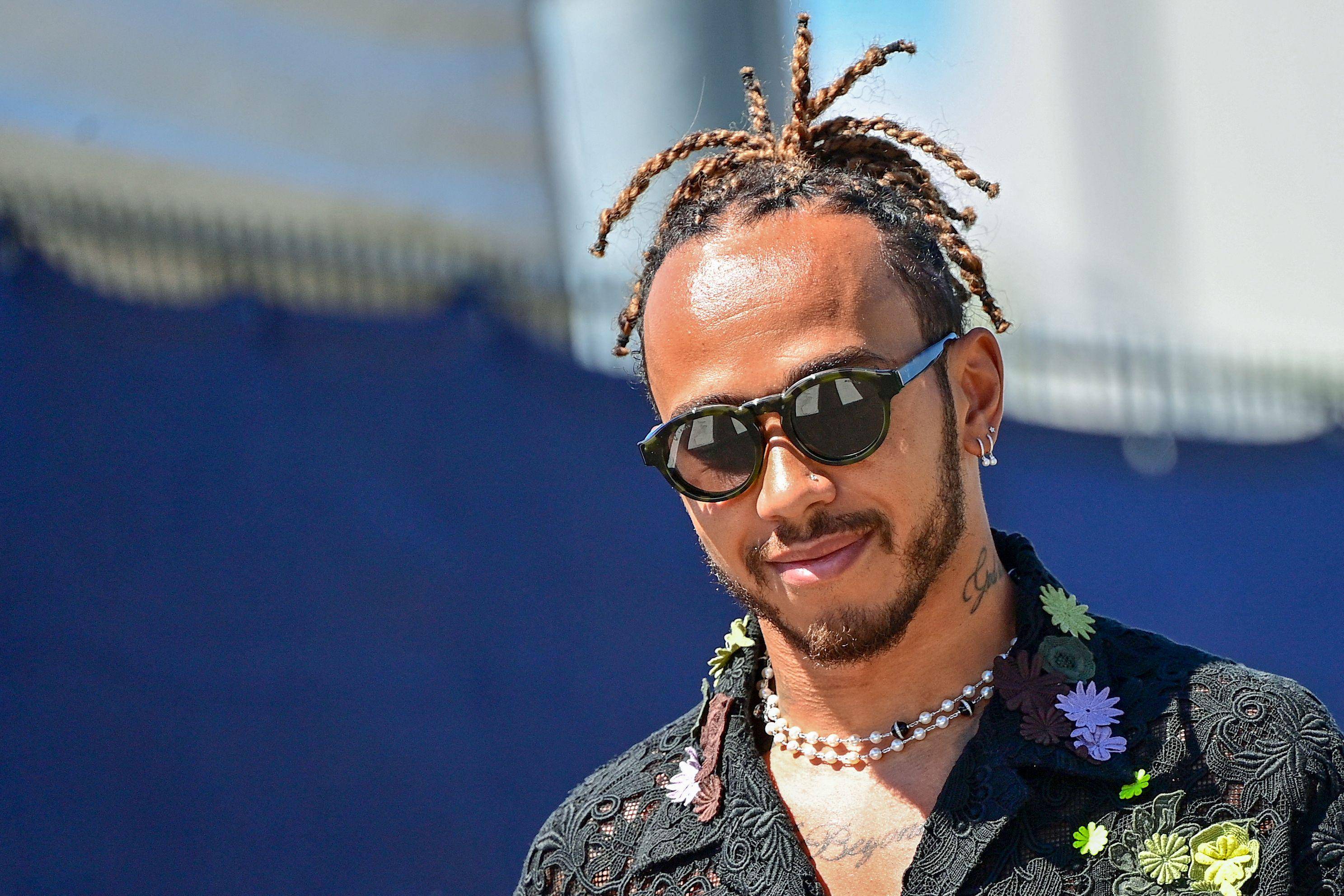 Verstappen, who leads Hamilton by 12 points in the season standings, was fastest in both practices on Friday


Defending Formula One champion Lewis Hamilton timed the fastest lap in the third and final practice for the Styrian Grand Prix on Saturday.

The seven-time world champion was just over two-tenths of a second faster than Red Bull’s Max Verstappen and .463 quicker than Mercedes teammate Valtteri Bottas.

Qualifying was scheduled for later Saturday.

Verstappen, who leads Hamilton by 12 points in the season standings, was fastest in both practices on Friday.

Hamilton also timed the quickest lap in Friday’s second practice but went too wide on a turn, making him one of many drivers who had lap times deleted for exceeding the track limit.

A day after getting a three-place grid penalty for spinning while leaving the Mercedes box, Bottas had another pitlane scare as he narrowly avoided Pierre Gasly, who overlooked the Finnish driver when leaving the Alpha Tauri box.

Charles Leclerc had the seventh-fastest time, improving from the second practice when both Ferraris finished outside the top 10. Leclerc earned pole position in two of the last three GPs.

With a track record of just under 1 minute, 3 seconds, the Red Bull Ring has the quickest lap times of the F1 season.

However, it is only the fifth-shortest track, behind Monaco, Netherlands, Mexico, and Brazil. It has three long straights and features the fewest corners — 10, and three of them are taken at full throttle.