Golf: Oosthuizen starting to pull away at British Open 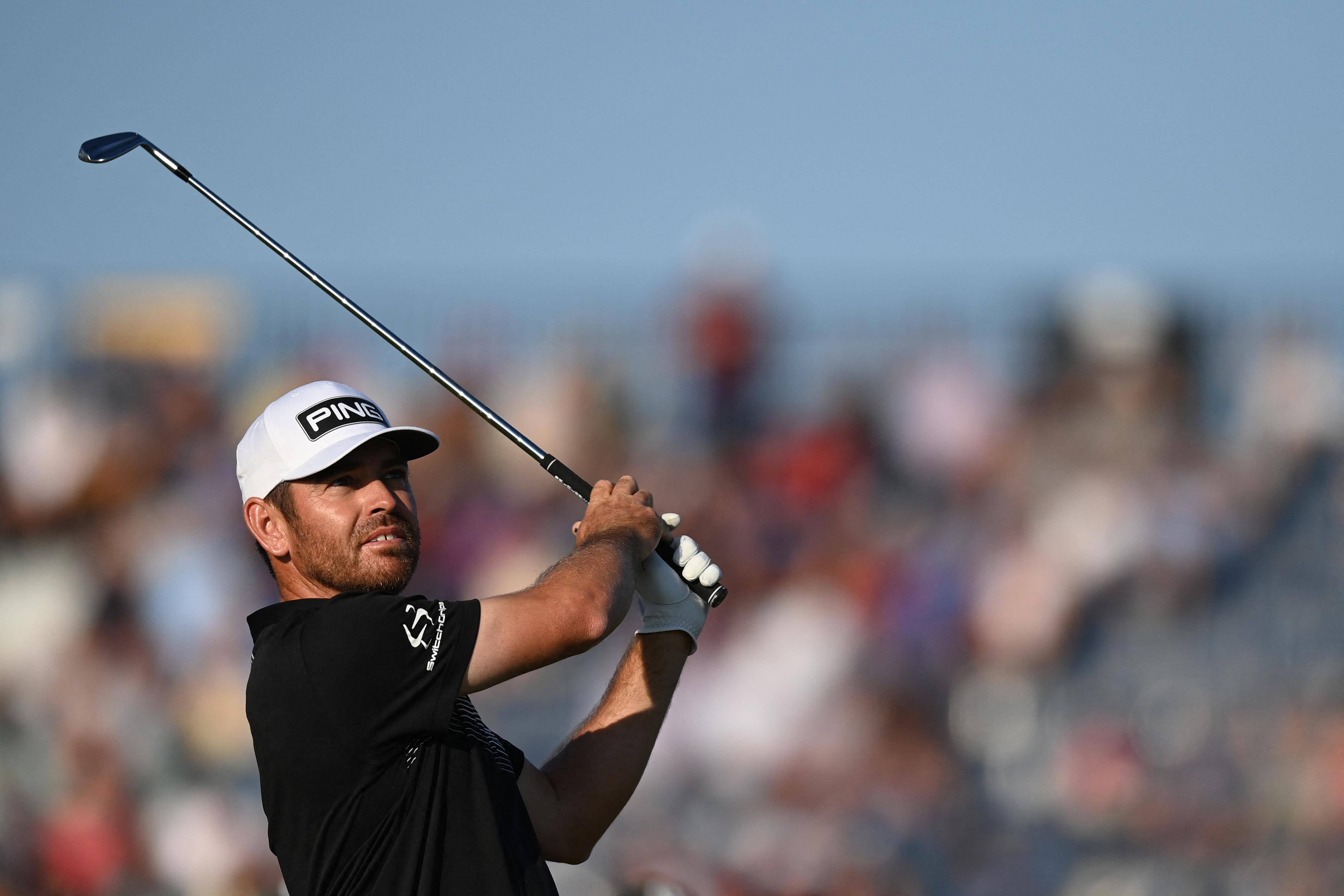 South Africa's Louis Oosthuizen tees off from the 16th during his second round. (AFP)


What looked to be a three-man chase going into the weekend at the British Open is turning into a one-man show. The star is Louis Oosthuizen.

Just like that, Oosthuizen was at 12 under and went three shots clear of Collin Morikawa.

Jordan Spieth was tied for the lead until he failed to birdie the 14th and three-putted the 15th for bogey and dropped to 8 under.

At stake are some major championship records.

Oosthuizen can break the 36-hole record at the British Open if he finishes at 11-under 129.

One more birdie and he can set the major championship record of 128 that Brooks Koepka set at Bethpage Black in the 2019 PGA Championship.

Meanwhile, England’s Jonathan Thomson, the tallest player on the European PGA Tour, made a hole-in-one at the par-three 16th on Friday.

The six foot nine 25-year-old, who recovered from leukaemia as a child, sent his tee shot straight into the cup at the 162-yard hole before raising his arms to the skies in celebration.

Thomson, ranked 889th in the world, also birdied the 17th to move to two under par and he carded a 68 to comfortably make the halfway cut in his first major championship appearance.

“It’s just phenomenal, to be honest,” Thomson told reporters. “Like the roar, the shot, everything about that hole, it’s indescribable really. Just awesome.”

At the same hole in the 1967 Dunlop Masters, England’s Tony Jacklin, the former British and US Open champion, made the first hole-in-one shown on live television.